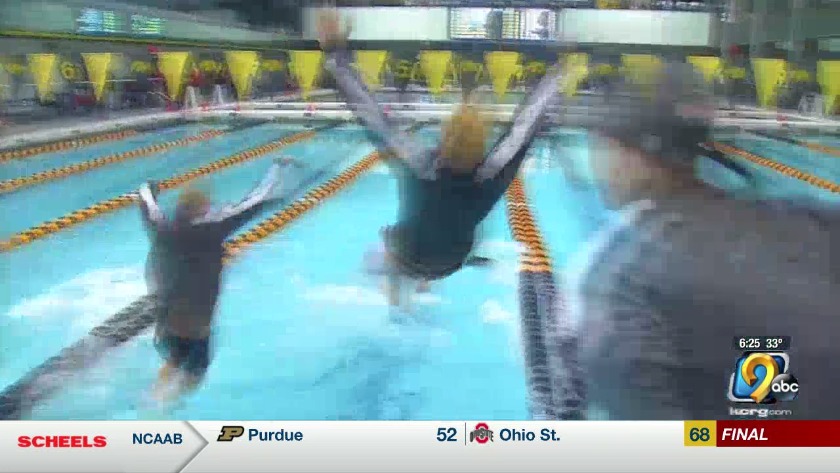 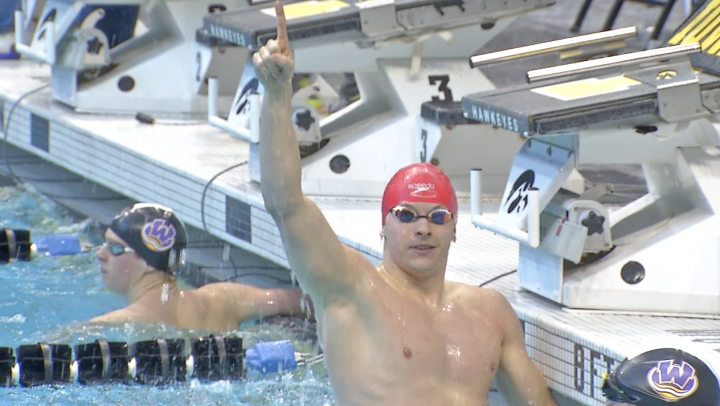 IOWA CITY, Iowa. (KCRG) - The Iowa City West Trojans won the boys state swimming championship for the first time since the 2015 season on Saturday. The Trojans scored 262.5 points to finish ahead of Ankeny (236) and Waukee (231).

“It’s been a goal for a long long time and I don't know if theres nothing like it in the world." Head coach Byron Butler said following the Trojans' celebration in the pool.

"You know I’ve never experience that with a team this close and everybody contributing the whole season long and then in this moment and it was really really special.”

The Trojans only won one event in Saturday's competition but because of their depth, they were able to come out on top.

“These guys put in a heck of a lot of work." Butler said.

West High's lone individual champion was senior James Pinter, who won the 100 yard backstroke with a time of 50.01, a new state record. The state championship was something Pinter had worked all season long for after finishing in second place three times last season.