IOWA CITY, Iowa (KCRG) - Two former Iowa linemen were named to the 2020 Centennial Class of the Pro Football Hall of Fame on Wednesday.

Fred "Duke" Slater, who played for the Hawkeyes from 1918-21, and Alex Karras (1956-57) are the fourth and fifth players in program history to be inducted into the Hall of Fame.

Slater played 10 seasons in the NFL and was the first African-American lineman in NFL history. He was also a six-time All-Pro. 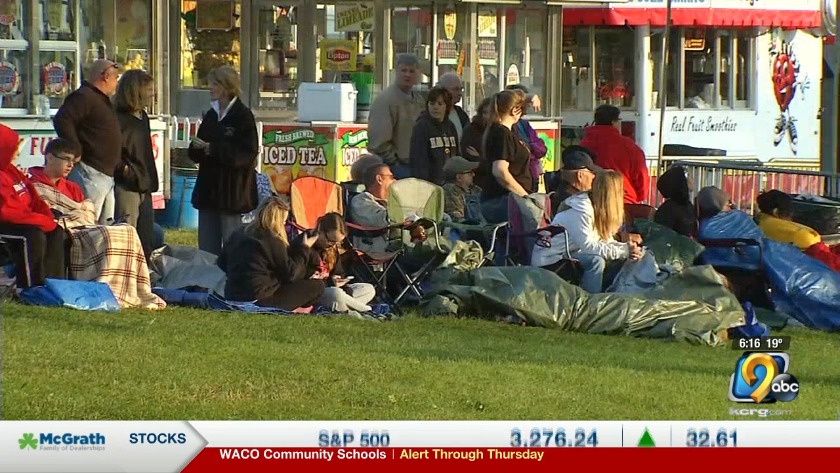 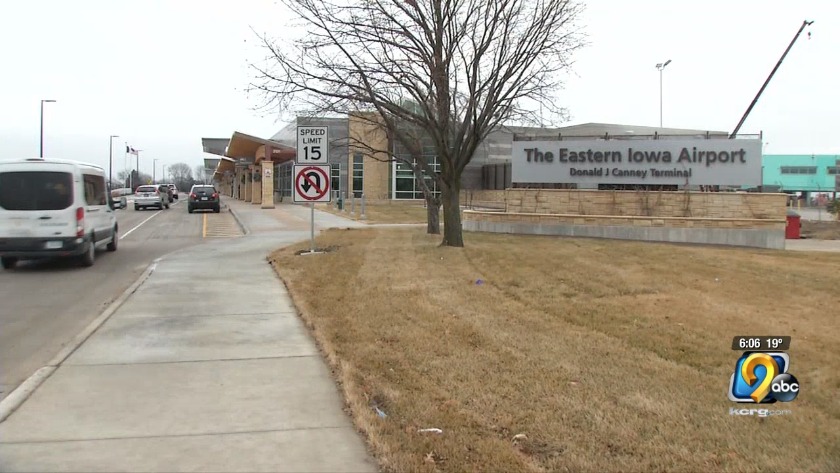