CEDAR RAPIDS, Iowa (KCRG) - Former Northern Iowa defensive end Karter Schult is back in the NFL after signing with the Minnesota Vikings. This will be his third NFL team.

Schult recently played in the Alliance of American Football league that has now folded. He was third in the league with seven sacks.

"I think the exciting thing about the AAF, to me, was the opportunity to play football at a high level against people who were in similar situations as me," said Schult.

The league announced on April 2 that it had suspended its operations with two weeks left in the regular season. Many players were left in limbo.

However, Schult's path turned out to be great. Four days after the league folded, he got married, and then three days later, he officially signed with the Vikings.

"A lot of happiness in the last week," he said. 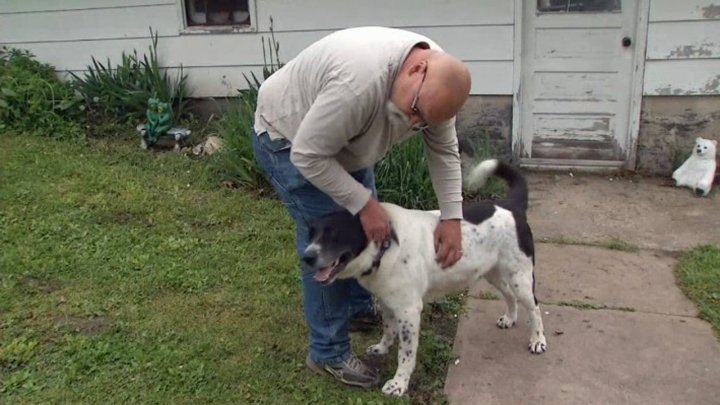 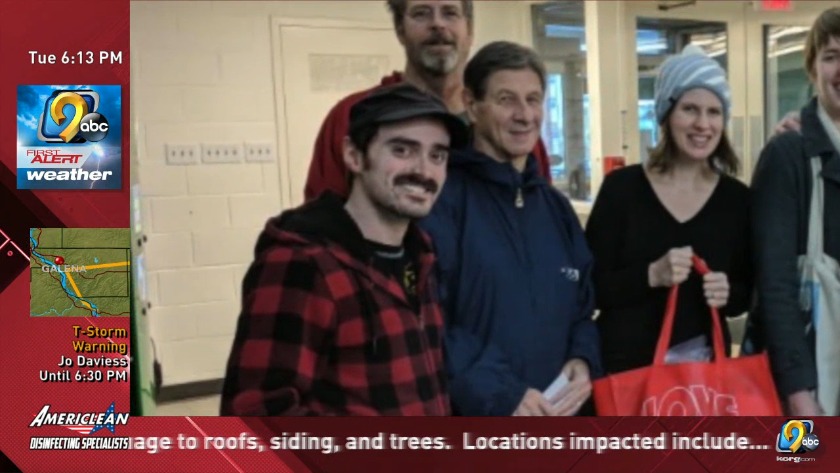 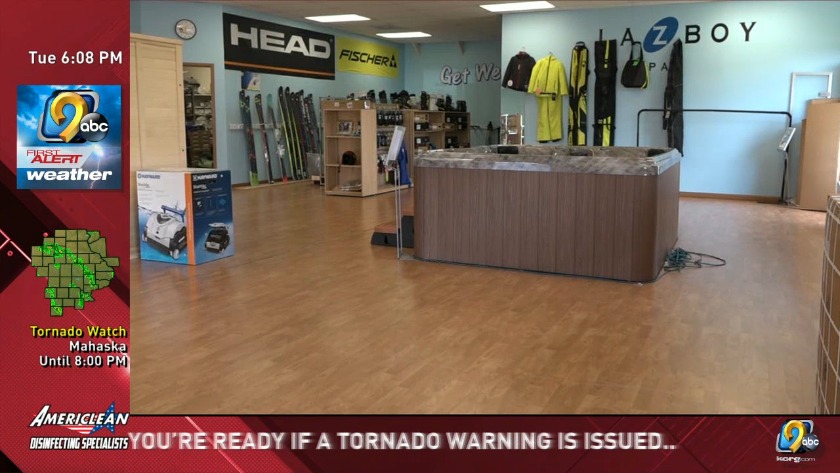