IOWA CITY, Iowa (KCRG) - Shaun Beyer waited patiently for his turn at Iowa, and now he gets his chance.

Beyer sat behind Noah Fant and T.J. Hockenson in his first three seasons. They're now in the NFL, and he's hoping to be one of the leaders of the tight end group.

"Just watching them (Fant and Hockenson) on film and the way they pay attention to detail, just try to emulate that every day," Beyer said.

Beyer hasn't caught a pass so far in his time at Iowa. He mainly saw action on special teams the last two seasons.

"Everything that you can do up to that point, he has checked those boxes right now," said Iowa offensive coordinator Brian Ferentz. "So he's right on track." 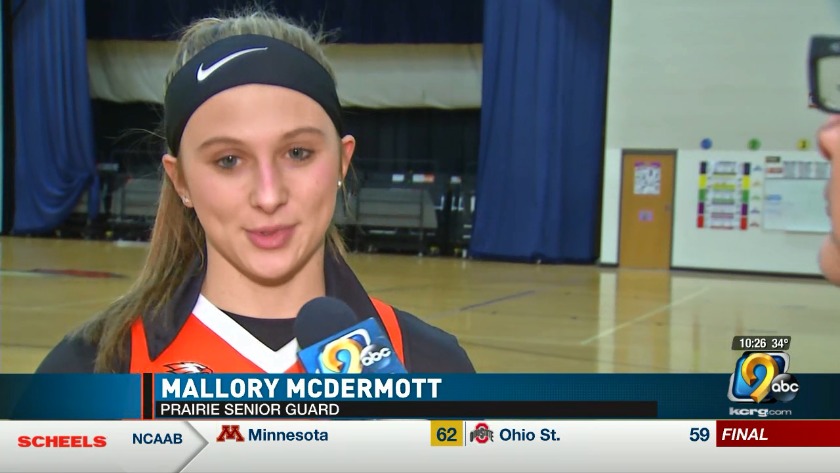 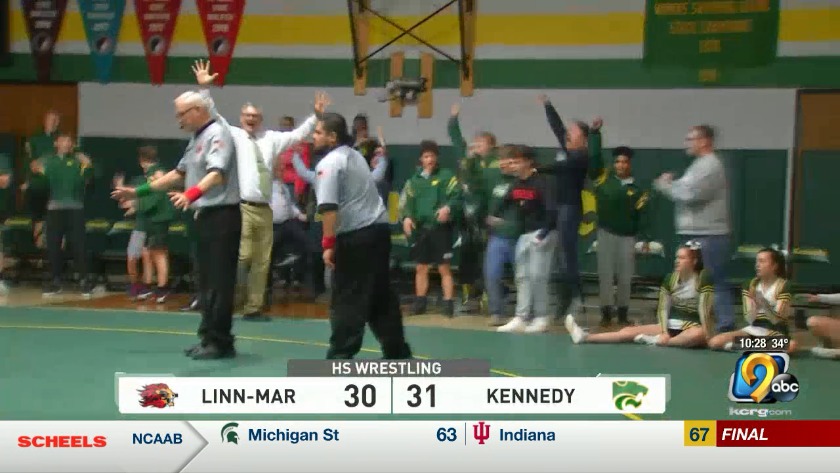 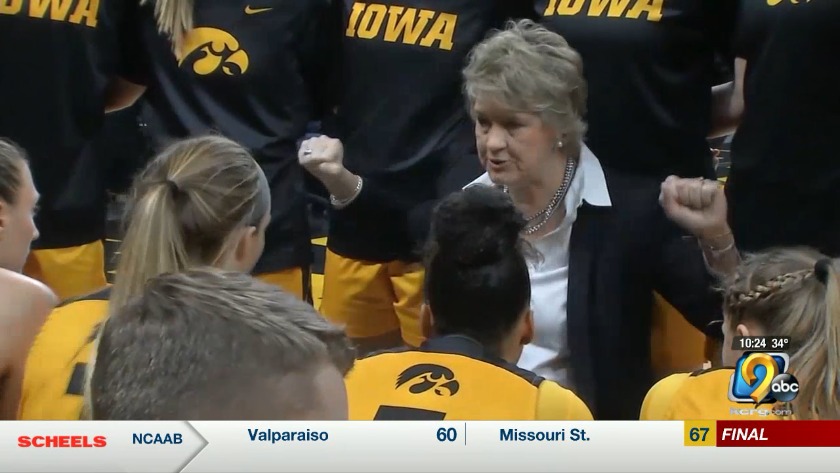