Both teams traded baskets for most of the second half, but Northern Iowa pulled away with 5:34 to go after a basket from Austin Phyfe and then a three-pointer from Spencer Haldeman made it a 10-point lead.

A.J. Green once again led the team with 25 points. It's the ninth game this season that he's scored more than 20 points. Three other players finished in double figures: Austin Phyfe (15), Tywhon Pickfrod (11) and Trae Berhow (10). 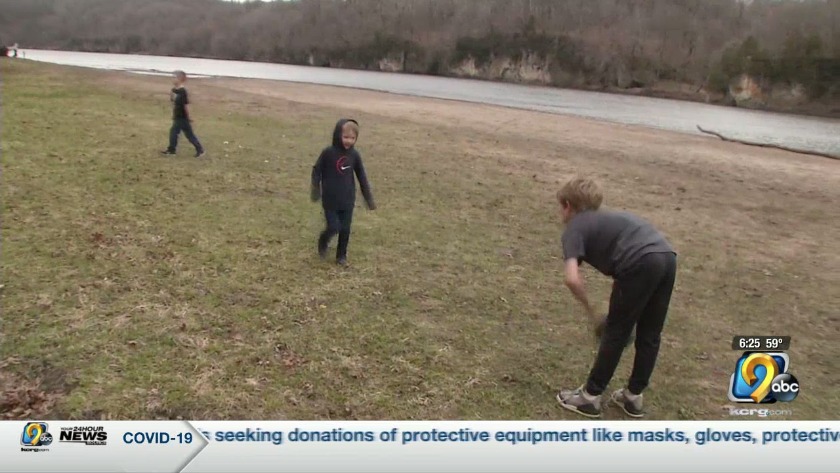 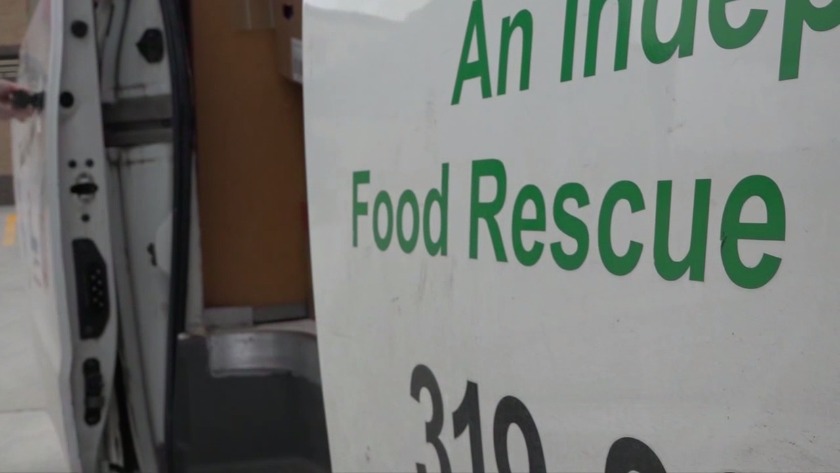 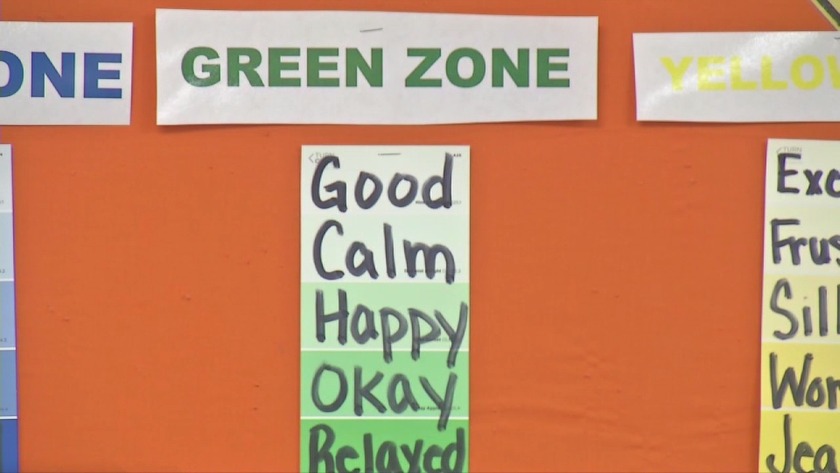