NEW YORK, New York (KCRG) -- The National Football League and lawyers for Colin Kaepernick and Eric Reid say a settlement has been reached in collusion grievances filed by the two athletes.

In statements released on Friday afternoon, both sides say after months of discussions, "the parties have decided to resolve the pending grievances".

The two athletes filed separate grievance cases claiming the NFL was taking steps to prevent them from being signed by other teams when they became free agents. The pair received international attention during the 2016 season when they began kneeling during the playing of the national anthem in protest of racial injustice and police brutality. Kaepernick and Reid were members of the San Francisco 49ers at the time.

According to reports, both players have been considered by other teams but were eventually overlooked when they would not commit to ending their kneeling protests.

The details of the settlement are being kept confidential. 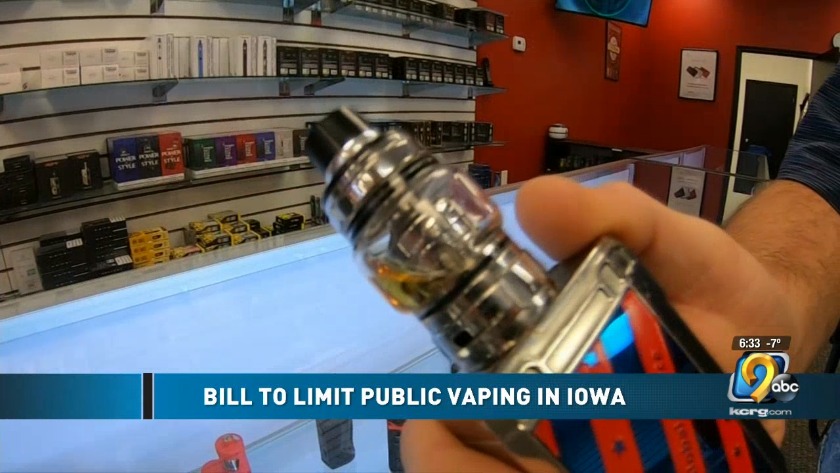 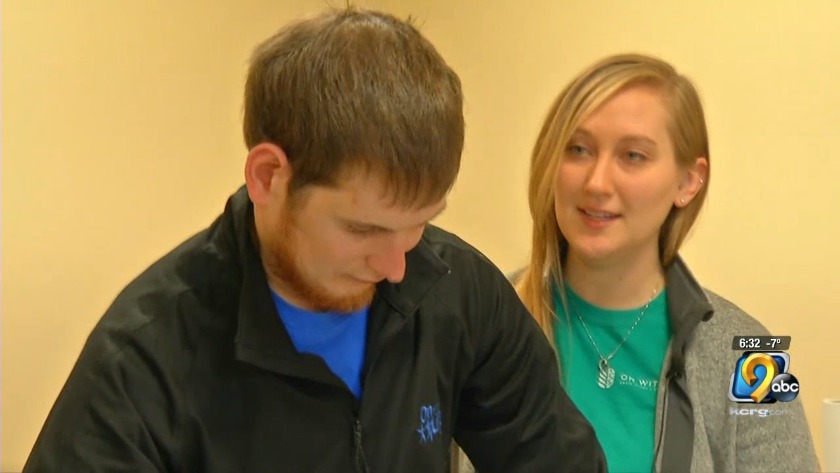 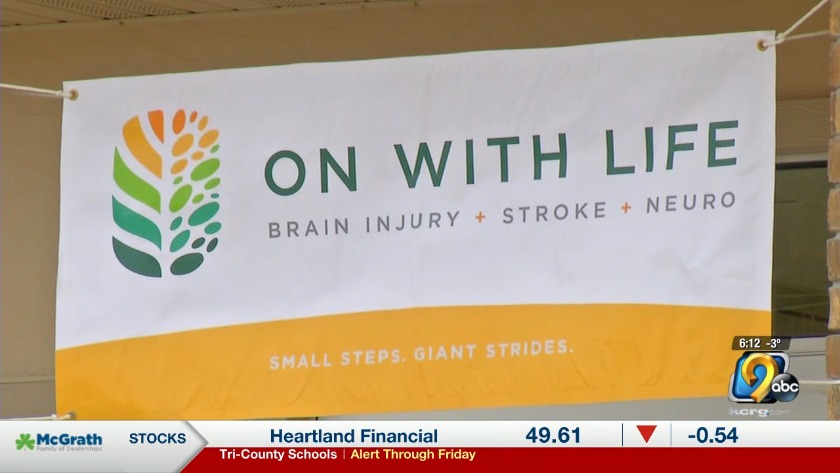