The school recognized the accomplishment with a cake and announced the milestone during Saturday's home game versus Iowa Lakes.

"The cake was good," Muhl said with a laugh. "It's just a number right now and sometime in the future I'll probably figure out that it was a big number."

Muhl's coaching career started at Marion High School back in 1986, but he decided to go the college route. He sent out more than 200 resumes across the country. He ended up at Cumberland College in Williamsburg, Kentucky.

Eventually, he was hired as the Kirkwood women's basketball coach in 1989. It was certainly a home run hire.

Along with the 900 career wins, he's also won seven national championships and produced 30 consecutive 20-win seasons. Kirkwood has become a home for him.

"I wasn't going to lose what I had to take something for my ego," he said.

The final four are holding on to handball 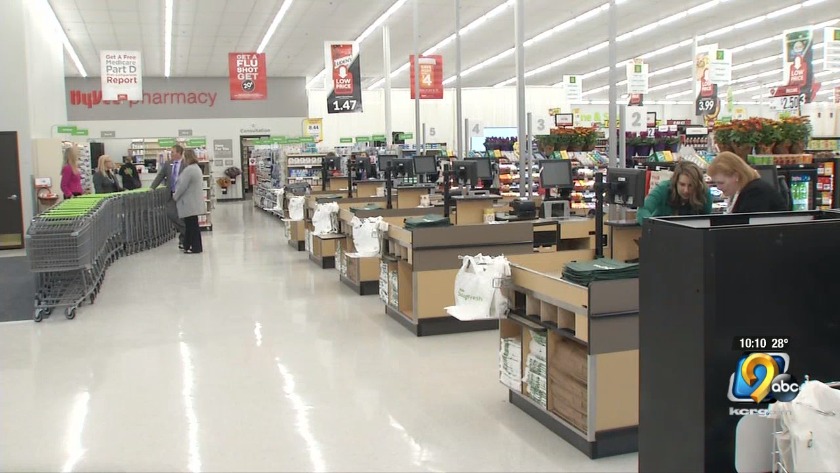 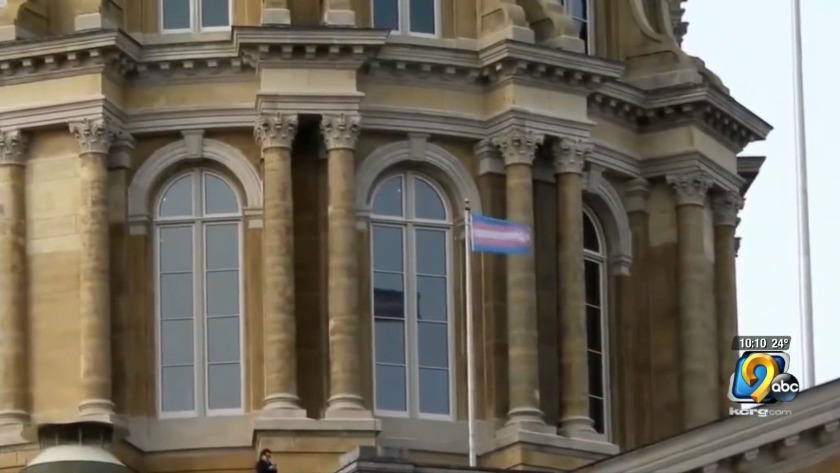 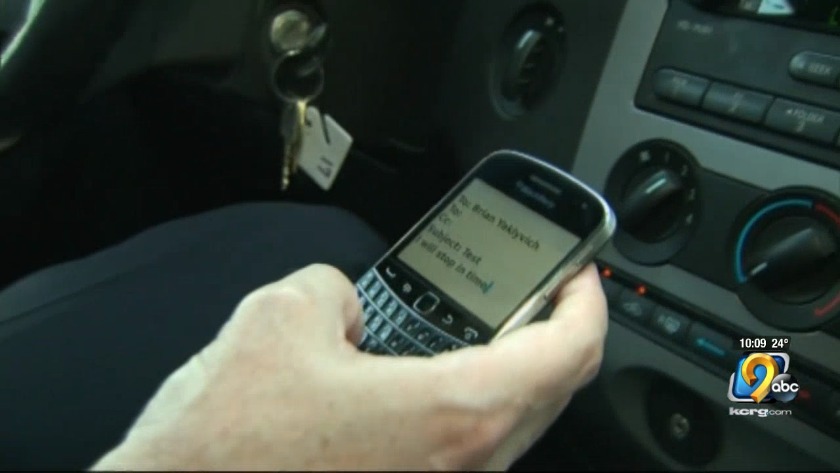 The final four are holding on to handball