IOWA CITY, Iowa (KCRG) - We've seen it all season, anyone can win the Big Ten.

Iowa wants to prove it can be that team. The Hawkeyes took a big step by beating first-place Illinois 72-65 at home on Sunday.

This was a game where both teams kept trading punches. There were 14 lead changes and eight ties. There was only one double-digit lead and it happened with just 12 seconds left in the game.

"We want to be in the race for the Big Ten Championship," Garza said.

Iowa travels to Purdue on Wednesday. 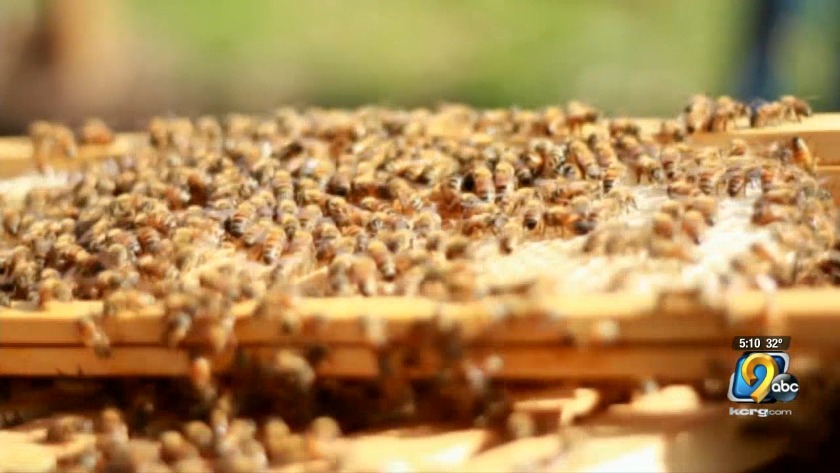