IOWA CITY, Iowa (KCRG) - Everyone on the Iowa women's basketball roster got a chance to play in Sunday's match against North Carolina Central. Every player, except one, put their name in the scoring column as the Hawkeyes routed NC Central, 102-50.

The Hawkeyes set a new school record in shooting percentage (69.8) and it's the second time this season they've reached the 100-point plateau in a game.

Iowa doesn't play until next Saturday against Drake at home. 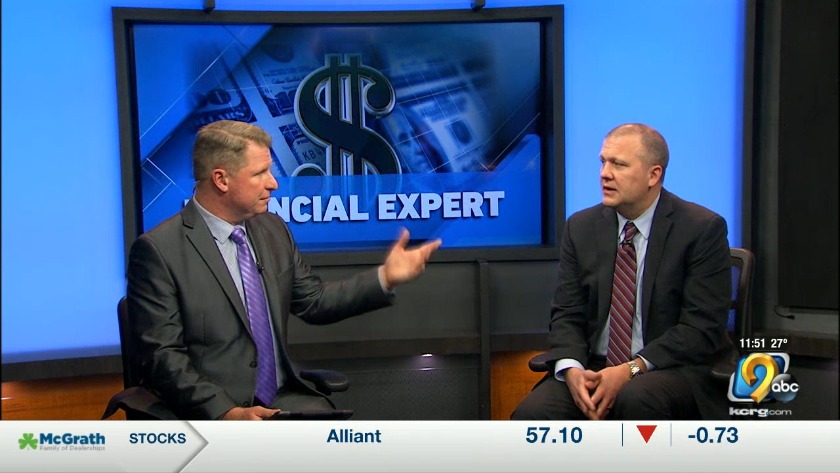 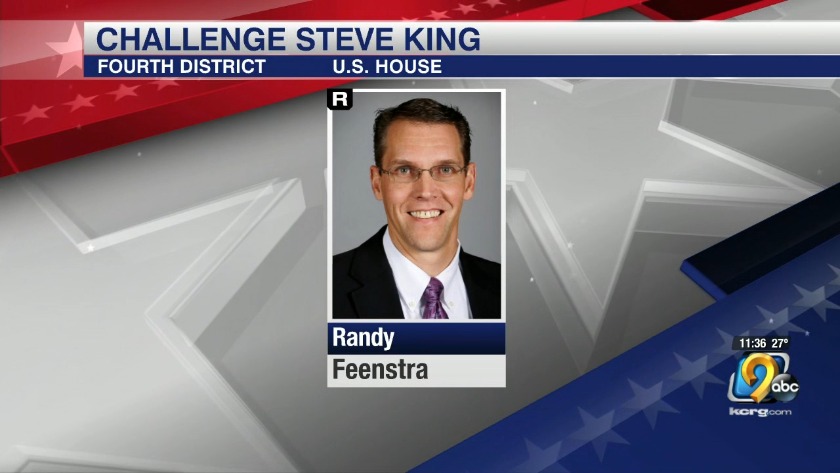 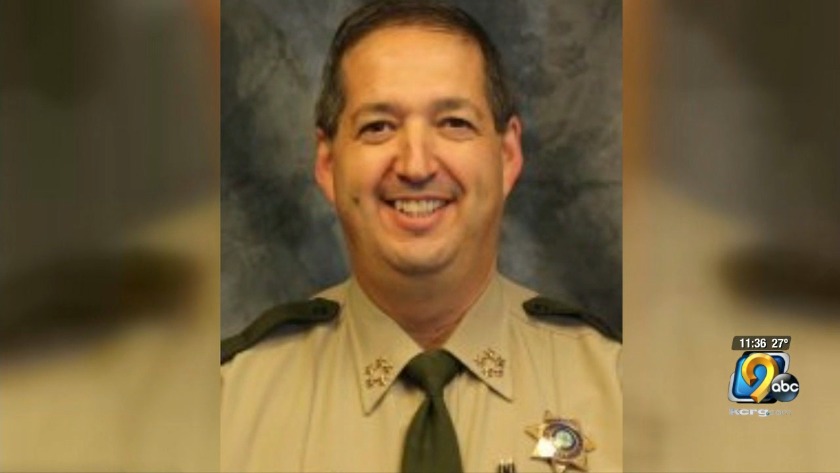