ANN ARBOR, Mich. (AP) - Franz Wagner led a balanced scoring effort for No. 4 Michigan with 18 points, and the Wolverines opened Big Ten play with a 103-91 victory over Iowa. Michigan overcame 44 points by Iowa's Luka Garza and rebounded from its 58-43 loss to top-ranked Louisville on Tuesday night. In fact,

Michigan exceeded its point total from Tuesday before halftime. Garza scored 27 points in the first half, including 15 of Iowa's first 17, but it was the defensive end that prevented the Hawkeyes from winning this one. Garza scored the most points by an opposing player at Michigan's Crisler Center. 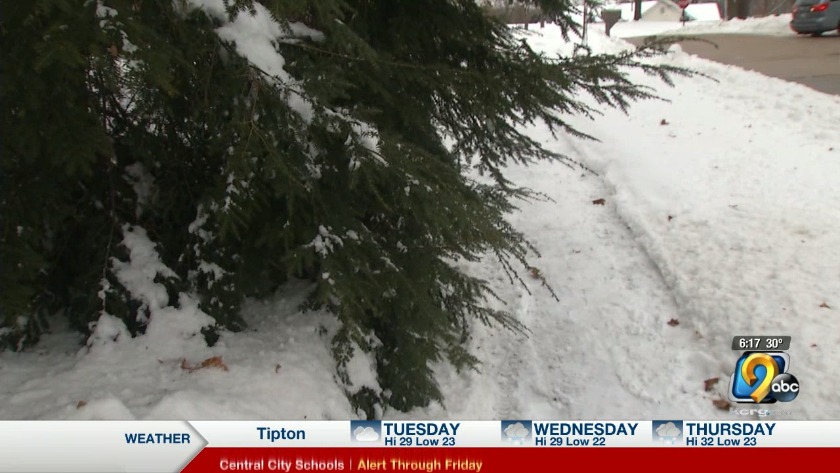 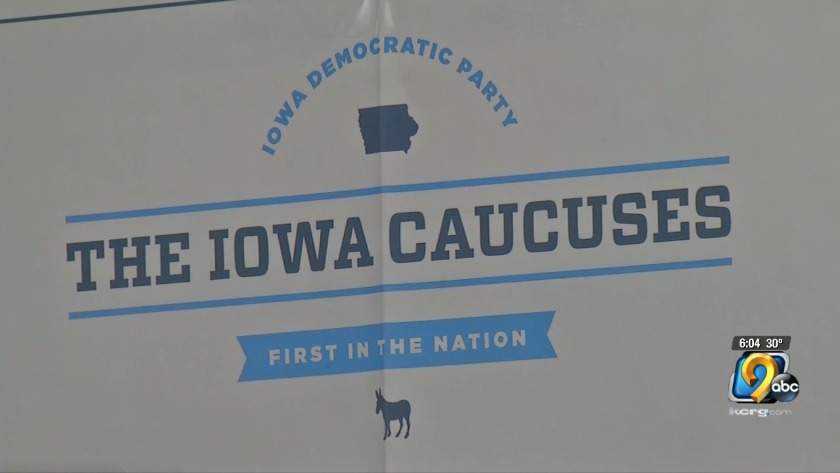 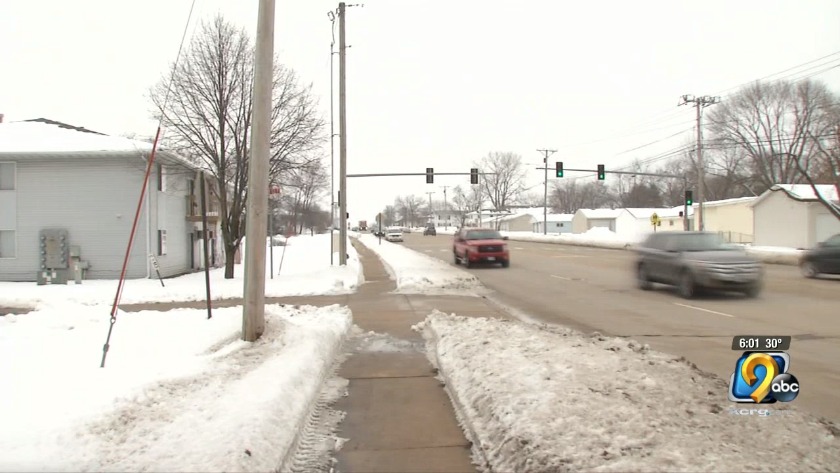