INDEPENDENCE, Iowa. (KCRG) - Drew Crump is a quiet middle school student from Independence and he does his talking with his bow and arrow.

"Lots of practice, lots of concentration. Block everybody out and drowned out noises," Crump said.

"He kind of just zones out. He gets in and just does his thing. It's really nice to watch him shoot. He is so smooth and composed." said Crump's coach Troy Bolton.

Crump, 14, has been practicing since he was four years old.

Drew is not just the Iowa state champion, he is also the best in the country, winning the national title in Louisville this summer out of 8,000 archers.

Drew also won a $500 scholarship and he’s now headed to the world championships in Nashville in July where he can really cash in as the top prize is $20,000. 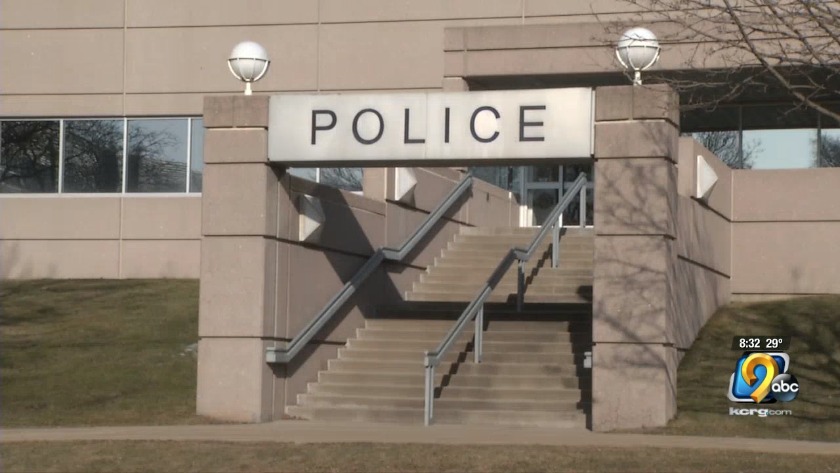 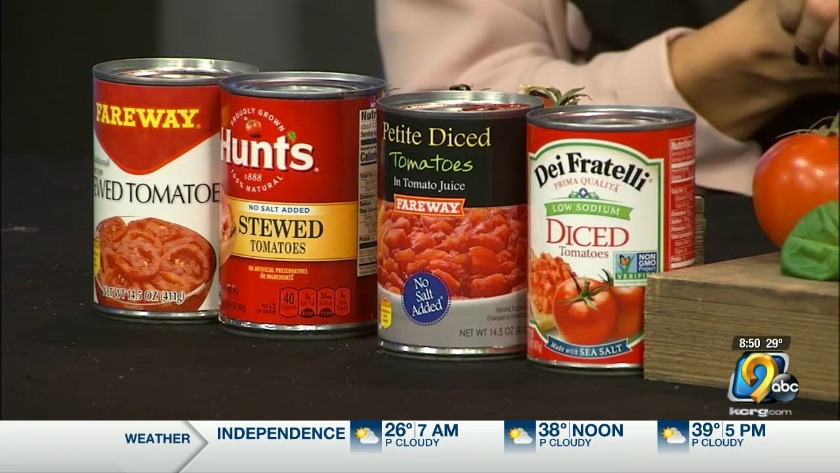 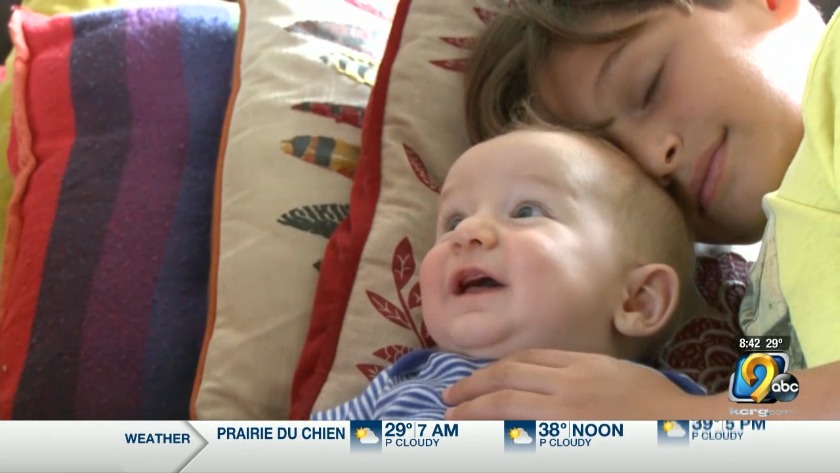