Hawkeyes' Bohannon to have hip surgery, miss rest of season 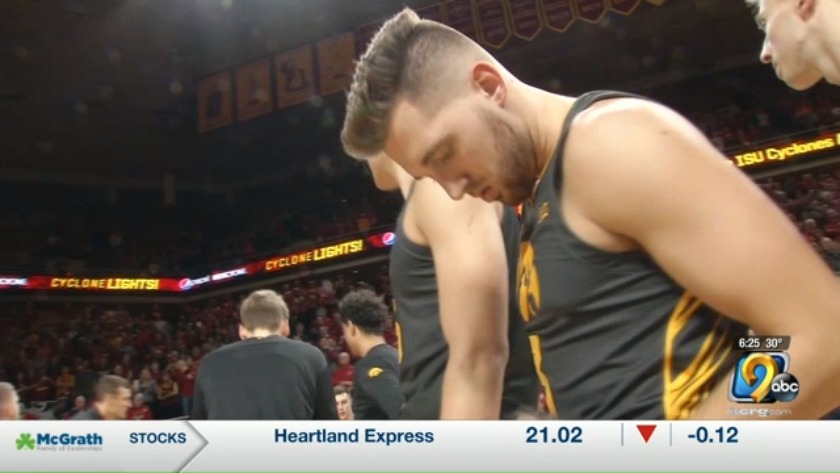 Bohannon out for season after hip surgery 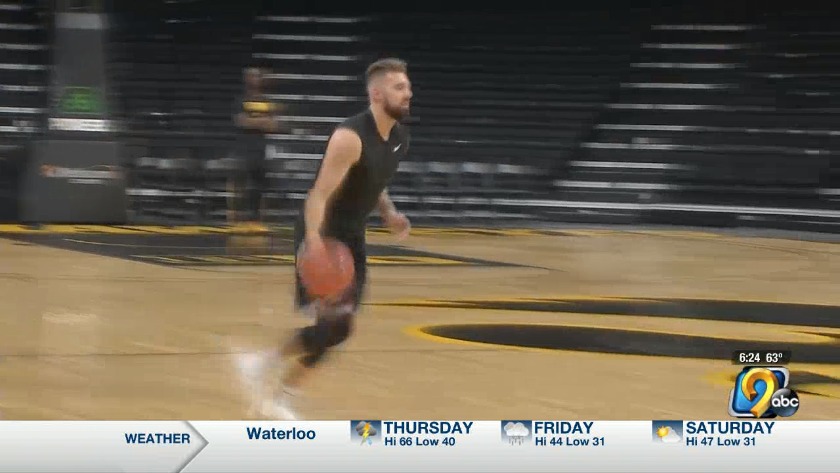 Jordan Bohannon feeling pain-free, but season is still up in the air 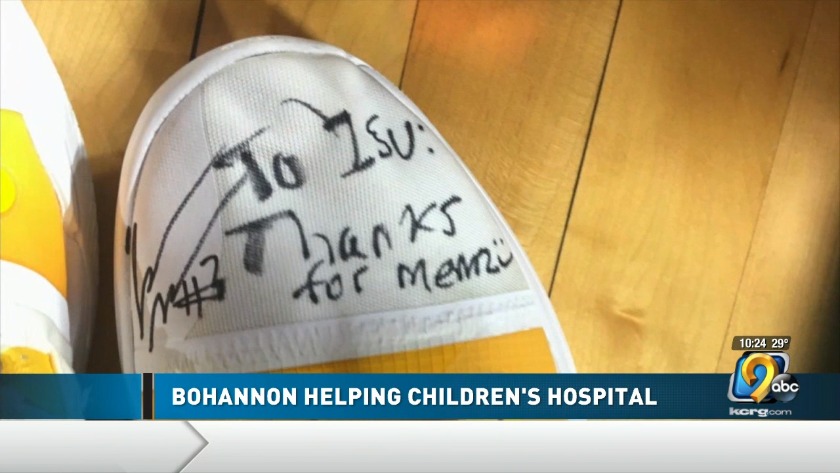 IOWA CITY, Iowa (KCRG) - A star guard for the University of Iowa men's basketball team will have surgery on Thursday, ending his participation in the 2019-2020 season.

Jordan Bohannon, a senior from Marion, will undergo hip surgery on Thursday, December 19, 2019, according to athletics department officials. Due to a six to nine-month recovery period, he will sit out the remainder of the Hawkeyes' basketball season.

“It has been an incredibly difficult last six-to-nine months dealing with what I’ve had to go through,” Bohannon said, in a statement. “The unwavering support from Hawkeye nation, team, coaches, friends and family has meant the world to me. I’m looking forward to finally being 100 percent and will be doing everything I can to help this team out from the sidelines the rest of the season.”

The surgery will be on Bohannon's left hip. He had surgery on his right hip in May 2019, with pain developing in the other hip during recent months.

“I could not have more respect for Jordan and the way in which he has fought to get back on the court for this team,” Fran McCaffery, head basketball coach for the Hawkeyes men's team, said, in a statement. “Ultimately, I want what is best for Jordan, knowing that he will work even harder following Thursday’s procedure.”

The trouble with Bohannon's left hip really started to show itself later in the year after he began recovery from the right hip surgery.

"He didn't realize how much pain was on the left hip until he started rehabbing on the right one just because the right one was so severe," Zach Bohannon, Jordan's brother, said. "For him to finally get back on the court, to be healthy for a limited period of time. We saw stretches of greatness again like he showed through 10 games, as we saw he was just never the same."

Bohannon participated in 10 games this season. He averaged 8.8 points and 3.3 assists per game.