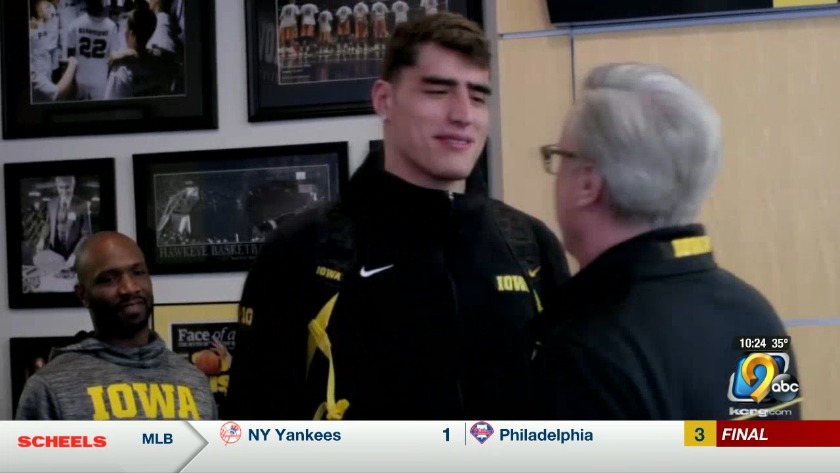 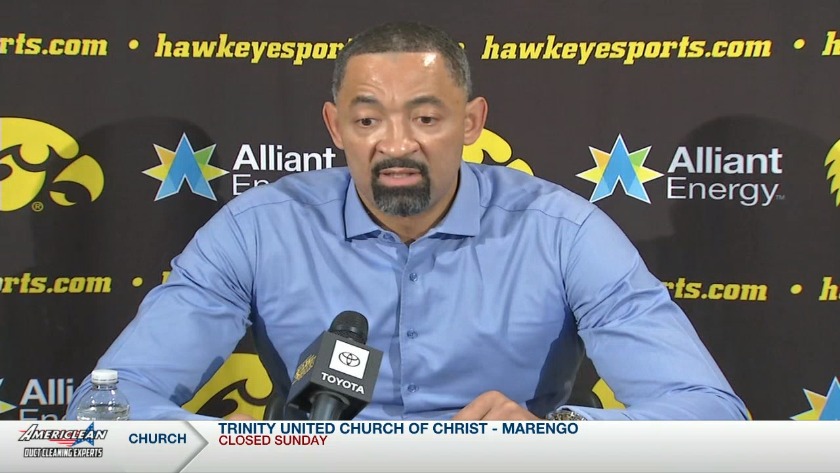 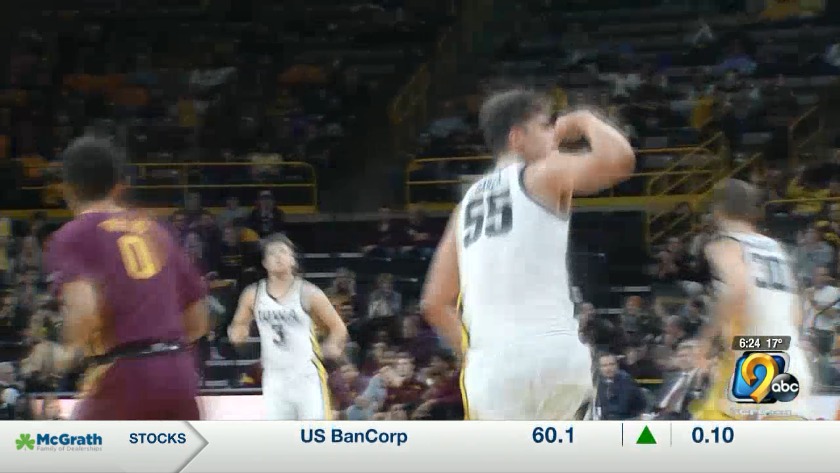 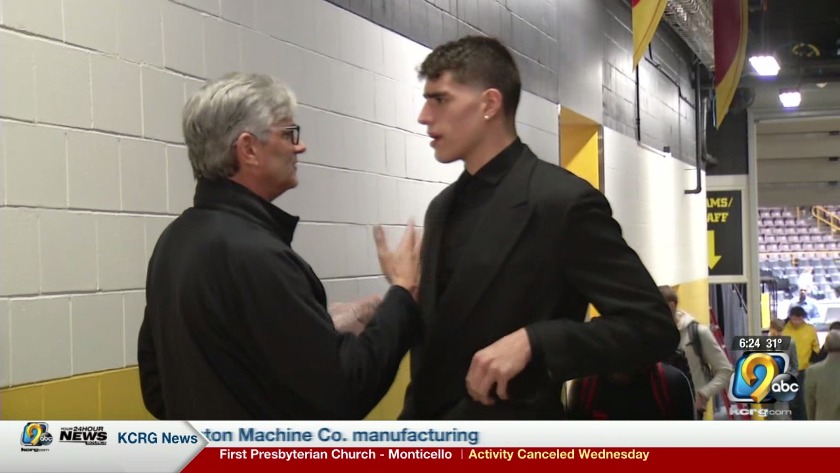 IOWA CITY, Iowa (KCRG) - A University of Iowa athlete has been recognized as the most outstanding in the conference in his sport, according to the school.

Luka Garza, starting center for the Iowa Hawkeyes men's basketball team, was named the Big Ten Conference Player of the Year by both the league's coaches and members of the media. He is the first player from the school to receive the award for men's basketball in 52 years.

"I want to thank my teammates and coaches," Garza said, in a statement posted to the team's Twitter account. "To be honest, if I wasn’t in this program, I don’t think any of this would be possible."

The coaches and media also named Garza to the conference's first-team All-Big Ten squad on Monday.

Garza recorded 15 double-doubles in points and rebounds through the season. He has tied the school record for most games in a row above 20 points with Freddie Brown, having done so in the team's last 16 games.

“This is a dream come true. Being the first Hawkeye to win this award in 52 years means the world to me. You dream of moments like this.

I want to thank my teammates and coaches. To be honest, if I wasn’t in this program, I don’t think any of this would be possible." - @LukaG_55 pic.twitter.com/mWxtUy3pm4

That moment you find out you have been voted the 2020 Big Ten Basketball Player of the Year! #Hawkeyes #VoteGarza