WILLIAMSBURG, Iowa. (KCRG) - The West Branch Bears defeated the Williamsburg Raiders 0-0 on Friday night, improving their record to 3-0 on the season, the Raiders fall to 1-2.

The Bears look ahead to a game against Tipton next week while the Raiders hope to rebound against Regina.

The Williamsburg Raiders defeated the West Branch Bears 0-0 on Friday night, improving their record to 2-1 on the season, the Bears fall to 2-1.

The Raiders look ahead to a game against Regina next week while the Bears hope to rebound against Tipton. 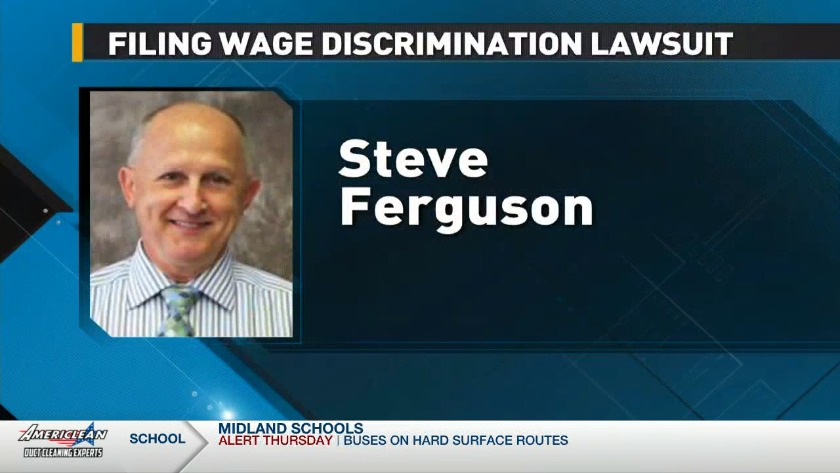 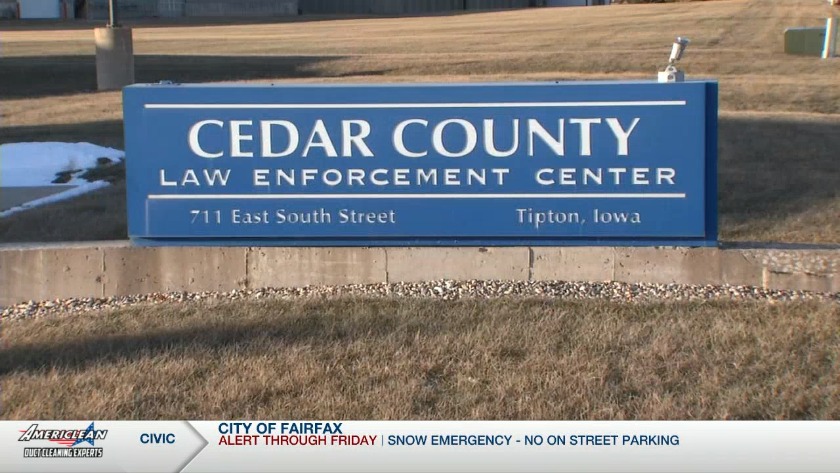 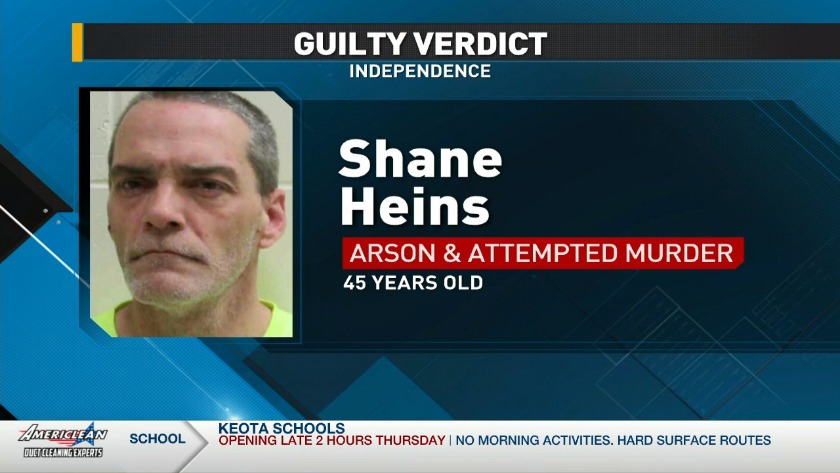