CEDAR RAPIDS, Iowa (KCRG) - Fans were hoping it would happen, and their wish came true.

The Des Moines Register was the first to report that ESPN College Football Game Day will come to Ames for next week's Cy-Hawk game between Iowa and Iowa State, which ESPN later announced on the show's Twitter feed. This is the show's first trip to Ames.

For the first time ever, we're coming to Iowa State!

Iowa is 2-0 after shutting out Rutgers on Saturday, 30-0, and is currently ranked No. 20 in the latest AP Poll. Iowa State was ranked No. 21 in the preseason poll, then dropped out of the rankings after beating Northern Iowa in the season opener last week. The Cyclones could jump back into the rankings with a few ranked teams falling on Saturday.

The show will happen in the grassy area between Hilton Coliseum and the Scheiman Building.

Kickoff is set for 3 p.m. at Jack Trice Stadium. The game will air on FS1.

The Hawkeyes have won the last four meetings.

Iowa State with another tough road loss at Oklahoma State 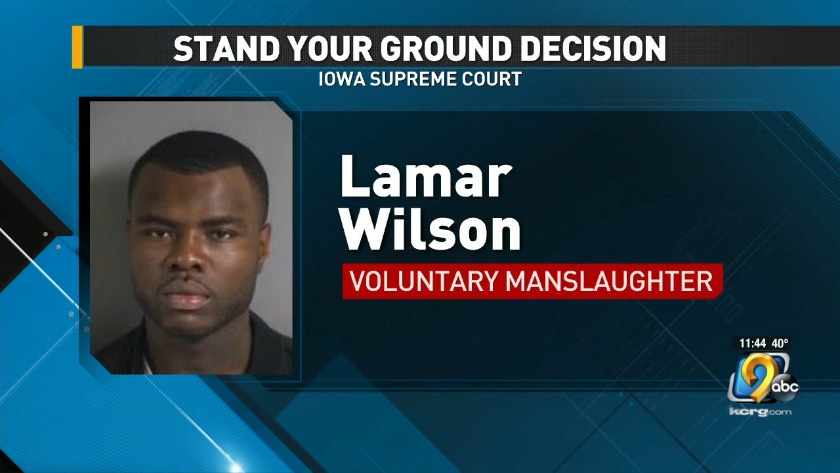 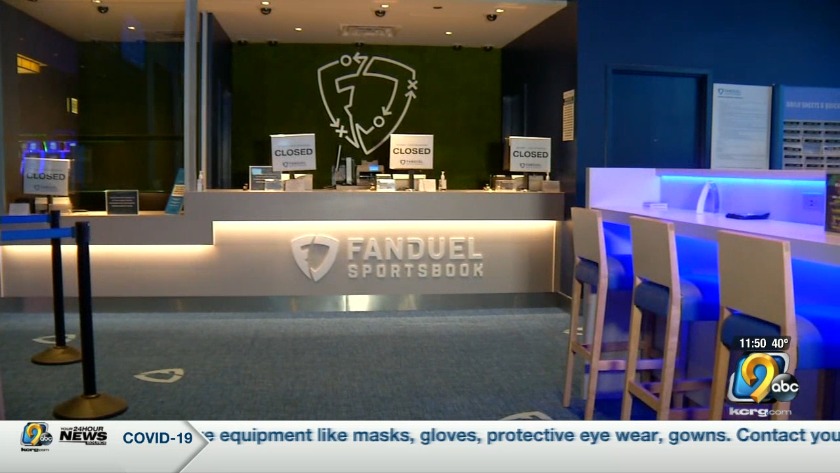 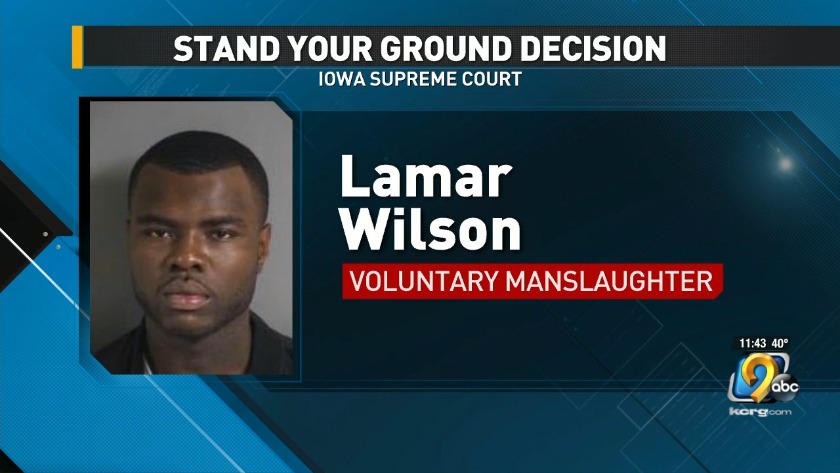 Iowa State with another tough road loss at Oklahoma State