AMES, Iowa (KCRG) - The Cy-Hawk game has had some incredible finishes in the past few years, especially involving the defense. In 2012, Jake Knott had the interception that secured a 9-6 win for Iowa State. Then in 2013, Iowa's B.J. Lowery had a one-handed interception that slowed Iowa State's comeback. The Hawkeyes went on to win 27-21.

That could be the case again in Saturday's game, which will feature two of the top defensive linemen in the country: Iowa's A.J. Epenesa and Iowa State's Ray Lima.

Epenesa is coming off a monster game against Rutgers collecting a sack, tackle for loss and four quarterback hurries.

"If you're just going to focus on one guy, somebody else is going to expose you," said Iowa State head coach Matt Campbell. "I think when you talk about A.J., you're talking a generational talent, in terms of pass-rush ability."

For Iowa State, Ray Lima is hoping to cause some disruption. He'll go up against Iowa freshman center Tyler Linderbaum.

"You're playing a team where he's going to get mashed up under center a lot, and that's no easy task," said Iowa head coach Kirk Ferentz. "That's part of playing in the Big Ten and playing college football, too. And Tyler knows that, so I'm sure he'll work hard this week."

Former Hawkeye Jarrod Uthoff looking to get back to NBA 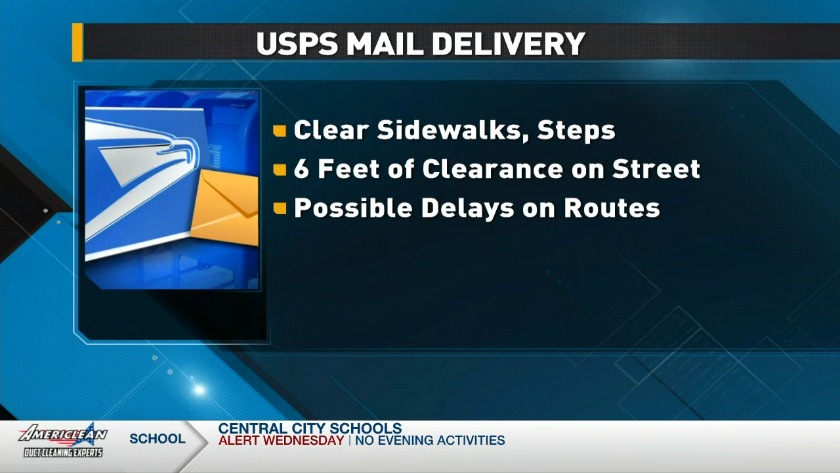 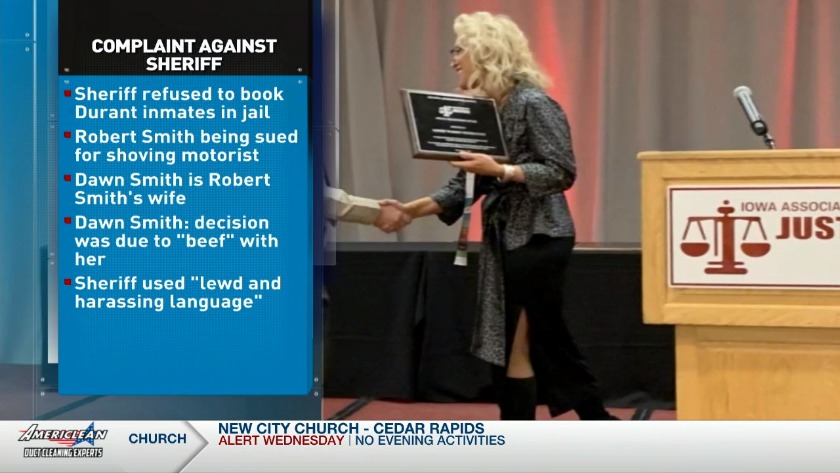 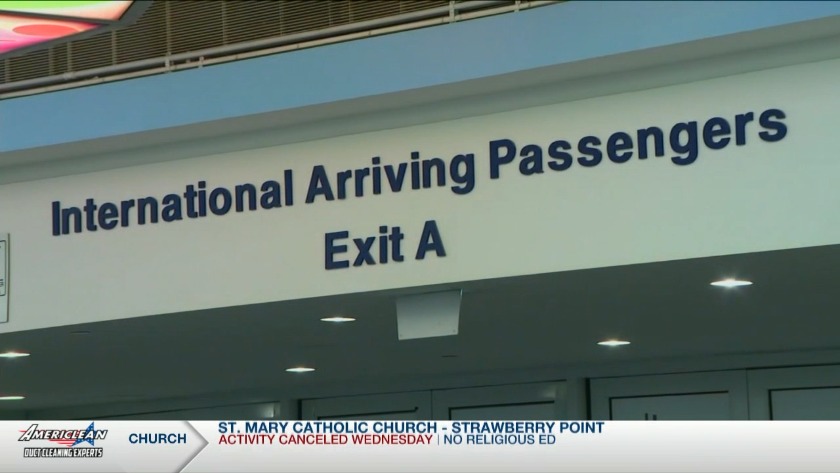 Former Hawkeye Jarrod Uthoff looking to get back to NBA