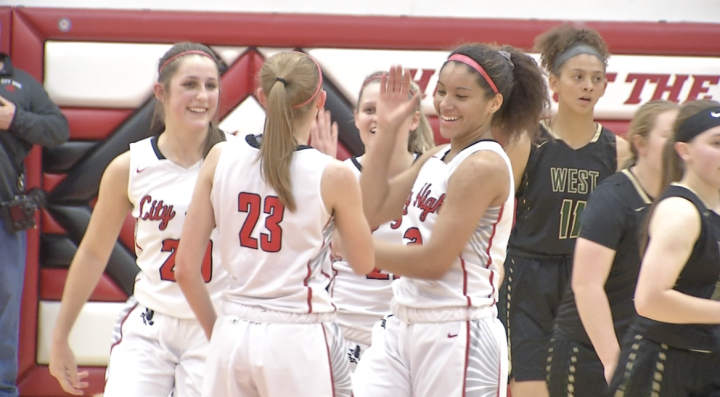 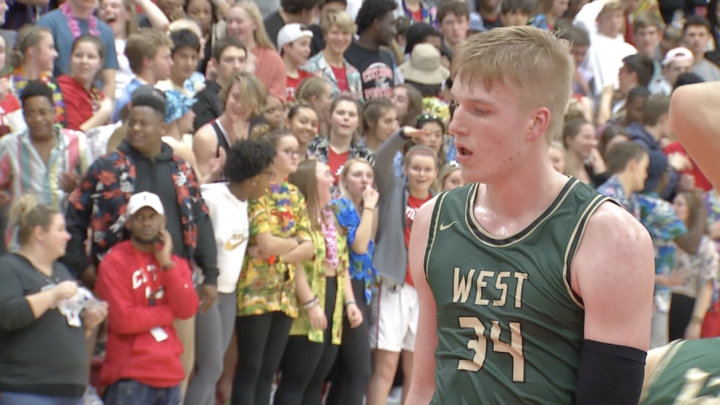 The top-ranked Little Hawks improve to 3-0 on the season while the 10th ranked Women of Troy fall to 2-2.

West High improves to 3-0 on the season while City High falls to 1-2.