CEDAR RAPIDS, Iowa. (KCRG) - Did you know the world's strongest man over age 40 lives right here in Cedar Rapids? Well, he does and his name is Ken McClelland.

Mcclelland is the owner of Anvil Gym in Hiawatha and he can toss around cars like they are matchbox toys.

"I got a flip a car which is something I've never done before. We saw the car and I was like looking at it. How am I going to approach this." McClelland said. "I watched a couple of guys go and thought I'm not doing it that way. Then I saw one guy go and it went pretty well and I thought I'm gonna try it that way. I ended up taking second in the event."

After finishing third last year, McClelland won the Masters World Ultimate Strongman Championships in Belfast. The competitors there were no slouches with participants from all over the world Estonia, Ukraine Lithuania and Great Britain.

The two-day competition features eight events in addition to the car toss.

"It was a 20-ton semi last year. It was the top event for my part of the problem around here is I don't have enough trucks. So if anybody has a really large truck they want to loan me one day a month get a hold of me I really need it.," McClelland said. 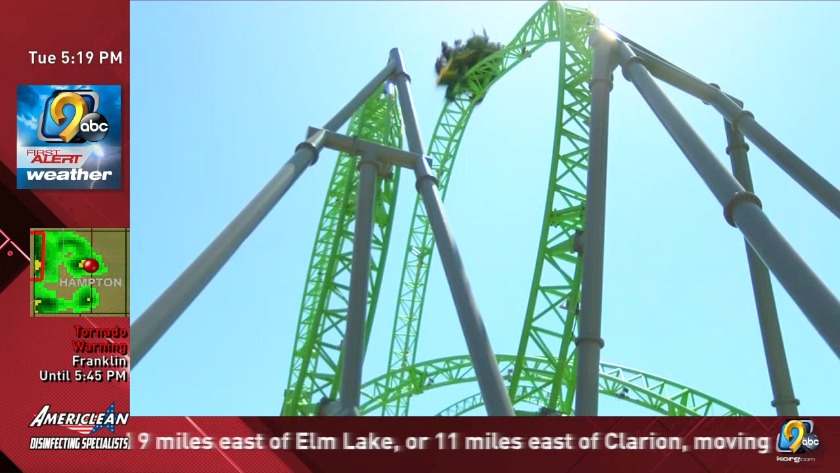 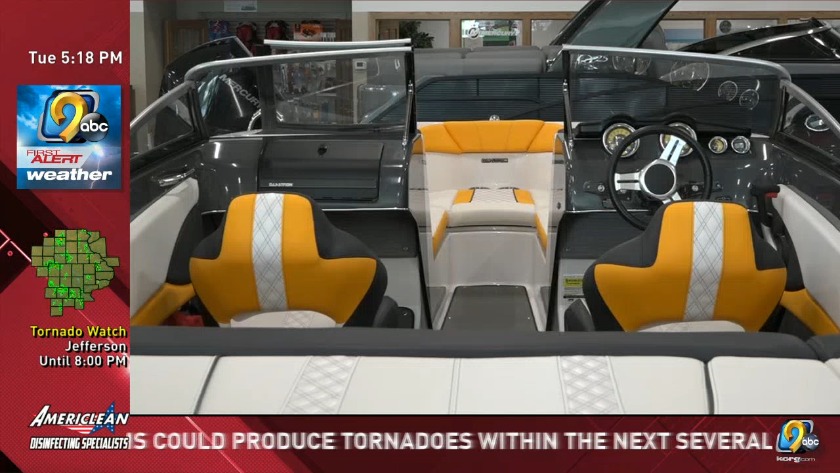 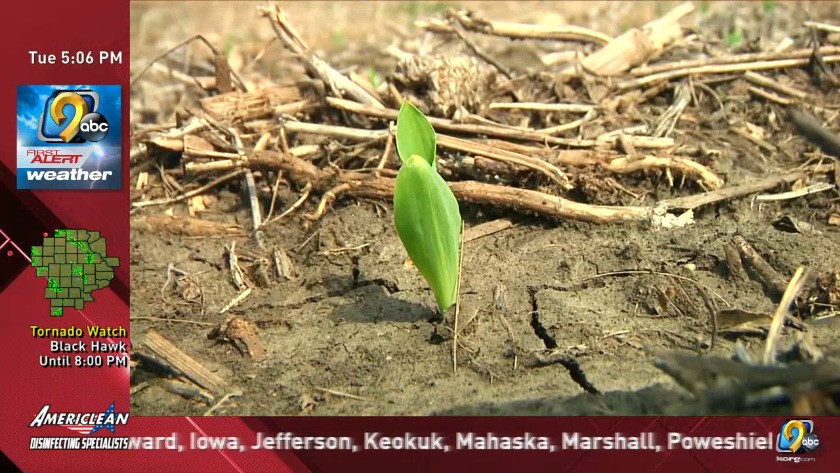