CEDAR RAPIDS, Iowa. (KCRG) - Ryan Newman's crash at the Daytone 500 shook up the racing community, a community that two Cedar Rapids natives are part of. Joey Gase and Landon Cassill.

Gase was racing his second ever Daytona 500 and eventually finished in 23rd place.

“There really wasn’t anything at all until the very end where it was wreck after wreck after wreck.” Gase said. “At this type of racing, at the SuperSpeedway its kind of you know its going to happen. You just don't know when and you have to be ready for it.”

“Its a blunt reminder of how dangerous the sport is even though, it seems to have been pretty safe the past few years.” Cassil said.

The NASCAR cup series hasn't suffered a fatality since the 2001 death of Dale Earnhardt, who died at the Daytona 500. Many drivers credit NASCAR's focus on always improving the safety standards.

“Nights like last night are just a reality check more than anything.” Cassill said.

Both Gase and Cassill explained how safe they feel while driving due to mandatory devises like the HANS device, which helps keep the head stable and aligned with the neck, and how the contained they are in the driver seat by design.

Newman's crash absolutely hit close to home for both drivers, but they explained that they fully understand the risks involved in the sport they love.

"Its the love to do it." Cassill said. "Its the desire for it to be my profession not my hobby. Ultimately, that's the differentiatior of whether its worth doing or not. Its the fact that I don't just love racing, I love that its my job.” 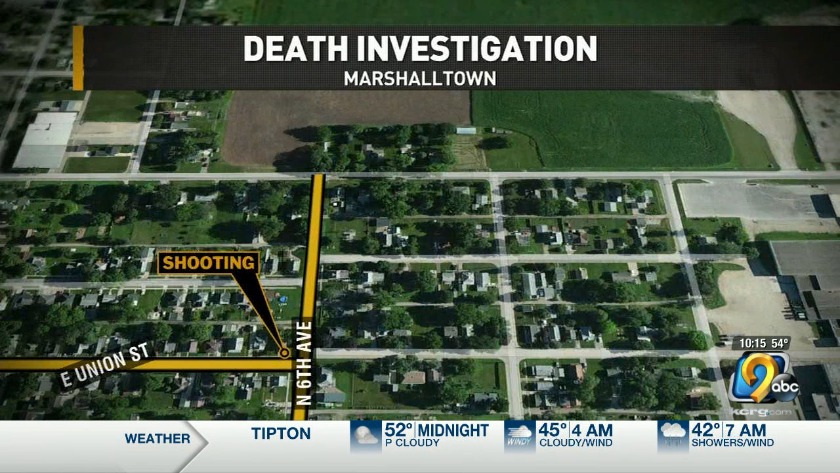 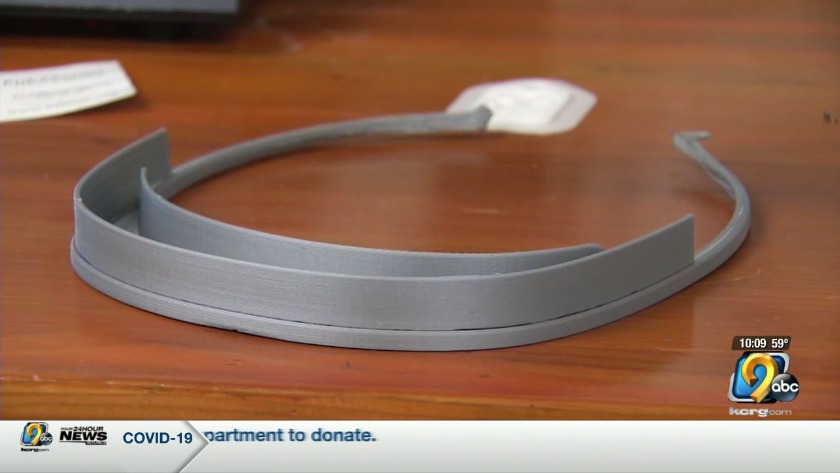 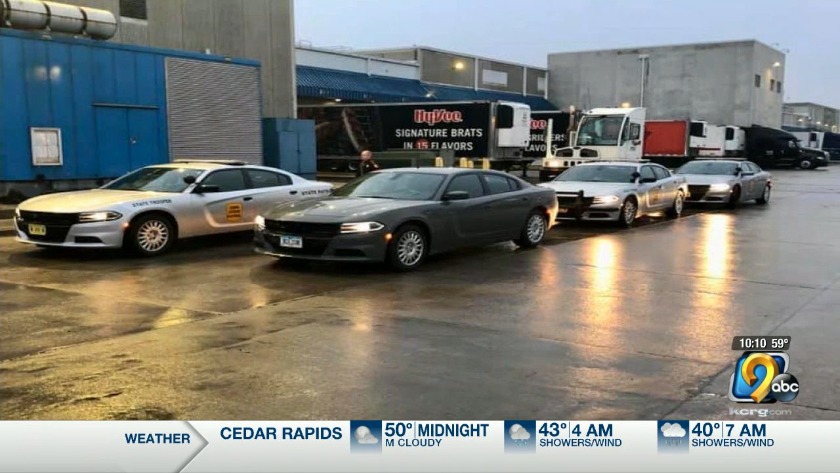