IOWA CITY, Iowa (KCRG) - On Friday afternoon, Iowa senior guard Jordan Bohannon announced on Twitter he'd be making an announcement. Some were wondering if he was going to announce his decision to either keep playing this season or redshirt.

Instead, Bohannon announced that the shoes he wore in Thursday's game against Iowa State will be raffled off and will donate the money to the University of Iowa Stead Family Children's Hospital. Bohannon wrote a message on the shoes after the game, 'To ISU: Thanks for the memz.' He also added a smiley face and signed his name.

The raffle tickets cost $10. Fans can buy them from a Venmo account: @JbolSUMemzShoes.

Alright y’all. The shoes are going to be raffled off. $10 per ticket. More tickets you buy the more of a chance to get the shoes. Every single penny will be donated to the University of Iowa Children’s Hospital. Venmo is @JboISUMemzShoes . #FTK 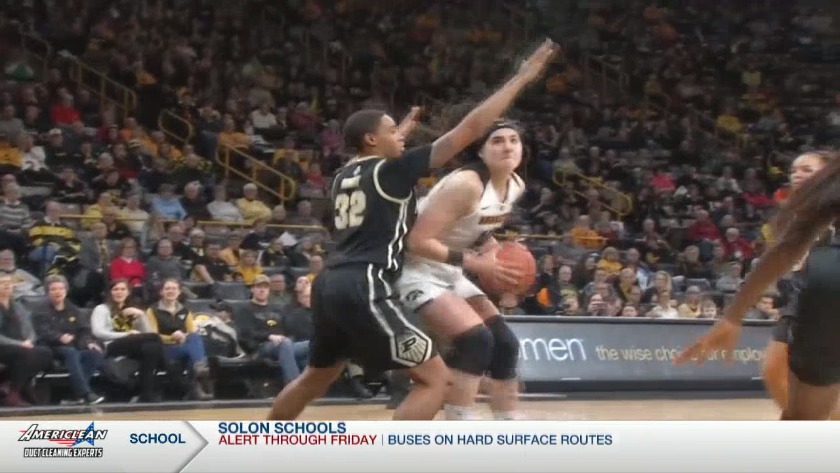 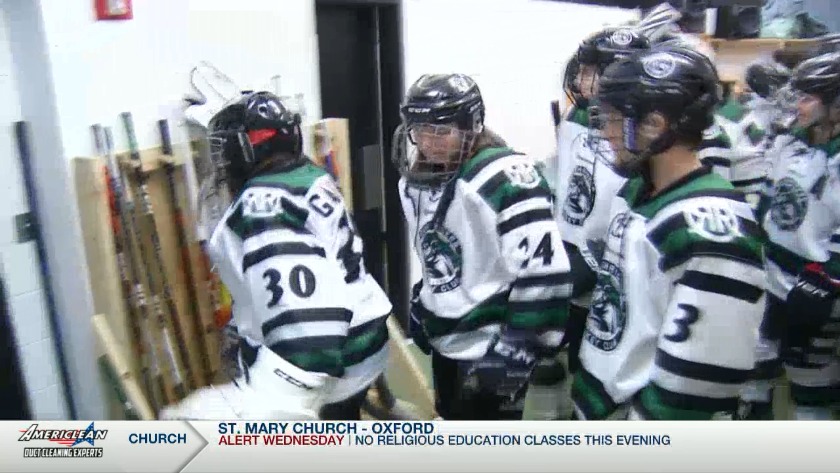