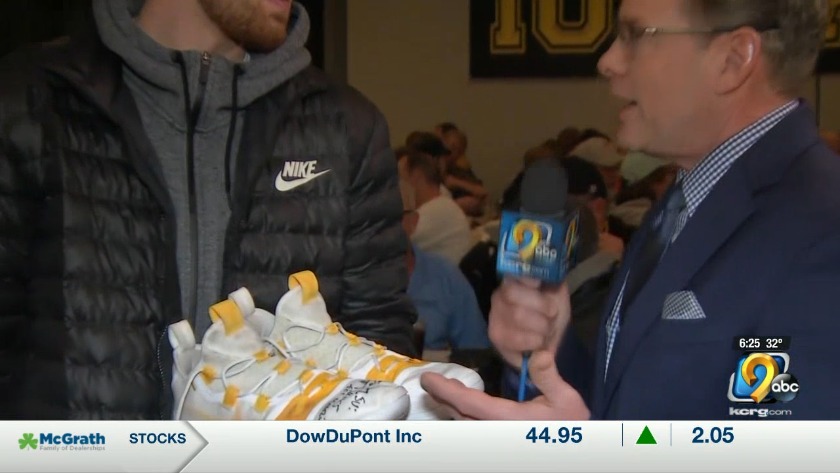 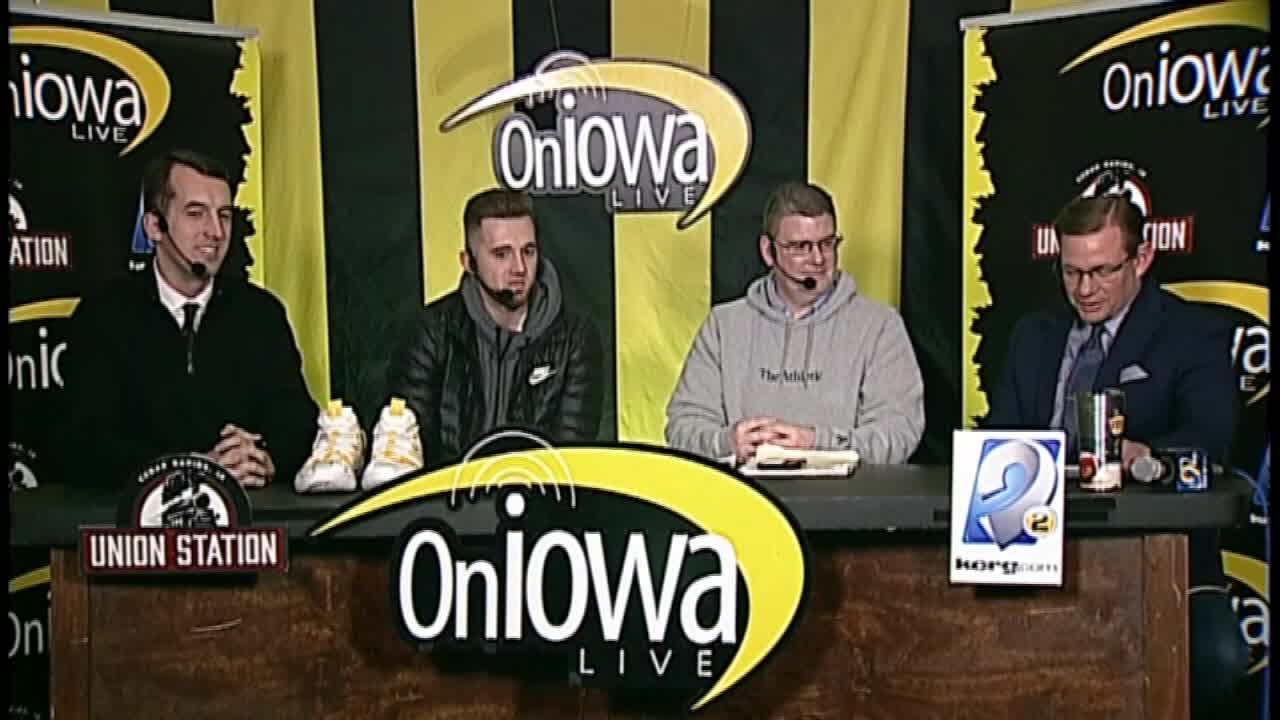 CEDAR RAPIDS, Iowa (KCRG) - A pair of shoes that were left on the court following a big Iowa Hawkeyes men's basketball win at Iowa State in December now has a new owner, following the announcement of the results of a charity raffle on Monday.

Jordan Bohannon, senior guard for the Hawkeyes, announced that 8-year-old Sid Hesse, of Tipton, was the winner of the shoes that he removed, signed with "To ISU: Thanks for memz," and left at the free-throw line in his last game of the season before having hip surgery.

Bohannon said Hesse raised $110 from a garage sale and used the money to buy 11 raffle tickets at $10 apiece.

The fundraiser brought in $26,469 for the University of Iowa Stead Family Children's Hospital.