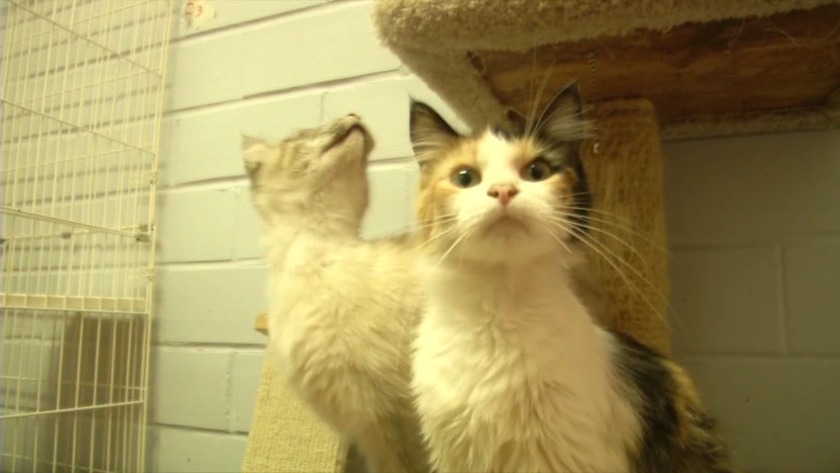 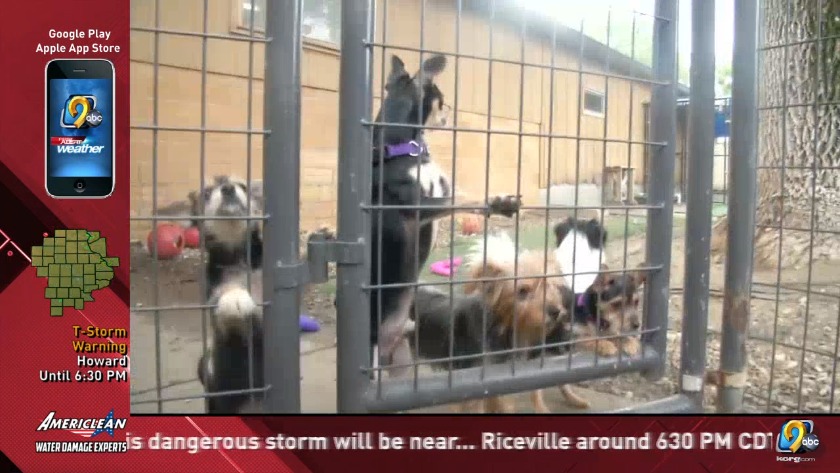 BREMER COUNTY, Iowa (KCRG) - Police in Bremer County have charged two women after authorities found more than a dozen animals dead while searching a home over the weekend.

Kimberly Curtis, 46 and Karen Curtis, 56, face 28 counts of animal neglect after more than a dozen cats and dogs were found dead in a Bremer County home.

According to court records, Kimberly Curtis, 46 and Karen Curtis, 56, are facing 28 counts of animal neglect related to the case.

Both of their arrest affidavits list 611 E. First Street as their addresses.

The search came after reports from citizens raised concerns about the condition of multiple cats and dogs living in the home and unattached garage.

Officials said the home did not have climate control and had poor living conditions.