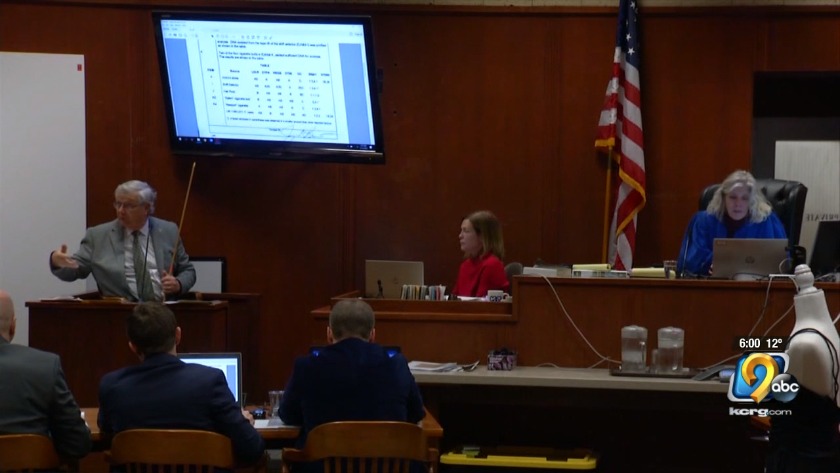 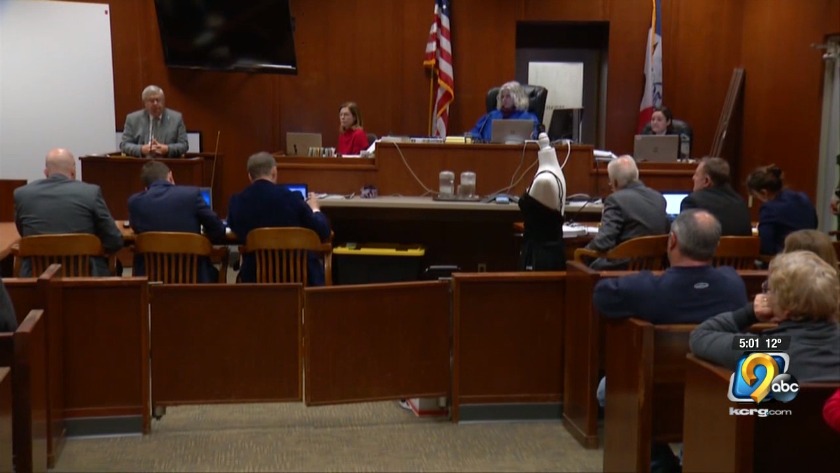 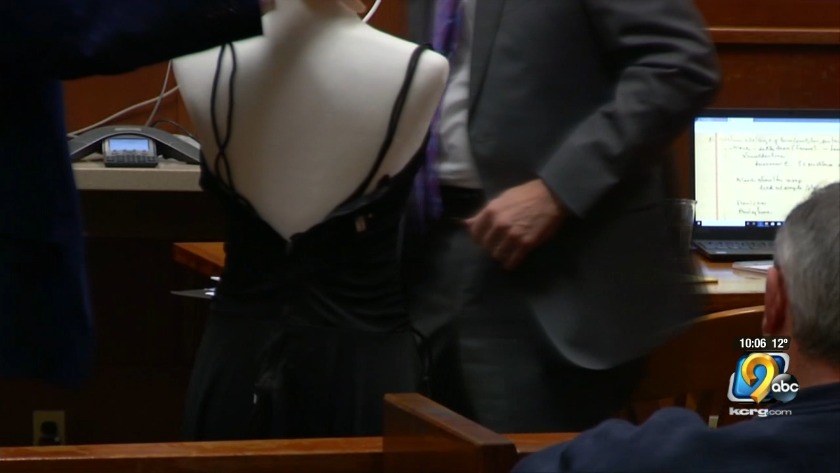 DAVENPORT, Iowa (KCRG) - The first week for the trial of a man accused of killing a Cedar Rapids teenager more than 40 years ago has come to a close.

66-year-old Jerry Burns was back in court Friday. Burns is accused of first degree murder in the death of then 18-year-old Michelle Martinko from December 1979. He would face a mandatory life sentence without parole if convicted. Burns has pleaded not guilty.

On Friday, the main topic of discussion related to how key evidence was maintained, and if it was done properly, between Martinko's death, and Burns' arrest.

The jury was promised on day one of this trial that they'd be taken on a journey. On Friday that journey took them through procedural efforts to collect and maintain evidence over the span of decades.

Friday's testimony featured former investigators from the Iowa Division of Criminal Investigations and the Cedar Rapids Police Department. The defense, led by defense attorney Leon Spies, is casting doubt on whether or not the evidence in the death of Martinko was properly handled and maintained. He focused on how three articles of Martinko's clothing, her dress, her pantyhose, and her panties, were all in the same evidence bag. DNA on Martinko's dress ultimately led investigators to arrest Burns.

"When I was working, it was common for similar items to be packaged together," said Michael Peterson, a former DCI Criminalist Supervisor who conducted original DNA tests on Martinko's clothing. "For instance, victims clothing. That frequently would be received in one bag."

Spies questioned Peterson and other former DCI staffers. He asked not only how that evidence was handled, but how well it was watched to avoid contamination.

Linda Sawer, also a former DCI staffer who conducted DNA tests on Martinko's clothing as recently as 2005, said even when she retired, it was common procedure to put clothing from the same victim together.

"Generally, if items are in a dry state, they are not moist, material will not be transferred like DNA or bloodstain from one piece to another."

As law enforcement discussed procedure for evidence from the city to state level, testimony from Peterson discussed how they acquired DNA from the state's crime lab. Peterson said based on his experience, it was likely blood that could have connected Burns to the crime scene.

"The only biological fluid that I could feel confident in saying was present would be some blood crusts that were on the tape lift or blood film," Peterson said, describing a sample taken from the gear shift in Martinko's car. "There could be saliva, or even skin cells or something associated with that, that I cannot identify. And they could be contributing their DNA to my testing results."

Court is scheduled to resume on Monday, Feb. 17, at 9 a.m. at the Scott County Courthouse, where the prosecution will continue to call witnesses.