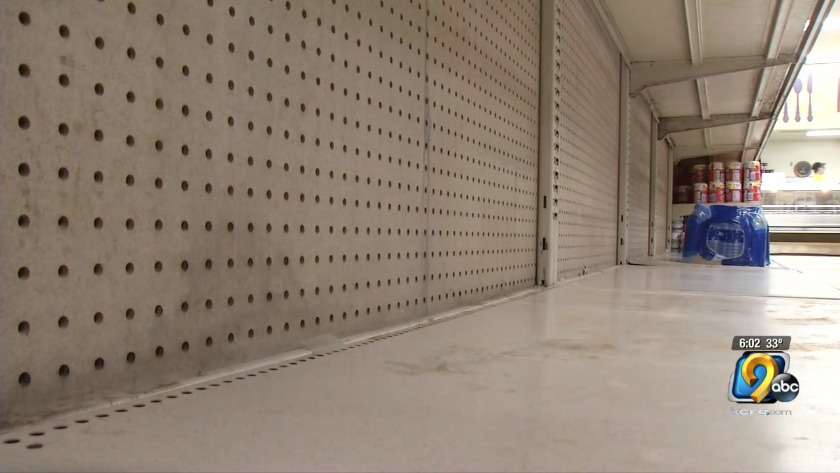 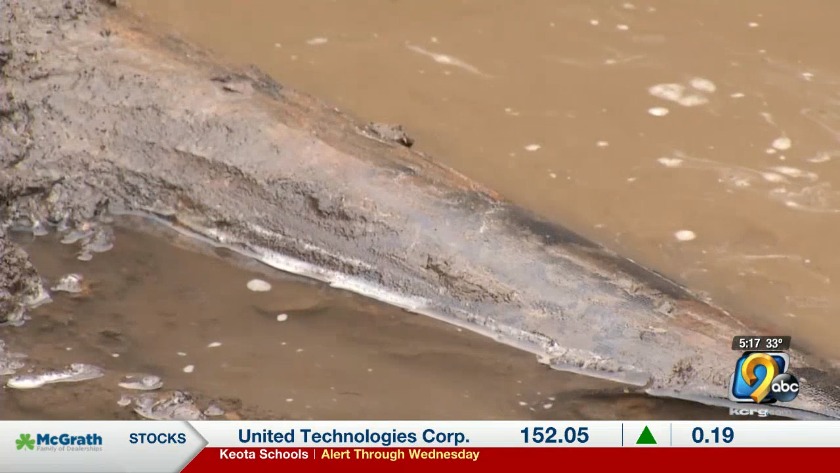 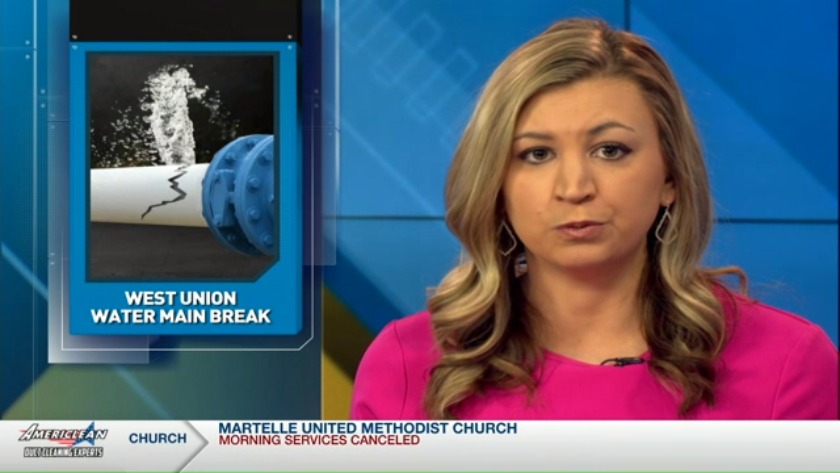 WEST UNION, Iowa (KCRG) - Residents of West Union are being told by city officials to not drink the city's tap water following a water main break over the weekend.

Utility crews work on a water main break in West Union on Monday, Jan. 13, 2020. City officials have advised residents to only use bottled water for drinking or cooking until further notice. (Josh Scheinblum/KCRG)

The source of the break can be found deep in a cornfield off of West Franklin street. Crews were still working on Monday morning to repair the damaged water main.

Larson said while the city has temporarily rerouted water around the site of the break, residents should still avoid drinking what comes out of their faucets as they await tests to be performed on their water by the state hygienic lab. The results of the tests are expected to be known on Wednesday.

"We're going to have to replace about a three, four-foot section of pipe and then we've got to pass some bacteria tests and stuff to put it all back in service," Larson said.

The cause of the break is not known but Larson said it was likely due to aging infrastructure.

Residents rushed to local stores after the announcement to stock up on bottles of water that were safe.

"Everybody is looking for water," Jim Corkery, resident and manager of Quillin's Quality Foods, said.

Corkery said keeping water on his store's shelves has been no easy task in the wake of the water main break.

"We have a few containers left," Corkery said.

Corkey said he has been in touch with the grocery store's distributor and plans to have more water on the shelves by Tuesday.

Corkery added that running a grocery store that has a deli without running water does further complicate matters for his business. Despite the challenges, however, he said they are getting through the situation as they had extra water stored in jugs they are using to make their fresh products.