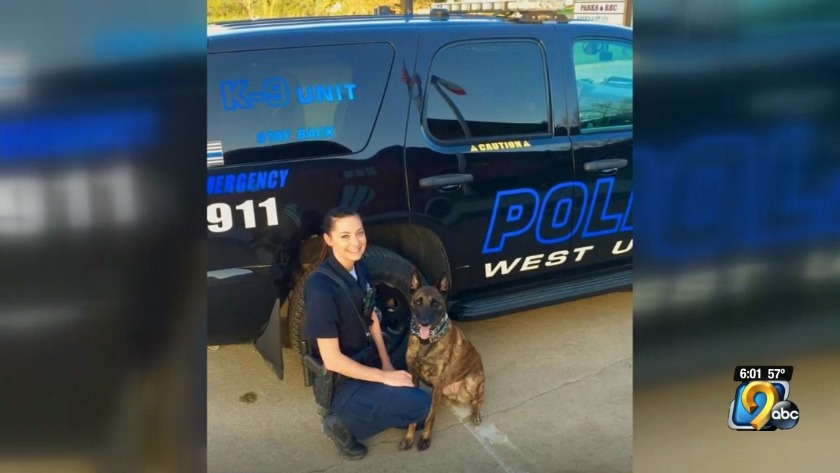 West Union officer says she was forced to resign

WEST UNION, Iowa (KCRG) -- An eastern Iowa police officer said she was forced to resign after she complained that the police chief had sexually harassed her and she has a recording that her attorneys claim proves it.

Former West Union Police Officer Sierra Fox resigned from the department last week. Fox's attorneys said she made the decision after supervisors wrote her up for performance issues half-a-dozen times after she filed a complaint against the chief for sexual harassment.

Fox's attorneys provided records that show the officer first sent a letter in January to the mayor and city police committee claiming that police Chief Paul Bechtold failed to act when he saw a member of the department comment on her looks and inquire about his chances of "hooking up" with her.

Fox later filed a complaint with the Iowa Civil Rights Commission. In that complaint, Fox also alleged Chief Bechtold used explicit and sexist language to describe her to other members of law enforcement.

Fox also claimed Chief Bechtold made her remove social media posts that showed her in swimwear or with a tattoo. Fox's attorneys claim the City never investigated her complaints of sexual harassment.

"This information has been with the City," said Katie Ervin Carlson, Fox's attorney. "Why there has been no investigation, no real investigation of it is a question that the City ought to answer."

Fox's attorneys provided a recording they said is of that conversation where McIntyre can be heard saying, "I guess your option right now is you will be on administrative leave effective right now and unless I hear back from you by Friday by noon with your letter of resignation we're going to take it to council for dismissal."

The City has referred all questions to their attorney. When asked if the City was investigating Fox's allegations against the Chief, officials would only confirm that she resigned and the police chief remains employed. The police chief has not responded to requests for comment.

The City's write-ups against Fox include refusing to obey orders, insubordination and that she changed her schedule without the chief's permission.