'We never gave up': Schappert parents left with mixed emotions after closing of son's cold case 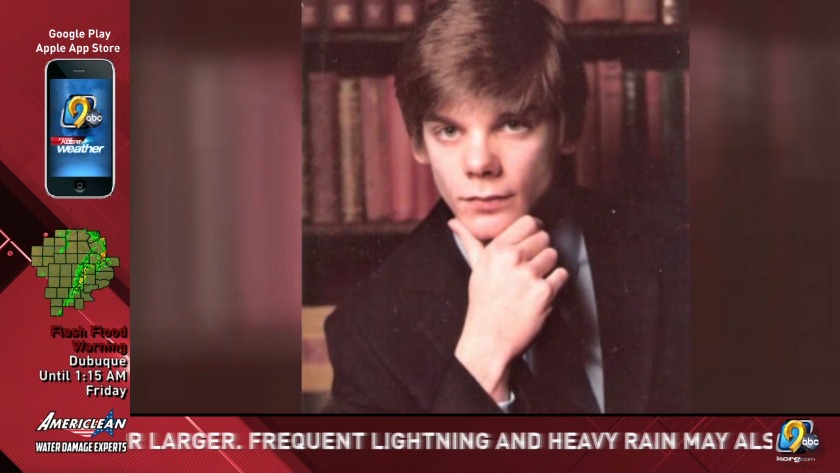 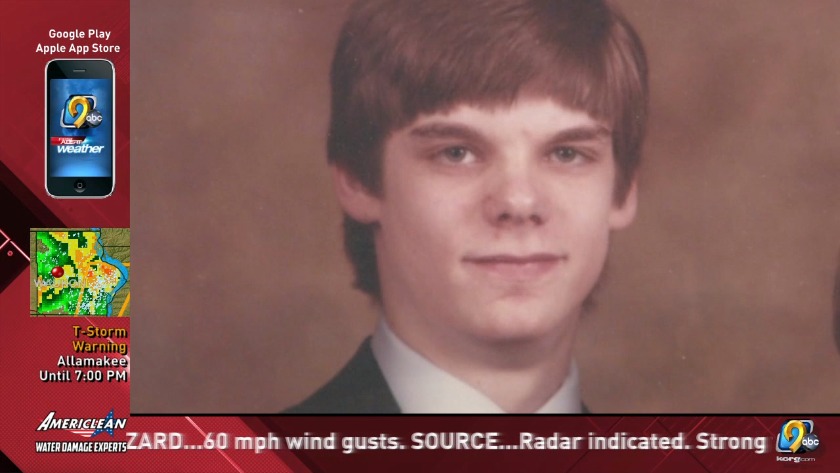 Parents of murder victim react to police closing his case

CEDAR RAPIDS, Iowa (KCRG) - Arnold and Laura Schappert said their son, Brian, came about as good as they come.

“He was a sweetheart. He was a good kid,” Laura said.

In September of 1989, 22-year-old Brian had just started his senior year at Coe College and was working the overnight shift at a Kum & Go Store on Mount Vernon Road in southeast Cedar Rapids.

“He says, ‘I can work in a little study time along with it.’ So he kind of liked to work that shift, but it didn’t work out very good that night,” Arnold said.

In the early morning of Sept. 8, 1989, police believe someone robbed the store and stabbed Schappert to death.

“I never stopped crying all day,” Laura said. “It was something else. I don’t know where the tears came from.”

Years passed, and the Schapperts visited police several times, getting a few answers on the investigation.

“We never gave up,” Laura said.

After three decades, with no one arrested for their son’s death, police told the Schapperts last week that they believe they know who did it.

“I was smiling, big smile, because they know. That’s what was important, that they know who it was,” Laura said.

But police also told them the two suspects they believe killed Brian has since died, so the case was officially closed with no arrests. Police also did not name the two men they believed are responsible for Schappert’s death because they don’t believe there is enough evidence to do so.

Laura said she’s satisfied with this conclusion, for the most part.

“I think they did a good job,” she said. “I wish that it would’ve been a lot better and it would have been done sooner.”

But Arnold said he still struggles and can’t find it in himself to forgive.

“I guess I’m the kind of guy that has to get even, but there’s no way I can get even in this case,” he said.

Though the case is now closed, the Schapperts know one thing will never change for them.