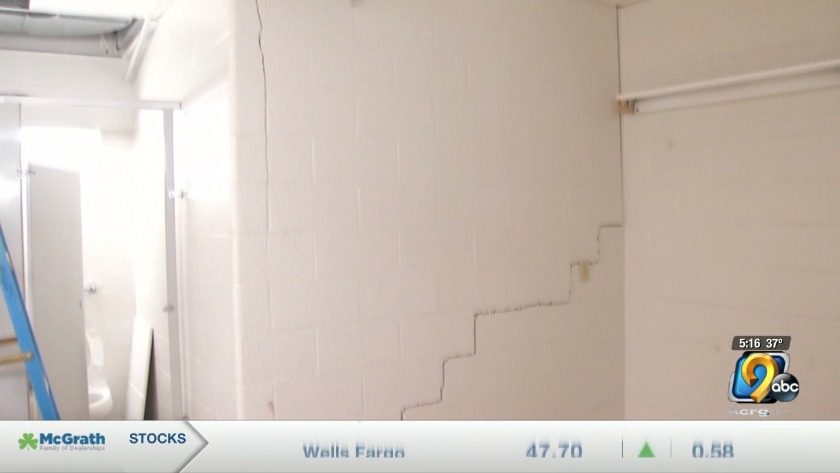 Clean up process at Waypoint after water main break 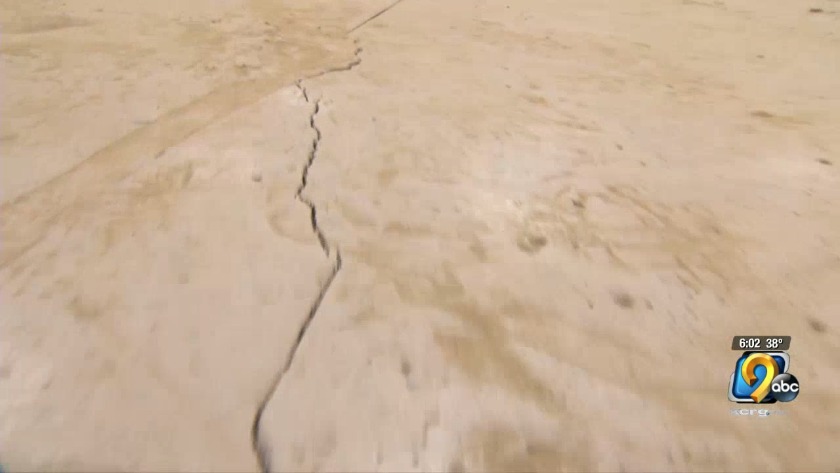 CEDAR RAPIDS, Iowa (KCRG) - Two weeks after a water main break caused significant damage at Waypoint Services in Cedar Rapids, workers at the non-profit are getting operations back to normal.

On February 6th, a water main break sent water and mud rushing into the Waypoint building at a force so strong it pushed back some walls, causing portions of the ceiling to fall down

Ashley Meyer has worked at Waypoint for the past ten years.

"I literally have been through every cycle that you can in the childcare field with Waypoint," Meyer said.

The day the water main broke was unlike anything she'd ever experienced, and recalls Waypoint CEO Jaye Kennedy asking her for help.

Waypoint planned to renovate the childcare center portion of the building even before the water main issue happened. Part of that plan was to move KidsPoint Downtown Early Learning Center to a temporary location during construction.

Those plans suddenly moved up by a couple of months.

"Our construction company, Miron Construction, this happened on a Thursday, and they said we're going to work through the weekend, and we'll have this ready by Tuesday. And they did," Kennedy said.

"We were very worried about how to get all of the items that we needed moved,” Kennedy said. “I think they did the move in about two and a half hours. It was amazing."

Waypoint is raising $20,000 to help with the aftermath of the water main break. Insurance is covering the cost of the damage, but say they need some things right away too.