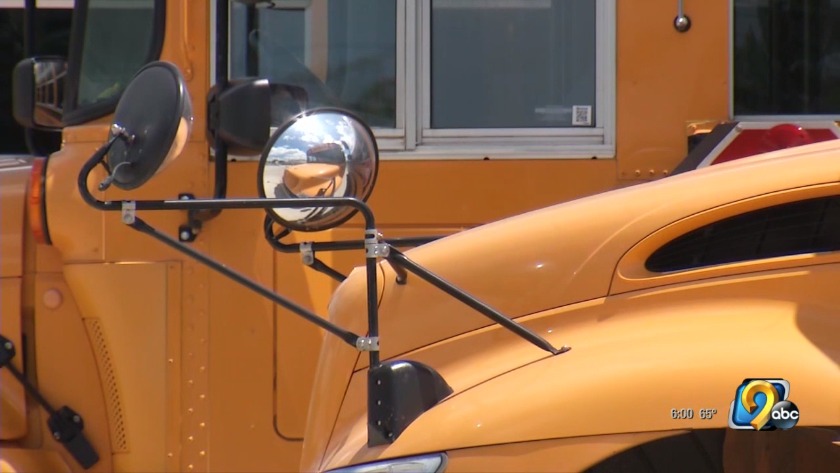 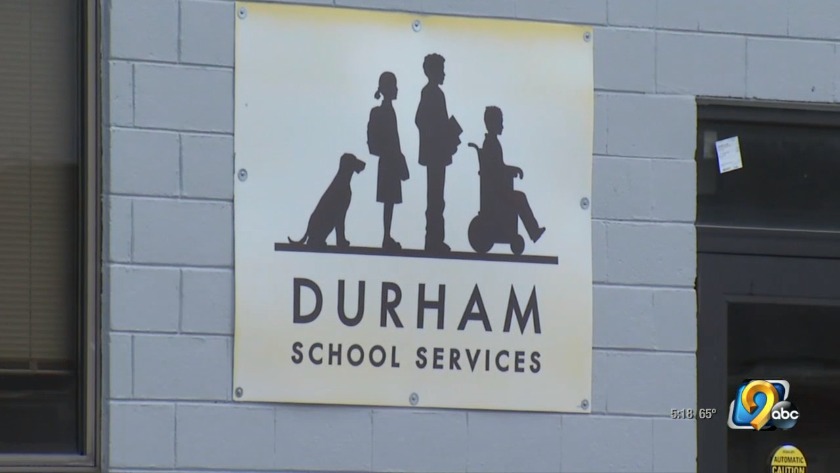 WATERLOO, Iowa (KCRG) -- A nine-year-old girl went missing in Waterloo after a school bus dropped her off at the wrong place. The girl’s mother feels the sub-contracted bus company involved isn’t addressing the issue.

Durham School Services is a sub-contractor with the Waterloo School District. A child on one of its buses went missing after she was dropped off at the wrong place. (Charlie Grant, KCRG)

On the first day of summer school, Nicole Luciano put her daughter Lily on the school bus. Once school got over at 11, Nicole says a school bus was supposed to take her to an after-school program at the YWCA. However, that didn't happen. Instead, Lily was dropped off at home.

"Nobody was home," Nicole said. "They let her off, they saw she was able to get inside, and they left."

Lily has autism, and Nicole says she has trouble communicating and that she's not always aware of her surroundings. When Lily didn't show up, the YWCA called Nicole, Lily's dad, and Nicole's mother. The three began to look for Lily. Nicole called Durham School Services, the company that Waterloo Schools pays to provide school bus services. She was told Lily was dropped off at home.

Nicole says when Lily got home and realized no one was there, she decided to walk to Target. Nicole can't believe she got there safely.

“She’s not afraid of traffic. She’s not necessarily aware. She just might dart out and you know not to be aware that she’s in danger," she said.

And Nicole says Lily should have never gotten off the bus alone. Lily’s Individualized Education Plan (IEP) notes she needs an adult to walk her on and off a bus. Nicole says it's called "curb to curb."

“They let her off without an adult. So the fact that she made it into the house isn’t enough because she’s not supposed to walk by herself," she said. Nicole feels the district either didn't give her IEP to Durham, or the school bus drivers didn't read it.

The district wouldn’t do an interview with TV9 for this story, saying they’re deferring to Durham. However, Nicole says the district is responsible for this.

She said, "the district hired them. They’re sub-contracting with them. So it’s their job to make sure that there has to be, you know standards where they say if you’re not meeting our standards, we have to intervene.”

In a statement to TV9, Tara Thomas said, "Waterloo Schools is investigating the incident and working with Durham School Services to make sure disciplinary action is taken if necessary to address potential violations, prevent any more issues and keep the safety of our students the primary focus."

Ed Flavin, Director of Communications for Durham, said, "Yesterday, we sent a senior safety and operations team to our bus yard to assess how this happened and retrain drivers on proper drop off protocol. In the interim, both the driver and monitor have been placed on administrative leave pending the outcome of our investigation."

“Everything we’re getting so far seems to be, this is how we’re going to prevent it from happening," she said. "I want to address that it happened.”

Also this week, a child was not dropped off at his house and returned to the bus lot. The company says it’s fired that driver.