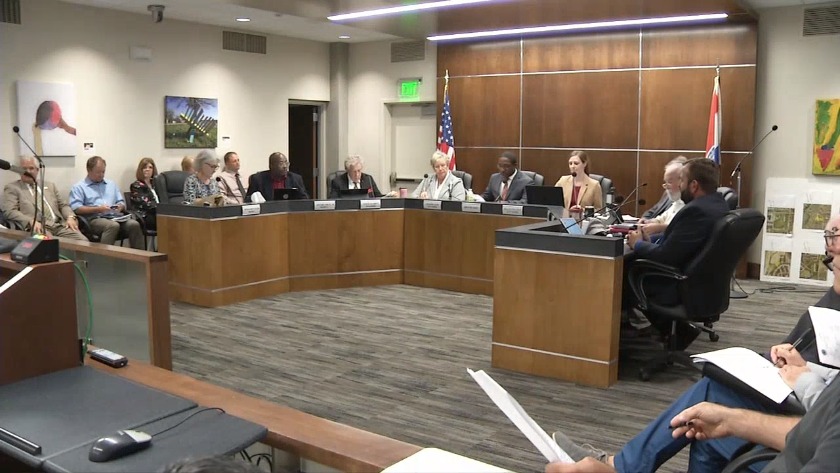 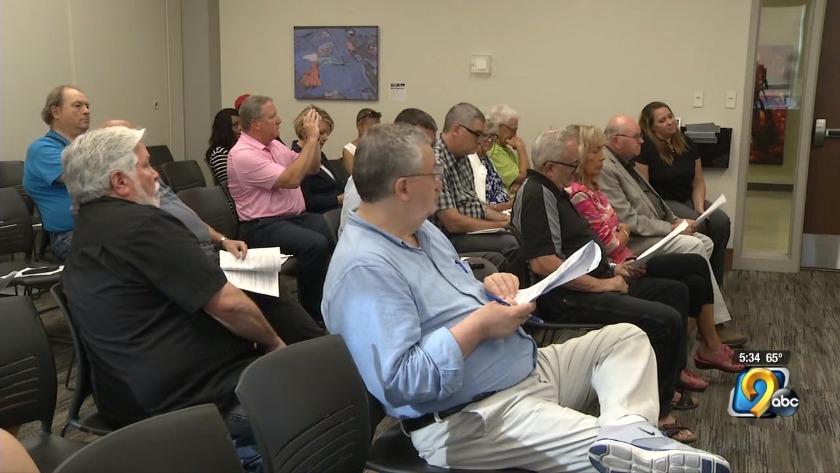 Final vote for 'Ban the Box' ordinance to be held Monday 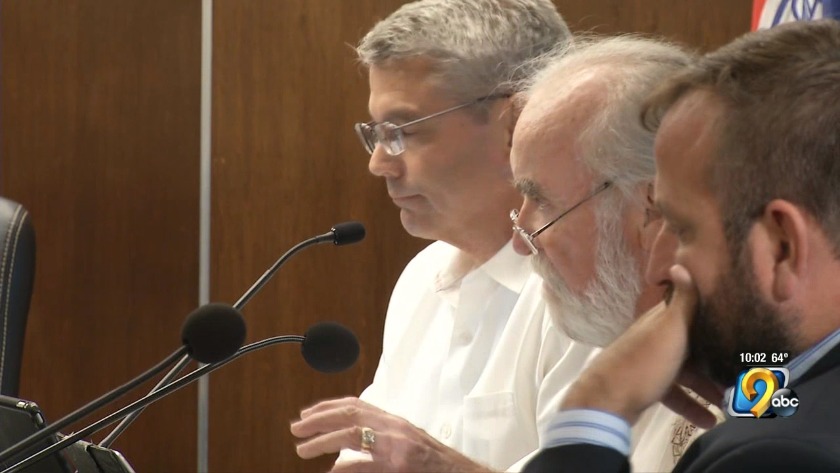 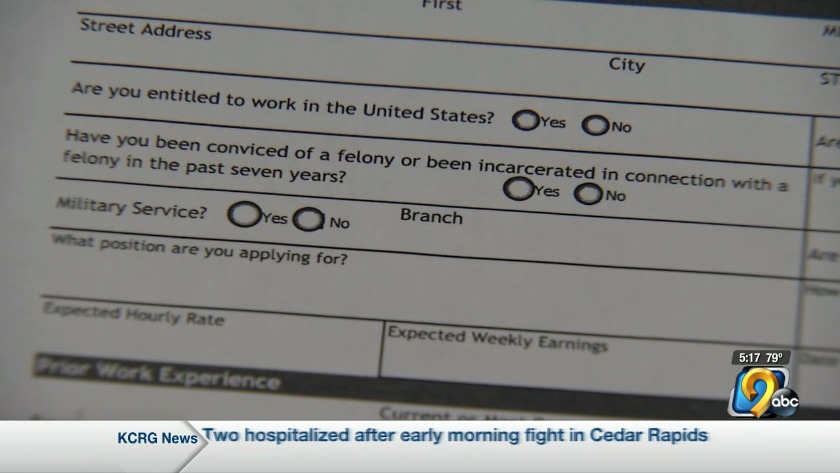 "Ban the box" being voted on in Waterloo again Tuesday 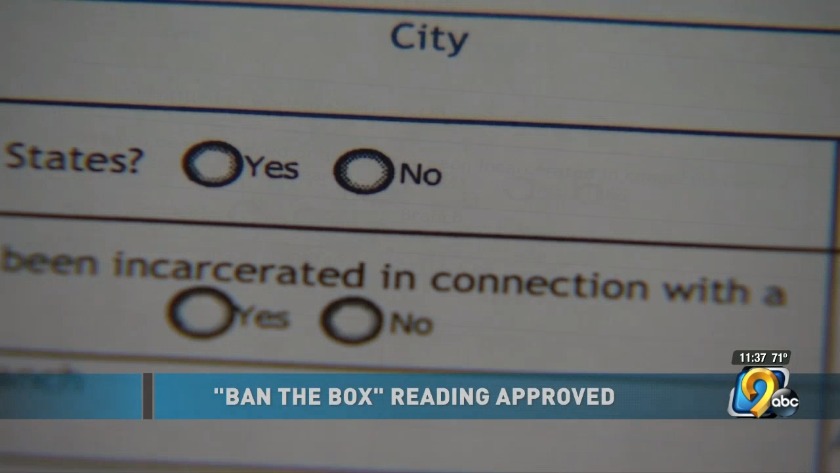 WATERLOO, Iowa (KCRG) - The debate over whether or not to “ban the box” in Waterloo will continue for at least another month.

Waterloo city council voted to postpone the final vote on a proposed "ban the box" ordinance on Sept. 9, 2019. (Mary Green/KCRG)

On Monday, Waterloo city council was scheduled to vote for a third and final time on a proposed ordinance, which would prohibit businesses from asking job applicants about their criminal records, until they've made a conditional offer of employment. Exceptions would be made for schools and some government jobs, but private businesses would be included, making Waterloo potentially the first city in Iowa to go as far as to include private businesses in such a rule.

Three readings and passed votes from city council are required for the ordinance to go into effect.

City council members received input on the decision from 14 people at its meeting Monday, eight of whom were in favor of the ordinance.

"We are causing these people who have served their time to serve an additional sentence, just because we do not want to give them a chance,” said Mary Robinson, a pastor at All Nations Community Church in Waterloo.

Joe Gorton, a criminology professor at the University of Northern Iowa, said helping people convicted of crimes to get jobs after serving time could keep recidivism down in Waterloo.

"They're not being reintegrated, and they're being excluded or marginalized, or at least they feel that way, now you have someone that's primed to go back to breaking the law,” he said.

But six people were against it, including business owner Al Manning of Waterloo.

"What I have a problem with is this city compelling businesses to change their hiring practices,” Manning said.

Cary Darrah, president and CEO of Grow Cedar Valley, also argued that this should be an issue taken up at the state level instead of by the City of Waterloo individually.

"We really do, as an organization representing businesses, believe this will be much more effective if it's handled at the state level, as statewide across the entire state,” Darrah said.

Though the public comment period lasted nearly an hour Monday, city council members eventually decided it wasn’t enough, and they voted, 6-1, to postpone the third reading and vote until Oct. 7, and then possibly amend the ordinance.

"We've determined that there are a couple things in the ordinance that do need to be improved or clarified,” At-Large Council Member Sharon Juon said.

Juon said in the meantime, they would gather more information and opinions from community and business leaders.

"We'll get a good, representative group together,” she said.

Some council members, including Ward 6’s Ray Feuss, said they supported the postponement as a way to keep the idea of banning the box alive at all.

"This four weeks, I'm fine with,” Feuss said. “But get the people at the table, get this done, get this passed, so we can move forward."

If the council decides on Oct. 7 that it wants to change the current language of the proposed ordinance in any way, it would need to start the entire, three-reading process over again.