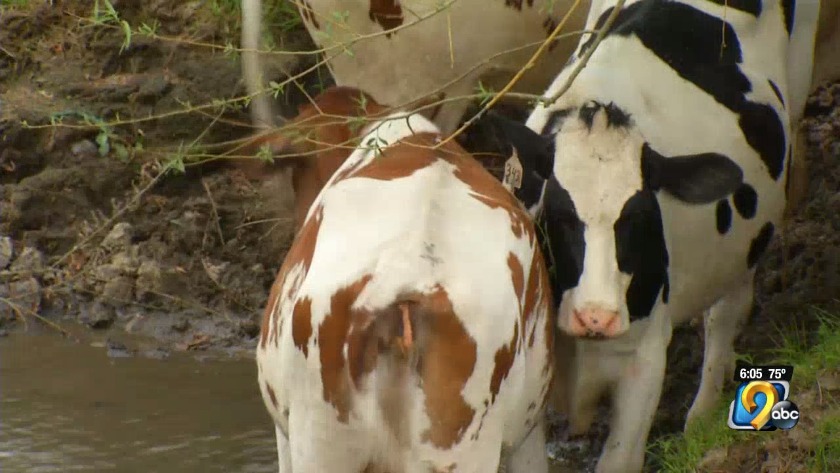 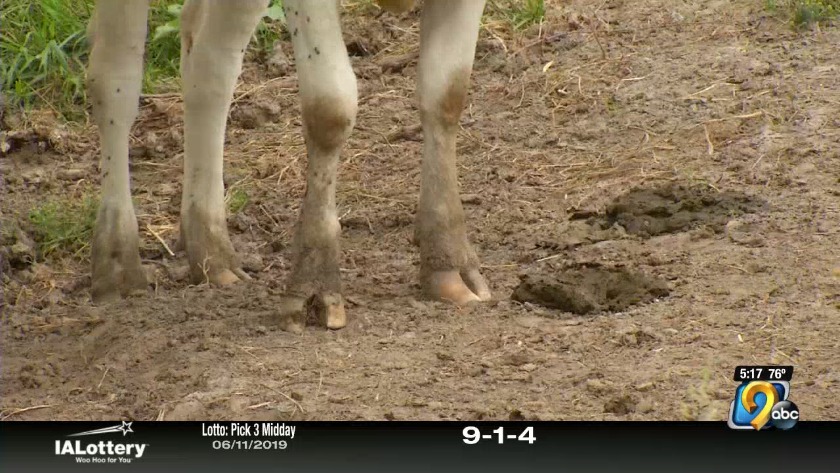 IOWA CITY, Iowa (KCRG) The researcher who declared Iowa is number one in producing number two said it's not a laughing matter.

University of Iowa scientist Chris Jones conducted this first-ever analysis of fecal matter. He said it raises a big concern for Iowa's rivers and streams, mainly because of Iowa's 20-million hogs.

Jones found Iowa produces enough poo for the fecal equivalent of 168 million people. That's just shy of 3,000 per square mile, the highest in the country. It'd be like if all of Iowa had the same population density as Iowa City.

“I have a research paper on livestock manure in western Iowa streams,” Jones said.

Jones said scientific papers can be hard to digest. He wants everyone to be able to understand the information, so he created a blog.

The most recent post, "50 Shades of Brown,” quickly circulated the agriculture community. It goes into how livestock droppings can directly impact water quality. Through his research, Jones found at least 50 communities with contaminated drinking water.

It's also bad for the environment.

"These nutrients get to into the Mississippi and Gulf of Mexico and bloom. This causes a dead zone and of course this impacts the food chain,” Jones said.

Joe Dixon tries to fight the problem. He works with the Johnson County Soil and Conservation Commission through his job with the USDA to connect farmers to resources.

"So if someone has a problem with erosion or if they know have manure getting into stream work with them to sign up for programs to provide financial assistance,” Dixon said.

They agree understanding the process will solve issues.

Jones adds which is happening with his blog. And it only adds a few minutes to his days of research.

“It doesn't take very long,” Jones laughed. “I can go through those numbers in a few hours."