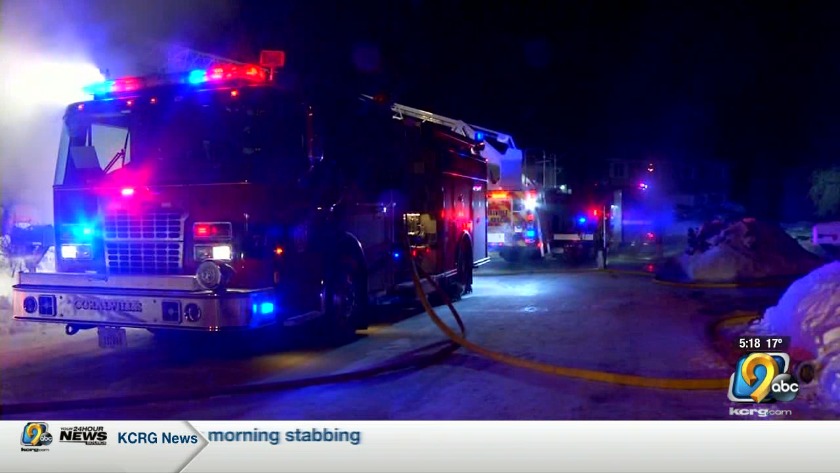 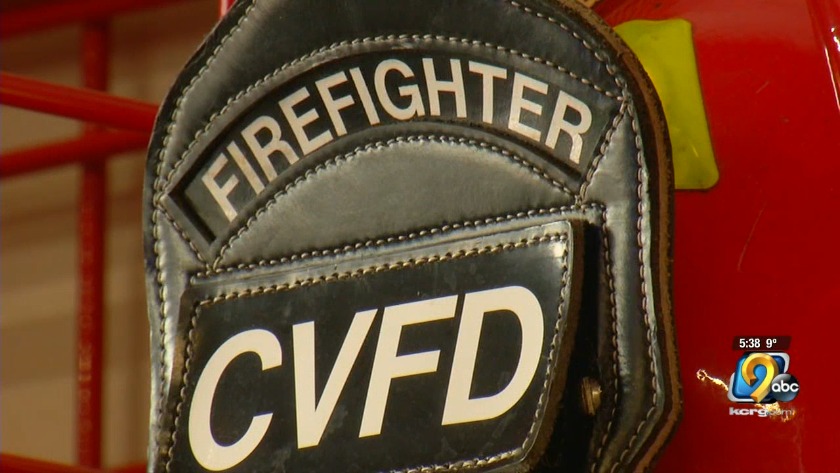 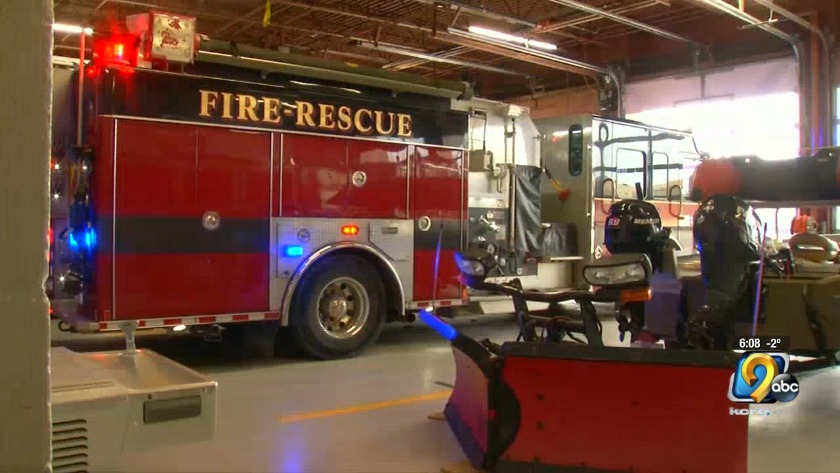 CORALVILLE, Iowa (KCRG) - Volunteer fire departments across the country, including in Iowa are struggling to find new members.

According to the National Fire Protection Association, the number of volunteer firefighters nationwide dropped by nearly 200,000 from 2015 to 2017.

The Coralville Fire Department held a job fair Wednesday night for people to learn about the department.

Leaders say it's been a struggle to get volunteers. They say people used to come in and ask to sign up, but that doesn't happen much anymore.

Coralville has five full-time firefighters and more than 30 volunteers. They want to get about 20 more. The department says it wants people who are willing to volunteer for a long time.

"It's a generational change with people needing second jobs, having families and your kids are in sporting events,” said Assistant Fire Chief Nicholas Pruther. “They just don't have that time to volunteer like they used to.”

The state gives volunteer firefighters a 100 dollar tax credit for their service. The Coralville Fire Department also has incentives for longtime volunteers. They also say volunteering for your community can be very rewarding.

"Just giving back to the community and helping out a community in need and volunteering in a way that is really fun,” said Pruther.

The next job fair will be March 10 at the Coralville Fire Station. They are also pushing it hard on social media. Coralville works with other volunteer departments in Johnson County that are struggling to recruit. Sometimes, they will hold joint job fairs. Click here to learn more about the Coralville Fire Department.