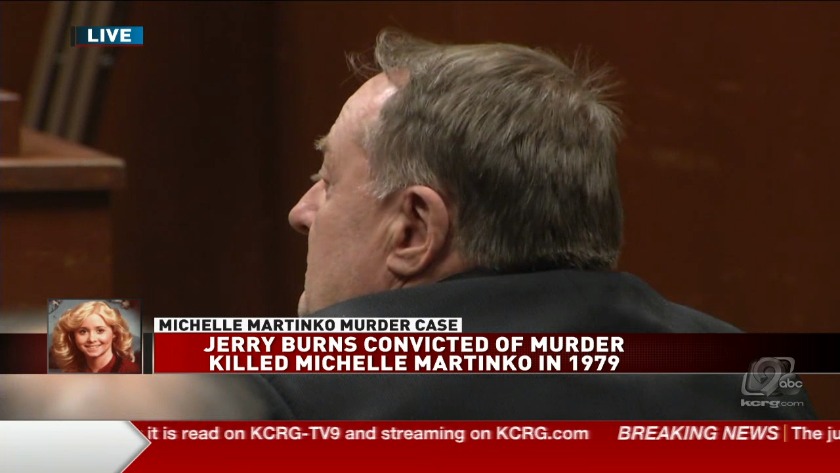 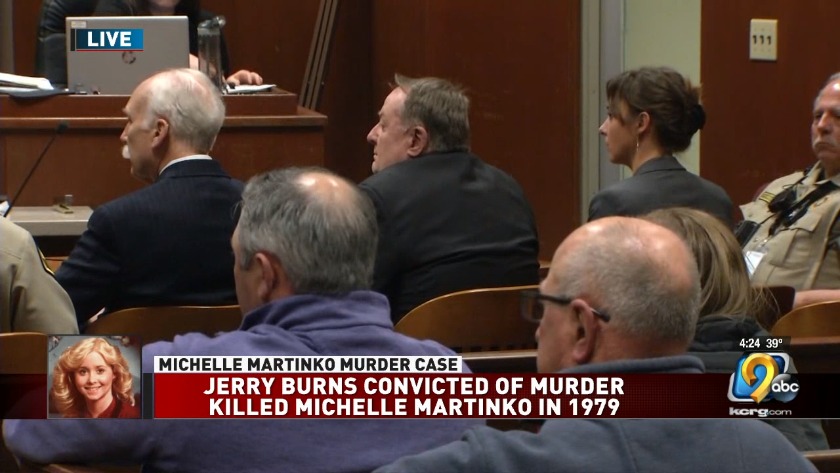 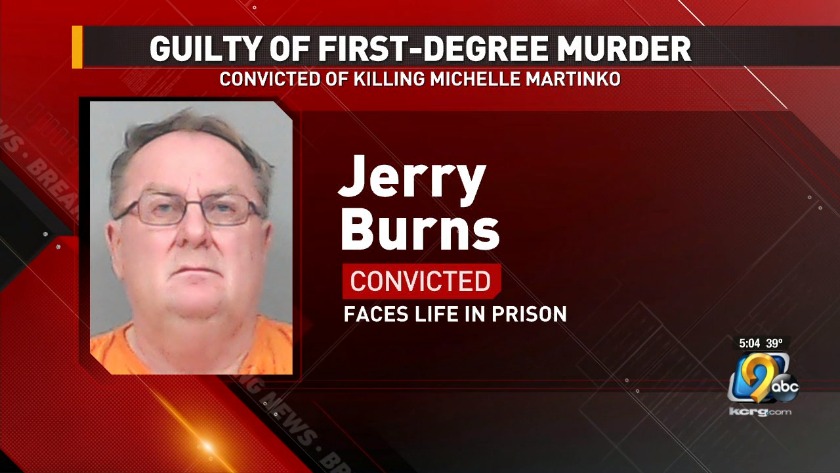 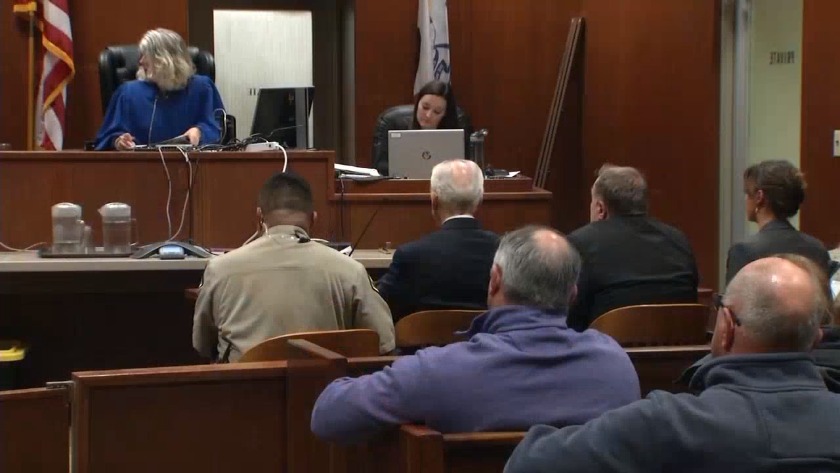 DAVENPORT, Iowa (KCRG) - The jury has reached a verdict in the first-degree murder trial related toa 1979 killing of a Cedar Rapids woman.

Jerry Burns was found guilty by the jury of first-degree murder. The verdict was announced just after 4:00 p.m. on Monday, February 24, 2020.

The verdict in the trial of Jerry Burns was reached on the same day that deliberations in the trial began, only lasting around three hours. Both sides gave their closing arguments earlier on Monday.

Prosecutors proved to a jury that Burns stabbed Martinko several times inside her family's car outside Westdale Mall. Investigators used DNA gathered at the crime scene, and then decades later from a straw that Burns had discarded at a restaurant, to connect Burns to the crime. He was arrested in December 2018 on the anniversary of the Martinko's death.

On Friday, February 21, Burns' attorney called for a mistrial after a prosecutor asked the witness if it was Burns' blood that connects him to the crime scene. His attorney argued the prosecution shouldn't have said definitively that it was Burns' blood. The request was denied by the judge.

"The murder of 18-year old Michelle Martinko in December 1979 had a profound impact on the community and Michelle’s family. For nearly 40 years, police officers and investigators showed tenacity and dedication to finding the person accountable for this tragic death," Wayne Jerman, Cedar Rapids Police Chief, said, in a statement. "With the assistance and direction of the Linn County Attorney’s Office, the Cedar Rapids Police Department was able to make an arrest, and now the verdict today helps bring closure to a case that has haunted our community for decades.

"For Michelle’s family and friends, we know that the pain of losing a daughter, sister, or friend will never go away. You and Michelle will forever be in our thoughts and we are eternally grateful for your support, trust, and confidence over the many years."

Burns faces a mandatory life sentence. He also has a right to appeal, if he and his lawyers decide to do so.