Univ. of Iowa student dies after being found outside, believed to be weather-related 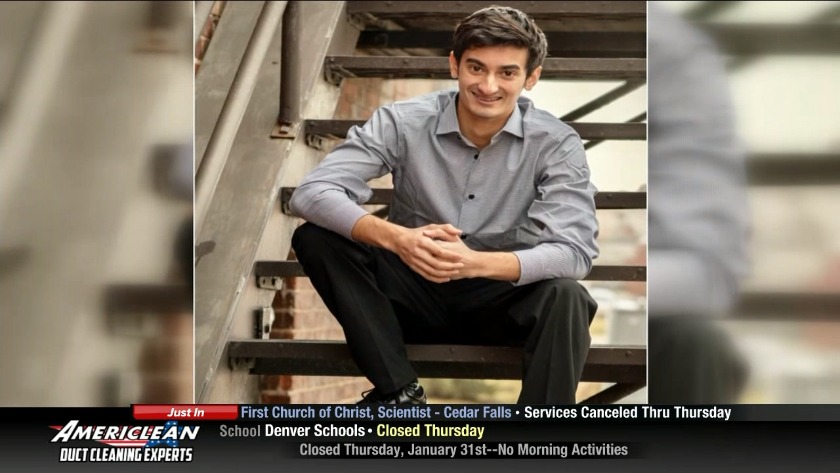 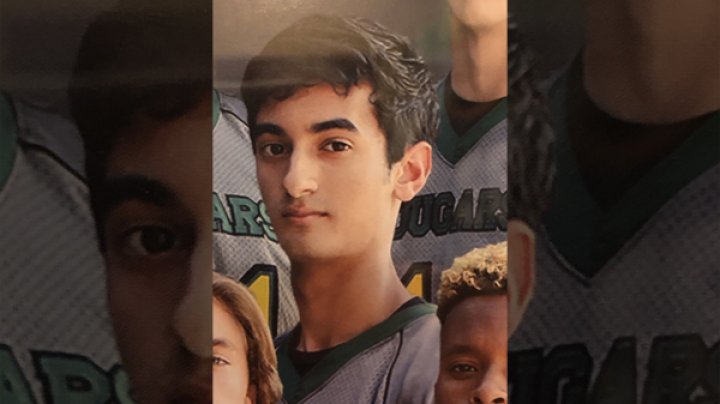 Univ. of Iowa student found dead, believed to be weather-related

IOWA CITY, Iowa (KCRG) - A University of Iowa student died after he was found outside and unresponsive on campus early Wednesday morning, officials said in a statement to KCRG-TV9.

Gerald Belz, 18, a second-year pre-medicine major, was found on campus behind Halsey Hall at about 2:48 a.m. by University of Iowa Police. He was transported to the hospital where he later died. Officials said they believed the cause of death is weather-related. Meteorologists said the wind chill at that time in Iowa City was -51 degrees.

In an interview with KCRG-TV9's Forrest Saunders, Gerald's family said that doctors did not find any alcohol in his system. No other information was immediately available.

The university canceled classes until Thursday due to the dangerous cold.

At least seven deaths are attributed to the extremely cold weather in the Midwest.