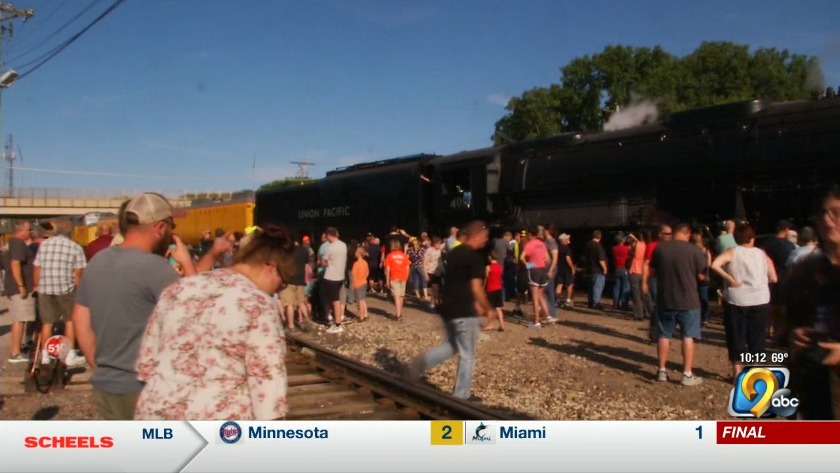 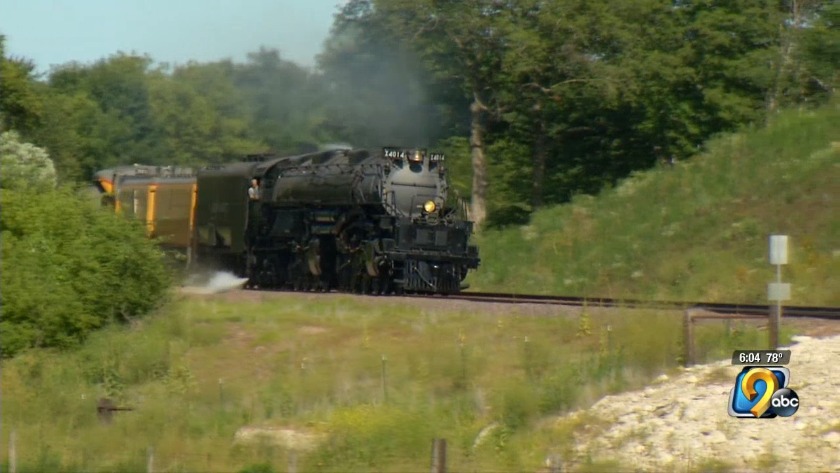 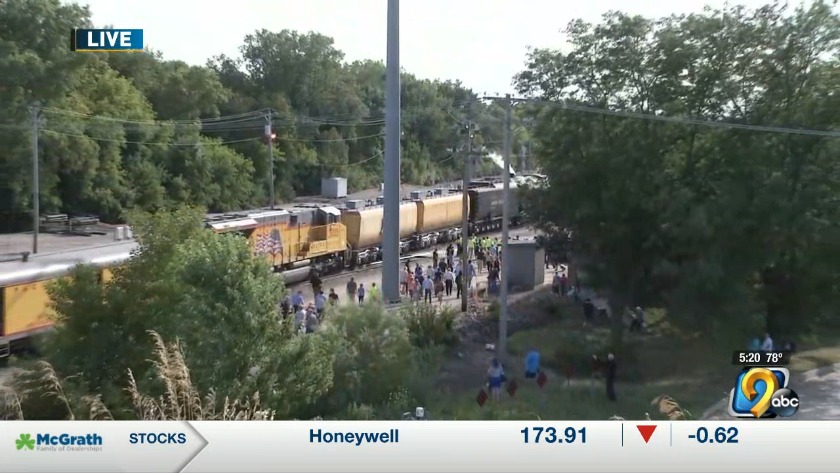 CEDAR RAPIDS, Iowa (KCRG) - The Union Pacific Big Boy locomotive No. 4014 is spending Tuesday night in Cedar Rapids. It arrived Tuesday afternoon at General Mills to an excited crowd. The nationwide tour is celebrating the 150th anniversary of the transcontinental railroad's completion.

The Big Boy locomotive is the world's largest steam engine. There are only seven of its kind left on display, and it's rare to see them in action.

"There aren't any left! You know we grew up when there were trains everywhere, I grew up near the Milwaukee road, and they no longer even exist. So, it's pretty cool seeing an old train,” said Donald Martin, who traveled from Burlington to see the train.

Big Boy is scheduled to leave Cedar Rapids Wednesday morning at 9 a.m. for Belle Plaine. The next official public stop where people can tour the train and meet the crew is in Des Moines on Thursday, August 1st.