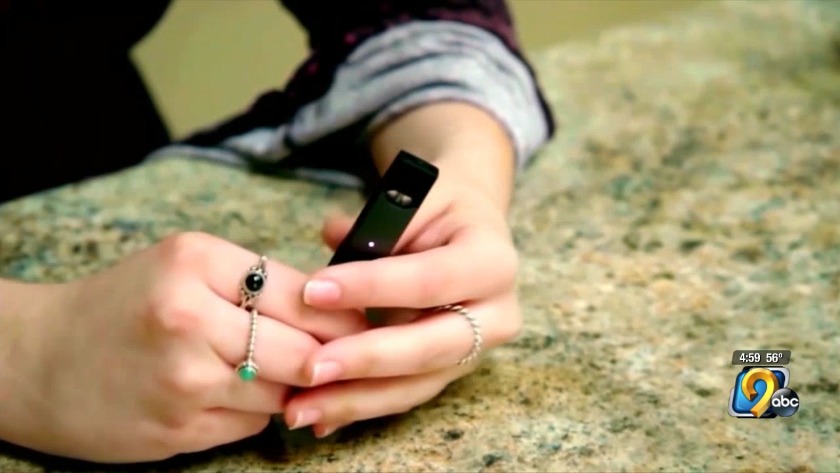 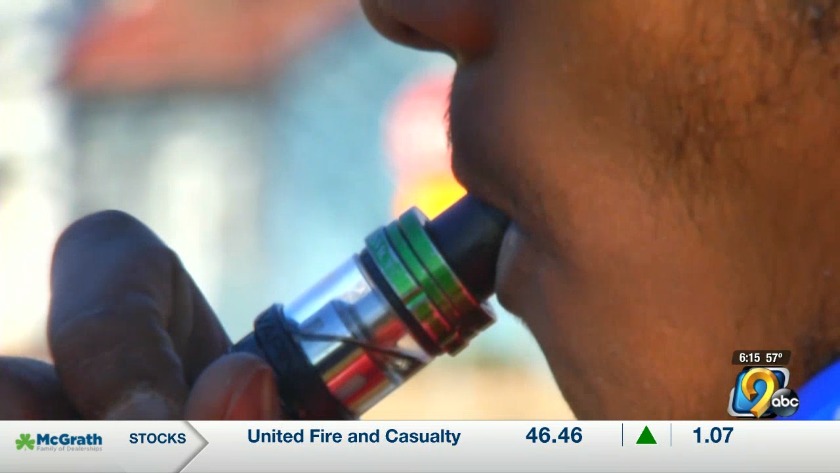 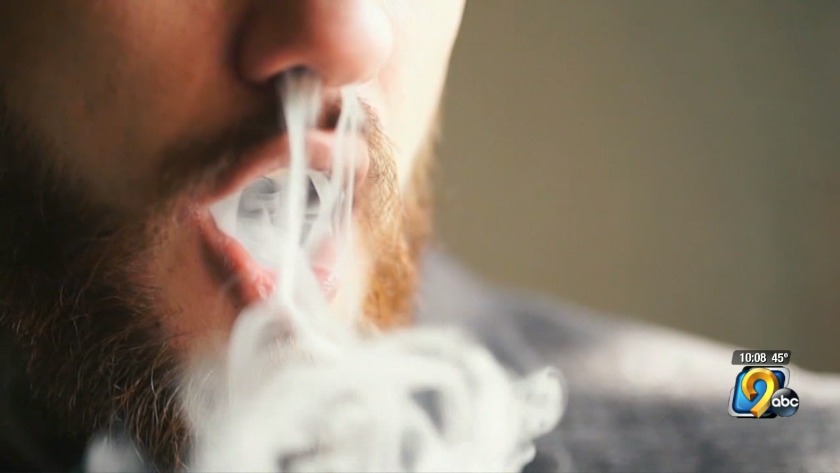 IOWA CITY, Iowa (KCRG) - A professor at the University of Iowa says new numbers that show just how many people in the United States are using e-cigarettes are startling.

Dr. Wei Bao used data from the Centers for Disease Control and Prevention to look at trends over the last five years. He saw an increase that was the most dramatic in young adults from 18- to 24-years-old. Data show nearly eight percent of people in that age group use e-cigarettes. That's higher than any other age group of adults and is up from five percent in 2017.

As a relatively new product, the unknowns about the safety of vaping products are the most concerning to Bao.

"I would say, compared to conventional cigarettes, there are a lot of uncertainties about the toxicity of e-cigarettes,” Bao said.

In his work, Bao noticed e-cigarettes are now marketed to a broad spectrum of users.

“They decided to use a more modern or interesting design,” Bao said. “But, the problem with that is it’s appealing to young people."

Originally, the target was smokers trying to kick the habit. Vaping was sold as a safer alternative to smoking traditional cigarettes. But, flavors like bubble gum and cotton candy attract an even younger user, and there are concerns about what is actually in those pods.

"Right now the problem is people are inhaling those chemicals and we don't know what problems that will cause to their lungs,” Bao said.

Government regulators have stepped in to try and deal with that uncertainty.

Linn County Public Health is looking at national trends surrounding e-cigarette use. That's part of the reason the county adopted a position statement outlining the health risks of e-cigarettes and pushing for policies that will curb Iowans, especially minors, from using them.

“Among 11th graders in the state of Iowa, more than one-third have ever tried an e-cigarette and almost one in four use e-cigarettes,” Emrich said.

While Bao only looked at adults for his recent study, he said data from previous studies also showed e-cigarette use is increasing for middle and high school students. He's concerned about what this could mean for their future health.

"E-cigarette use can be a gateway,” Bao said.

Dr. Bao's research was published Monday in the Journal of the American Medical Association.