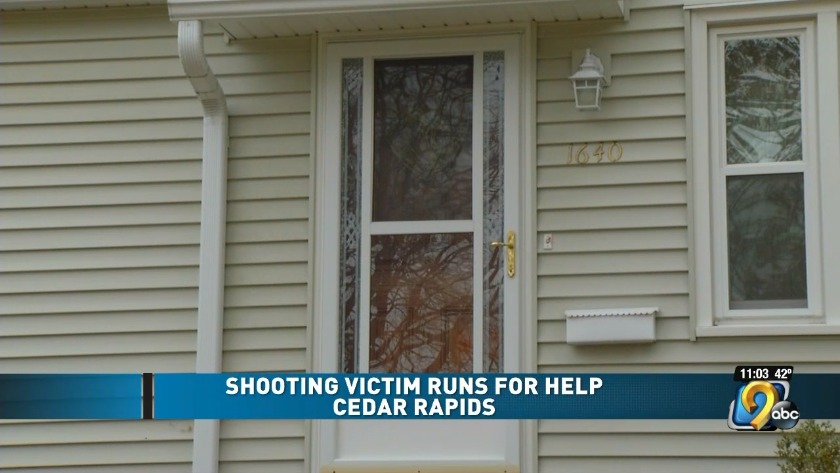 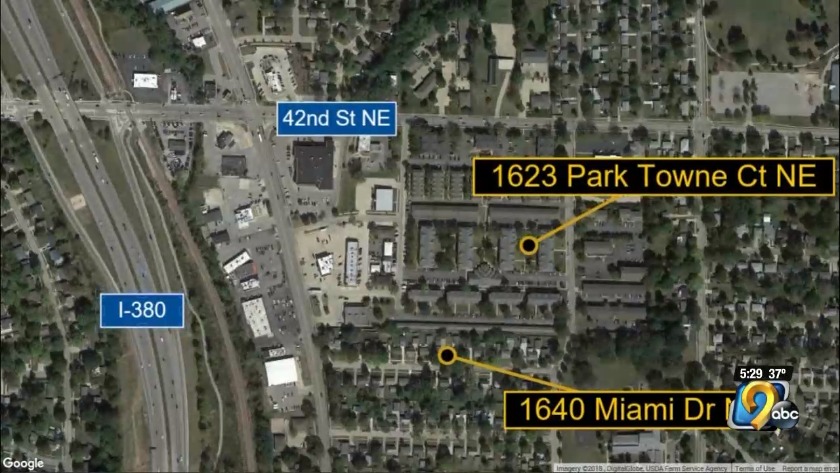 CEDAR RAPIDS, Iowa (KCRG) - A shooting on the northeast side of Cedar Rapids has injured two people.

Cedar Rapids police say it happened around 3 a.m. on Wednesday at the Pointe Apartments at 1623 Park Towne Court NE.

Police found a 27-year-old male victim at that location and a 19-year-old female victim with gunshot wounds at 1640 Miami Drive NE.

The victim on Miami Drive NE had non-life threatening gunshot wounds and was reportedly knocking on apartment doors asking for help.

Officers say the male victim was also taken to a local hospital via ambulance.

Based on preliminary information, investigators say they don't believe it was a random shooting.

The investigation is ongoing and no arrests have been made in the case.