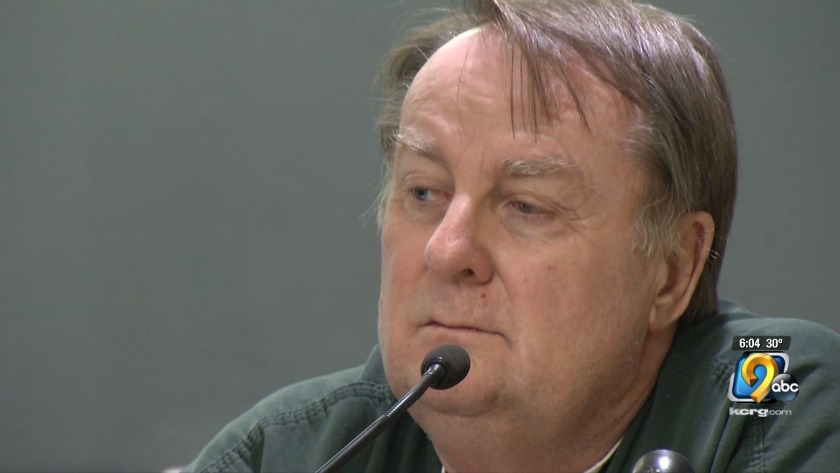 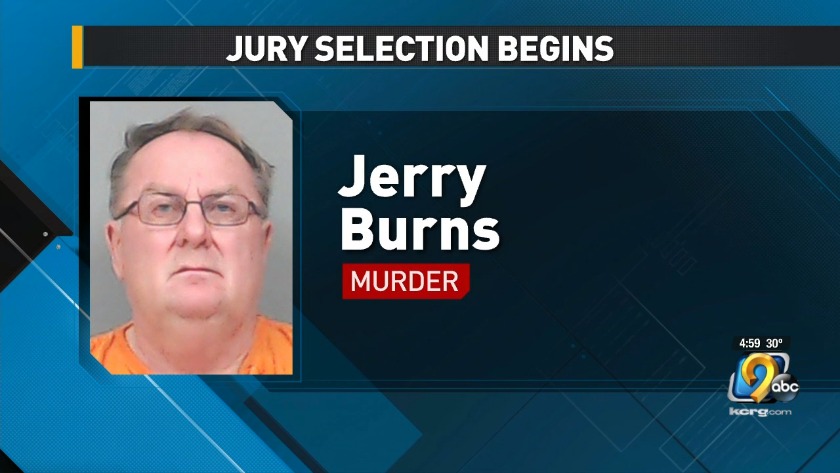 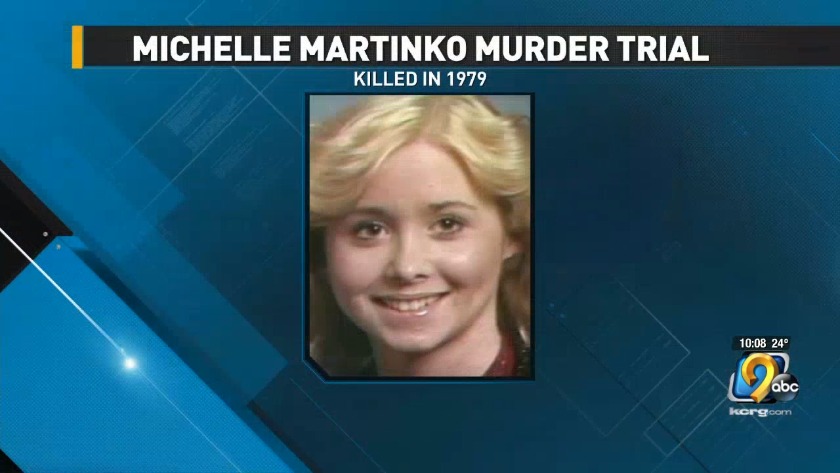 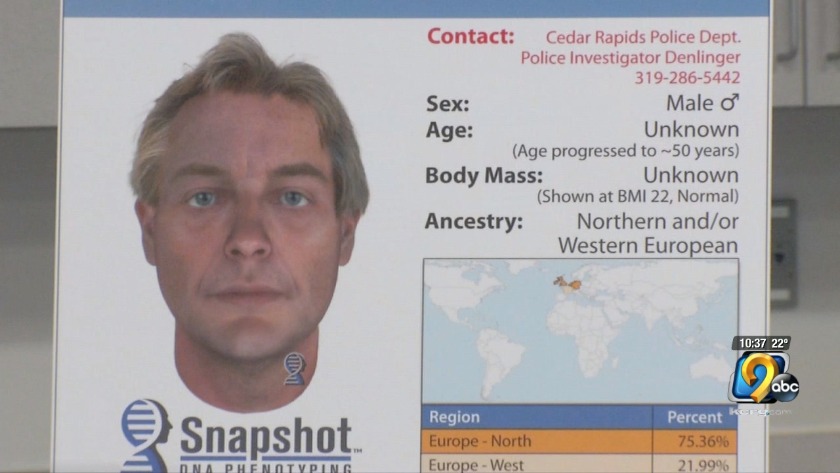 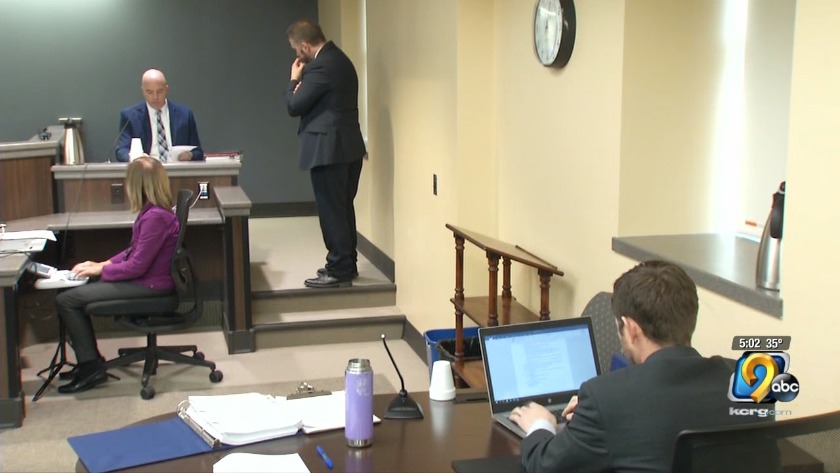 CEDAR RAPIDS, Iowa (KCRG) - The trial for the man accused of killing a Cedar Rapids woman more than 40 years ago will begin Monday in Scott County.

Jerry Burns, left, takes the stand in his own defense for an evidence suppression hearing on Friday, Jan. 24, 2020 in the murder case related to the death of Michelle Martinko in December 1979. (Randy Dircks/KCRG)

Jerry Burns, a 66-year-old man from Manchester, is accused of stabbing and killing 18-year-old Michelle Martinko outside Westdale Mall in Cedar Rapids.

Burns has pleaded not guilty.

On the evening of Dec. 19, 1979, Martinko, a student at Kennedy High School, drove her family’s car to the mall to buy a new winter coat.

Her parents called police early the next morning when Martinko never returned home. Officers found her body in the car in the mall parking lot, but until just over a year ago, the case remained cold.

"We can close this case, this tragic case that's been haunting this community for 39 years,” Chief Wayne Jerman of the Cedar Rapids Police Department said on Dec. 19, 2018, the 39th anniversary of Martinko’s disappearance and death, when police announced they had finally arrested someone for her murder.

Burns now faces first-degree murder charges after investigators connected him to Martinko’s death based on blood they found in the Martinko family car.

In 2017, investigators used the blood samples to develop a partial male DNA profile.

It wasn’t until partnering with a database similar to Ancestry.com that the search winnowed down for whose DNA it was. It led police to the Burns family tree, eventually narrowing it down to Jerry Burns and his two brothers.

Police covertly matched Jerry Burns’ DNA from a drinking straw that Burns used and left behind at a Manchester restaurant, which officers collected from the restaurant without a warrant.

Police argued that collection was legal, and last week, a judge ruled the straw will be allowed as evidence in the upcoming trial. However, the judge also ruled that part of Burns' Internet search history and a portion of his interview with the police will not be allowed in the trial.

The trial was originally scheduled to begin last October in Linn County, but the court granted a delay until February so that Burns' attorney could receive more information about additional witnesses and evidence from the state.

Then last December, a judge moved the trial to Scott County after Burns' attorney argued that the widespread media coverage and notoriety of the case would make it difficult to choose a fair and impartial jury.