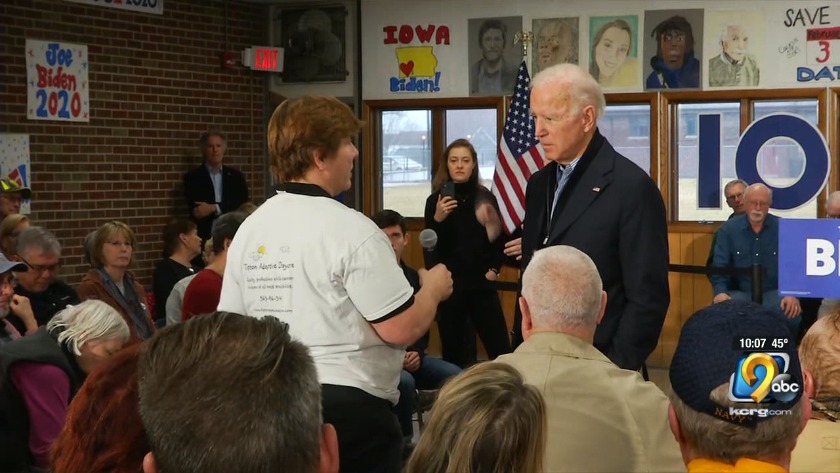 Time is running out to pick a candidate 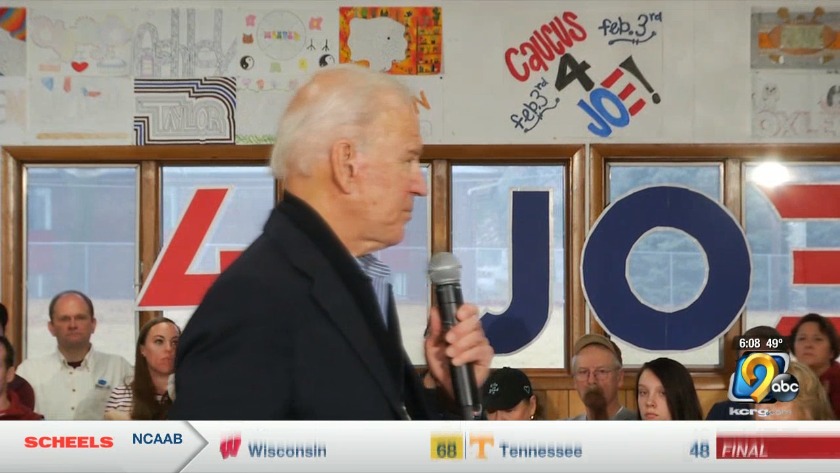 Iowa Caucus just a little over a month away

TIPTON, Iowa (KCRG) - Caucus goers in Iowa have just more than a month to decide which candidate they want to support and voters had plenty of chances to meet the candidates this weekend.

Future voters TV9 talked to say it can be a bit overwhelming to decide on one candidate, since there are still so many people running for the Democratic nomination.

Some say meeting candidates one on one -- can help narrow in on a decision.

The Iowa Caucuses will be on Monday, February 3rd.