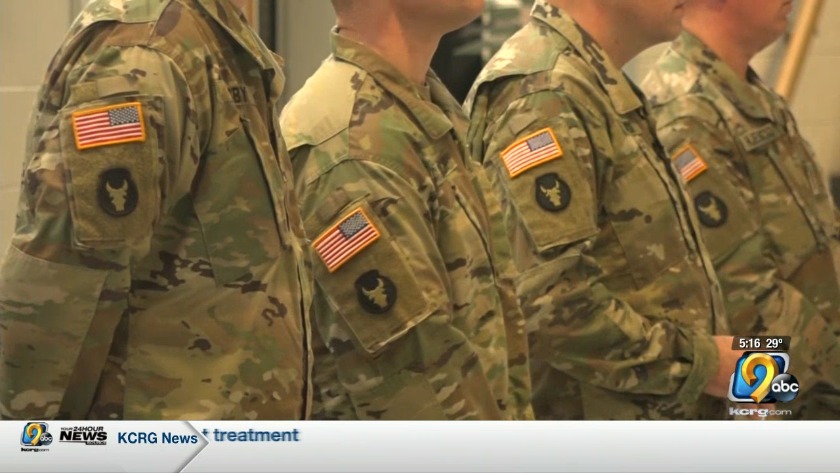 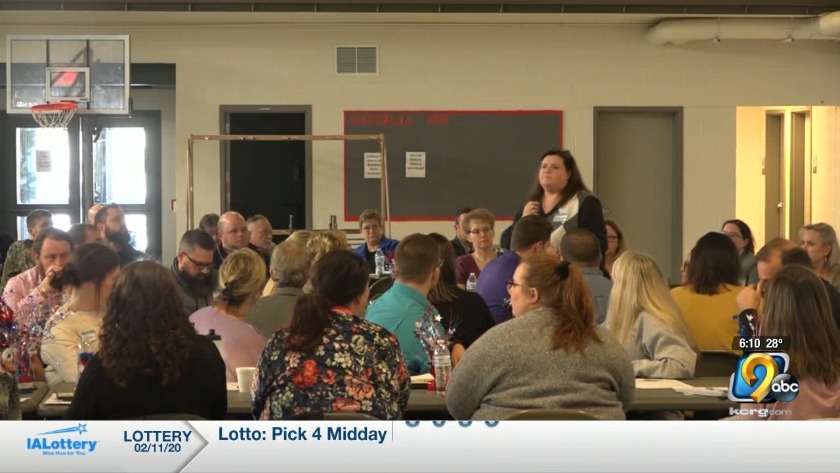 Outreach to local organizations on how to support soldiers' families

Members of the Iowa National Guard gather during a networking event for support groups for service members and families on Tuesday, Feb. 11, 2020. (Aaron Hosman/KCRG)

“It’s focusing on the soldiers, but also taking care of the families as well because we can’t do what we do without our families and the support that they provide us,” Major George Mosby, director of family services with the Iowa National Guard said.

Mosby is no stranger to struggles that come personally and to families when a loved one is overseas. He said during his three deployments, he was thankful to have people back home supporting his wife.

“There is many times when she couldn’t get to the lawn or there is something going on in the house, the furnace breaks down or whatever it is, so having the resources and partners there kind of help step in and take care of the family while I’m away,” Mosby said.

Sheryl Stanford, of Quasqueton, is the mother of a solider. She noted how hard it can be on the service member and their family during deployment.

“It is really difficult, he had a set of twins while he was deployed, got to go home for their birth, but had to leave like four days after they were born,” Stanford said.

Stanford’s son suggested she attend the Guard’s "Joining Community Forces" event to learn how she and her friends can help soldiers and their families in her community.

“I guess just whoever I can get the word out to, I belong to a little coffee club in town, the women, I’m sure, they know I am coming today so I’ll take information back to them also…simple things, however we can help is really what we are interested in doing,” Stanford said.

It’s people like Stanford and others that Mosby said help make deployment a little easier.

“The nice thing about ‘Joining Forces’ is that we have the resources that can take care of our families while we are focused on the mission and doing what we need to do,” Mosby said.

There are seven Iowa National Guard Family Assistance Centers across the state. You can learn more about them here.