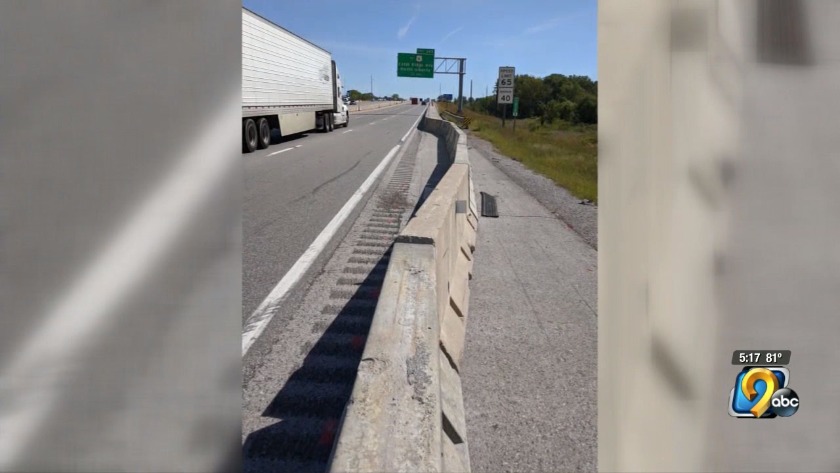 Fatal crash could be learning experience for construction driving 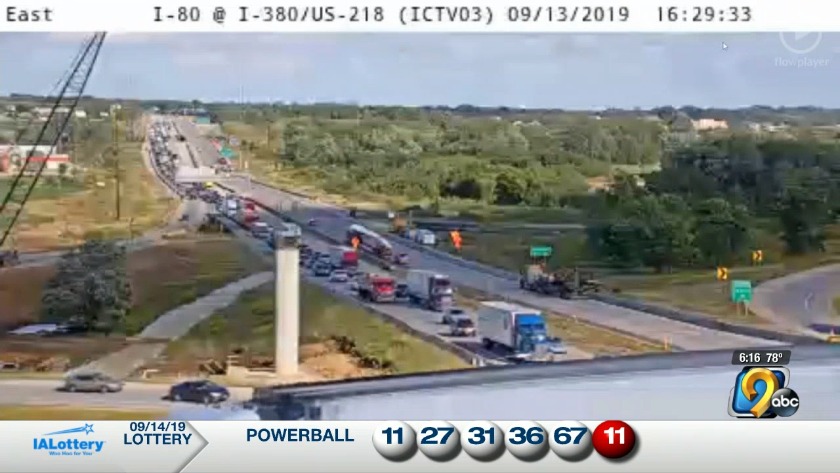 CEDAR RAPIDS, Iowa (KCRG) -- Iowa state troopers are using a chain-reaction crash on Friday as a learning experience for drivers whose vehicles break down in a construction zone.

The crash killed Morgan Rosenthal, 52, from Iowa City, according to the state patrol’s crash report. She had merged onto the eastbound lanes of Interstate 80 in Johnson County from U.S. Highway 218 when her vehicle started to have mechanical issues and stopped.

She was not able to get off the roadway because of road construction in the area. The slowing traffic caused a chain reaction crash involving six vehicles, including a semitractor-trailer.

The Iowa Department of Transportation said, in a statement, that the concrete barriers in place that didn’t allow the driver to get over are a common practice.

"This barrier rail is commonly used in construction practice to protect both the traveling public and the construction workers working next to a heavy volume of traffic," the DOT said, in the statement. "While it certainly is tragic there was a fatal crash in this area, these types of traffic restriction are very common and used throughout the country."

“Anytime we have a construction area going on, it's dangerous," Conrad said. "Make sure that you're paying attention, head up, no distractions, make sure you're watching at all times and keep the speed down."

He said even with a flat tire or an overheated vehicle, it’s okay to drive slowly out of the construction zone before pulling over.

He also said driving the speed limit or under can help prevent chain-reaction crashes in those areas.

The DOT said they plan to review the Interstate 80/380 work zone to determine if safety and traffic flow can be improved.