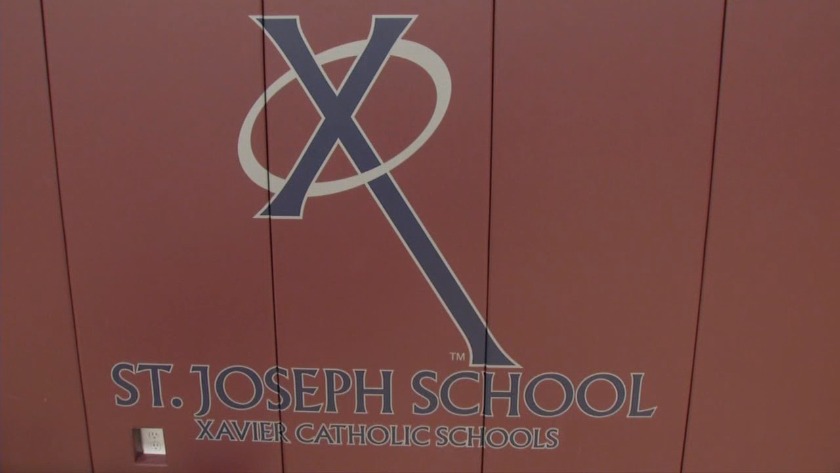 Students at St. Joseph raise tens of thousands of dollars 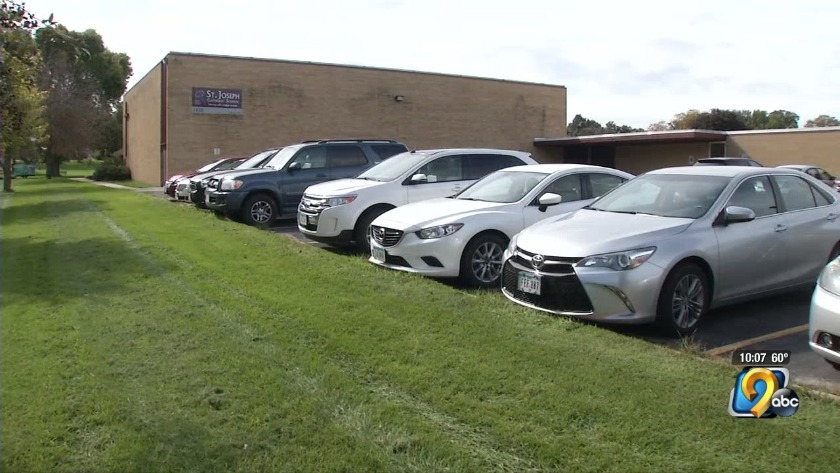 MARION, Iowa (KCRG) A brand-new gym is what students at St. Joseph Catholic School got from last year's annual fall fundraiser known as the Charger Challenge. They raised $26,000 in that effort.

"Last year, we didn't have the bleachers, or pads on the walls," Josie Logan, a 5th grader at the school, said. “It’s nice to improve our school because then we get a nicer school for us."

This year, however, they reached a level no one was expecting.

"Money is still trickling in a little bit so our last total we had was $39,488.24," Casey Kettmann, St. Joseph Principal, said.

The school of about 200 students raised that total in just two weeks.

"I expected to raise a little more than we did last year, but I didn't expect that much," Logan said.

Kettmann says the students basically did it themselves by going out in the community and explaining their cause.

"It's teaching our kids to go out look somebody in the eye, say, ‘hey I'm Casey Kettmann from St. Joseph, and I'm in kindergarten right now, and I'm raising money for Charger Challenge," Kettmann said. "Then, explain what charger challenge is and where the money is going. Lots of grandparents are getting asked too."

Some businesses from the area also matched funds.

Kettmann said the money raised each year provides important services for them.

"Being a private school, we have to fundraise," Kettmann said. "If we don't, we aren't able to make improvements. So, we completely re-did the gym two years ago now. We just did carpet this Summer from last year's Charger Challenge, and this year is to update our heating and cooling system."

The fundraiser is part of a new tiered reward system, so in addition to the money raised for the school, the kids also have individual incentives.

So on Friday, Kettmann went through with that, as well as getting 117 pies to the face. He said in addition to drumming up support for a necessary service, it's a lot of fun too.

“We did a scavenger hunt, had a dance party, and had popsicles," Logan said. "I dumped water on our third-grade teacher."