Spike in unemployment across Iowa 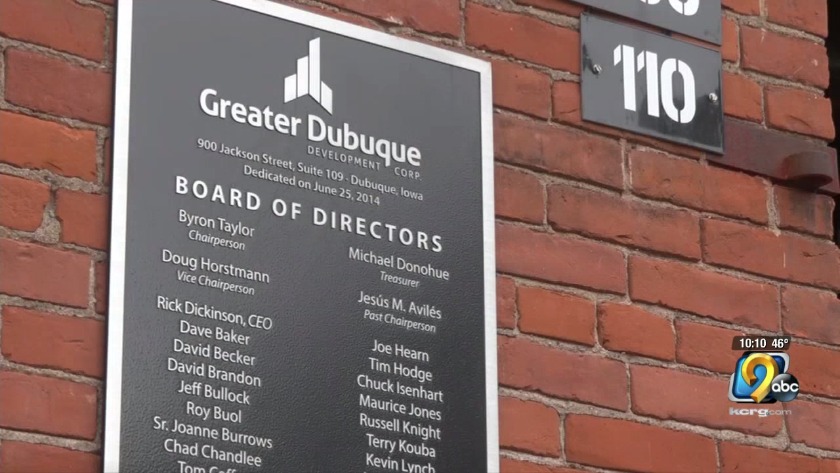 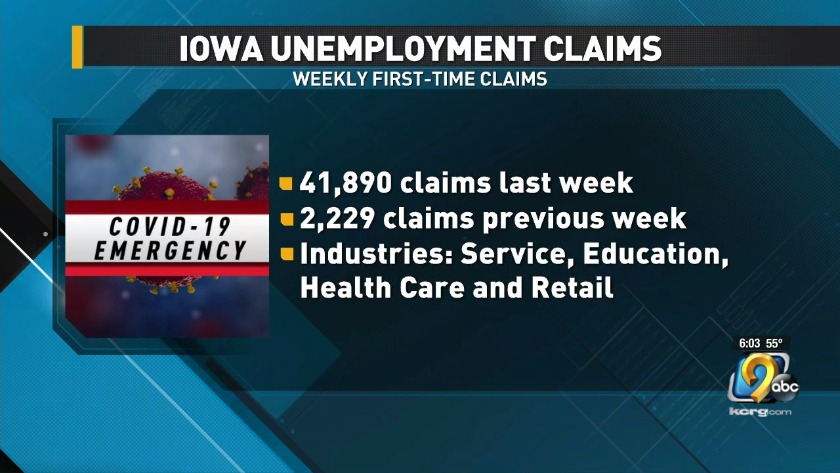 DUBUQUE, Iowa (KCRG) - Over 40,000 have filed unemployment in Iowa since last week.

The President of the Greater Dubuque Development Corporation, Rick Dickinson, said that, while these numbers are impactful, it's something they actually expected.

In Dubuque County, there has been been a significant impact on the hospitality industry.

About 6,000 people work in that industry, which includes hotels, restaurants, and recreation.​

With so many Iowans seeking unemployment, the corporation president expects the unemployment rate to increase to six percent for March and he says it could be worse by May.

"By May we will be at approaching ten percent and increasing going forward until there's a decline in the impact of the pandemic," he said.

Dickinson encouraged people who have been laid off to apply for unemployment benefits online sooner rather than later.