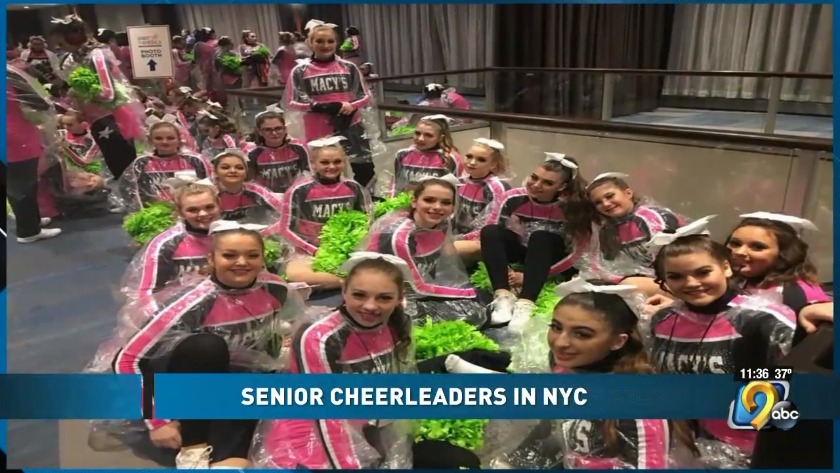 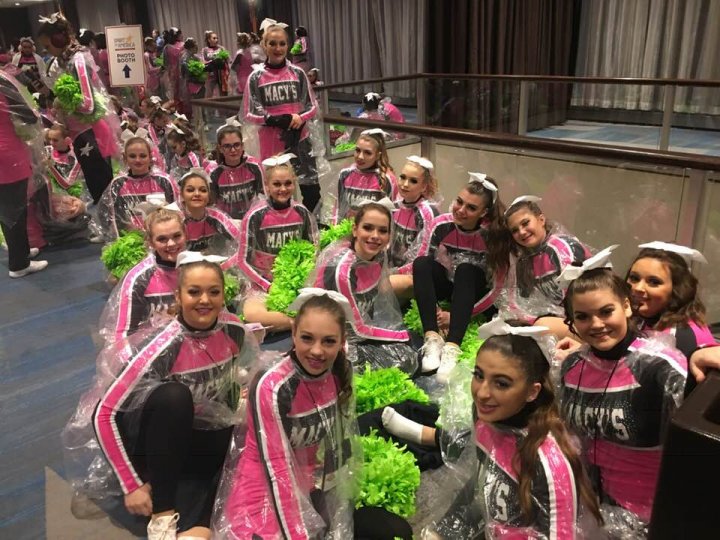 Sixteen eastern Iowans participated in the 2018 Macy's Thanksgiving Day Parade as a part of the Spirit of America Performance Group. (Terry Mayberry)

The cheerleaders left for the big apple last Friday and were able to take in some sights before the main event today.

The eastern Iowans took part in a dress rehearsal yesterday and had to be ready at 5 a.m. today for the parade.

Their coach, Terri Mayberry, said the girls participated in the parade with the Spirit of America Performance Group.