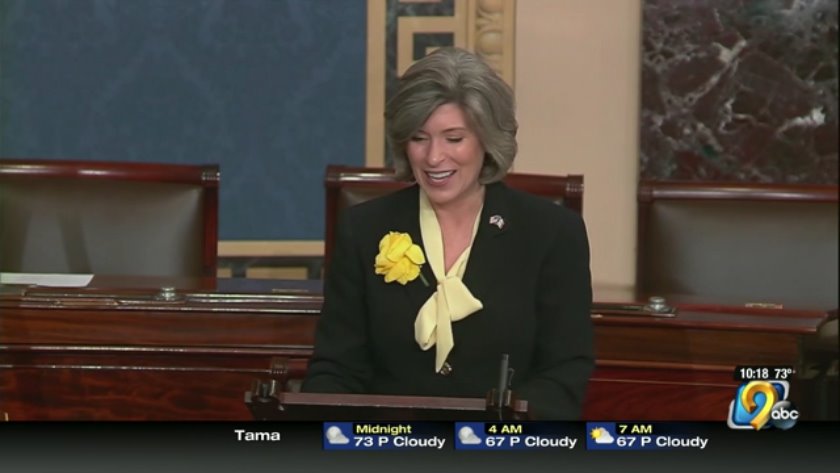 WASHINGTON, D.C. (KCRG) -- This week marks 100 years since Congress approved the 19th amendment, giving women the right to vote. Tuesday, Iowa Senator Joni Ernst reflected on what the people behind the Women's Suffrage movement have meant to her and her political career.

"They forged a path for women like me and all of my absolutely remarkable female colleagues joining me on the Senate floor today," said Ernst.

Ernst was Iowa's first woman to serve in Congress when she won her first term in 2014.

She's one of 25 women in the Senate this year. Women also make up almost 30 percent of the House.

The ratification of the 19th amendment came in August 1920, making it part of the Constitution.

Campaigning during coronavirus: How presidential candidates are reaching voters digitally

Campaigning during coronavirus: How presidential candidates are reaching voters digitally