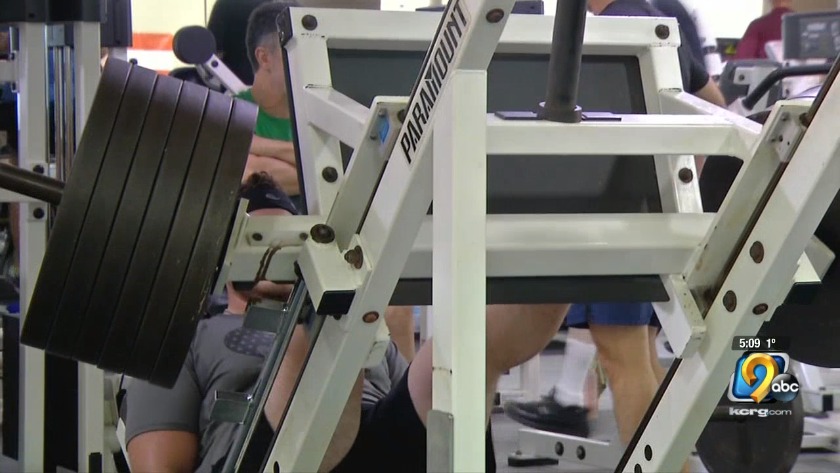 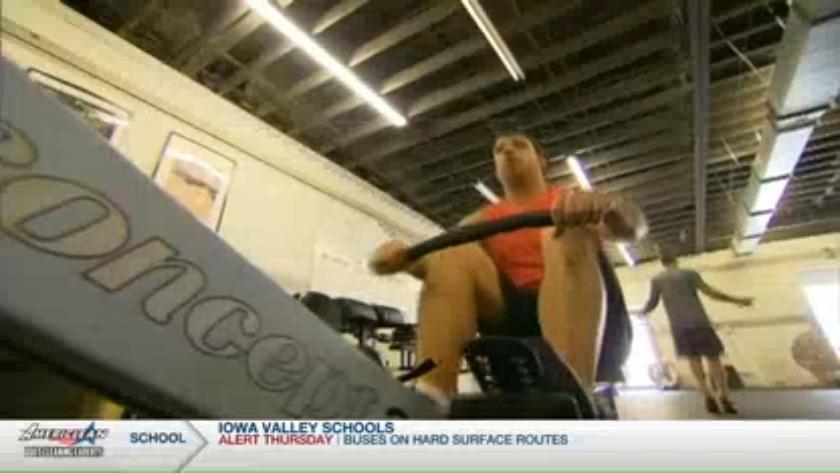 Researchers say the extra body fat can impact a person's memory, their ability to plan ahead and their reasoning.

It wasn't an issue for people with more muscle mass, experts said.

Researchers suggest people in the 40 to 70 age group eat healthily and spend time at the gym. They say you don't have to become a bodybuilder, but do some cardio light weights and resistance training to put on muscle mass.

Researchers say people begin to lose lean muscle and gain fat once they hit middle age. More belly fat activates the part of a person's immune system which changes the way a person thinks on their feet. They also found lean muscle protects against that.

The study saw changes in both men and women, and a person's education didn't matter in the study.

Researchers also want to see if this has any link to Alzheimer’s disease.

“We have access to their medical records and we can see whether or not they ever been hospitalized for dementia and gone to memory clinic because of memory concerns and things like that,” said researcher Auriel Willette Assistant Professor in Food Science and Human Nutrition with Iowa State University. “That's the next step.”

Researchers also want to use this information to find new treatments to help people maintain flexible thinking as they get older and gain weight.