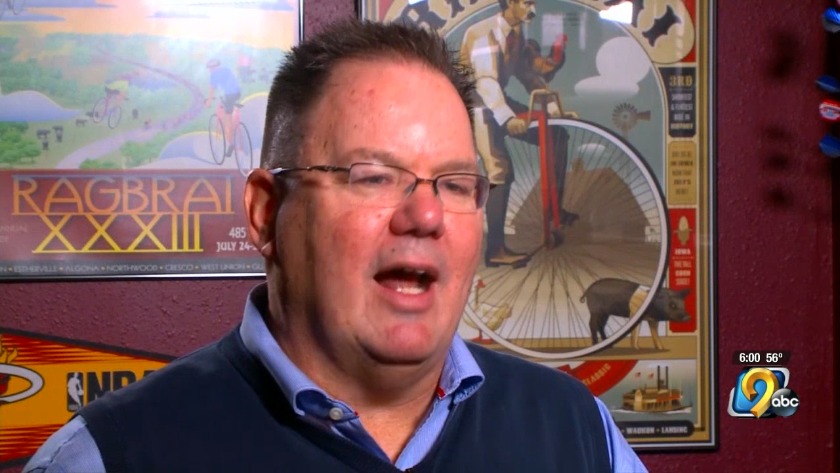 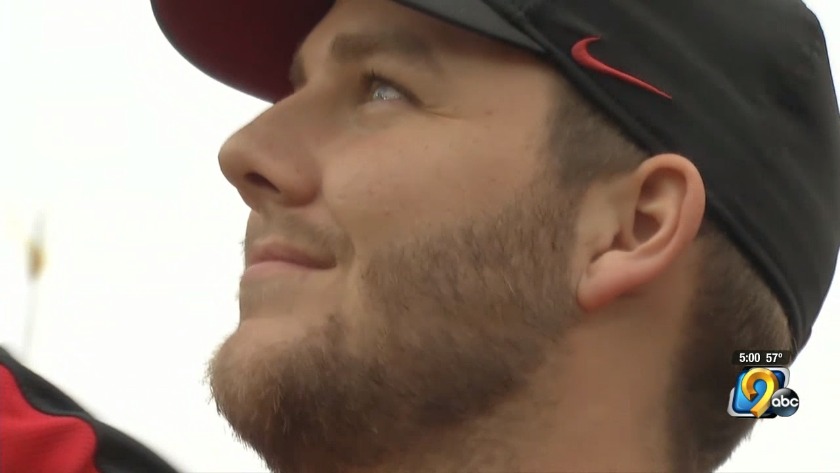 RAGBRAI planners split with Register of handling of King 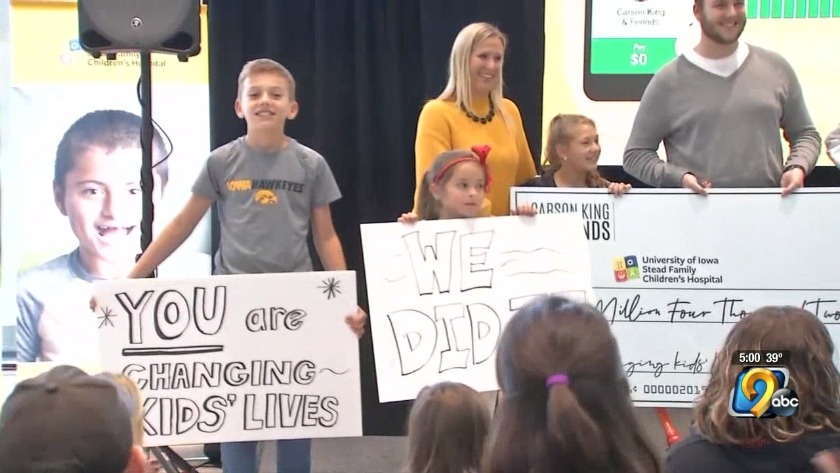 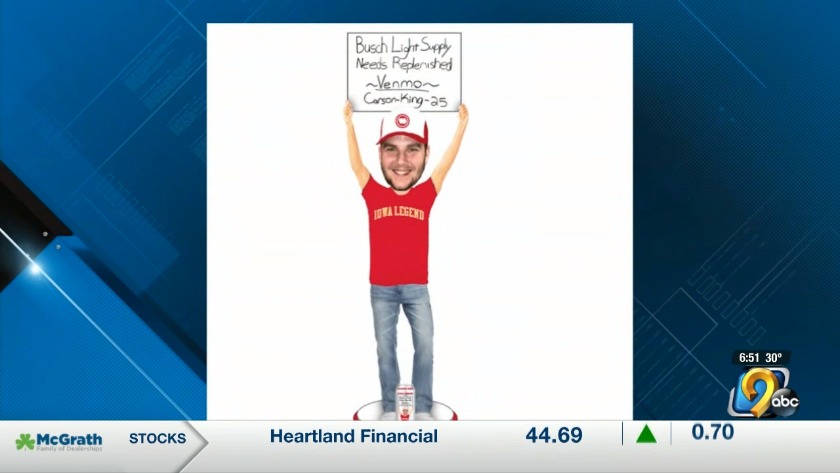 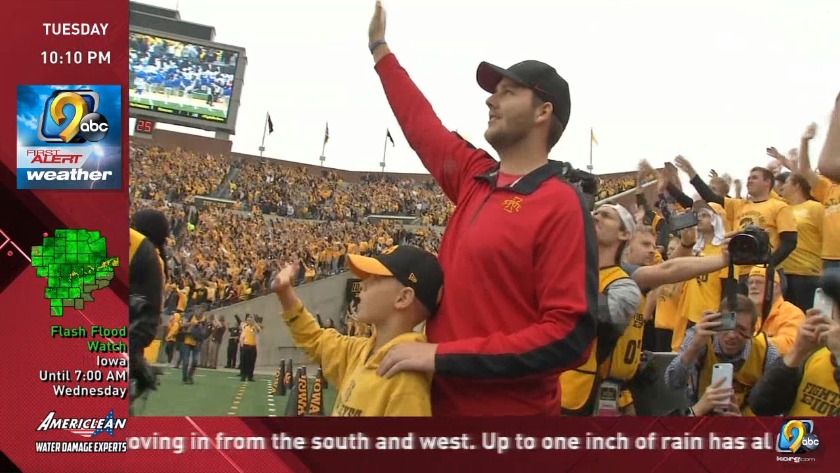 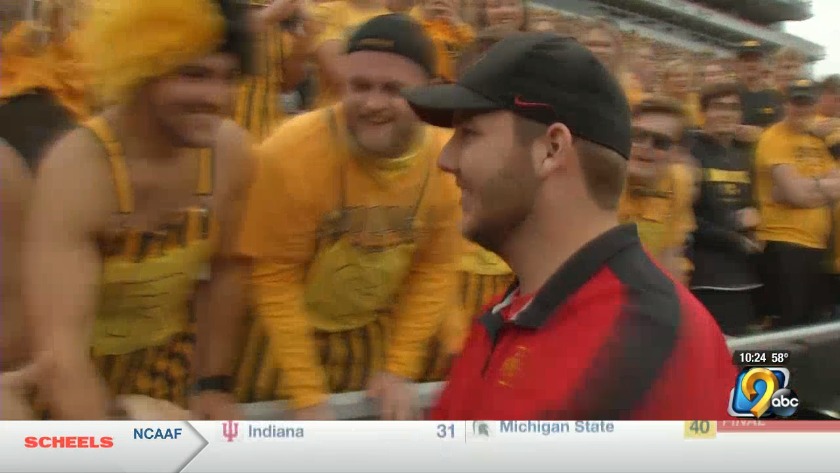 Carson King participates in The Wave 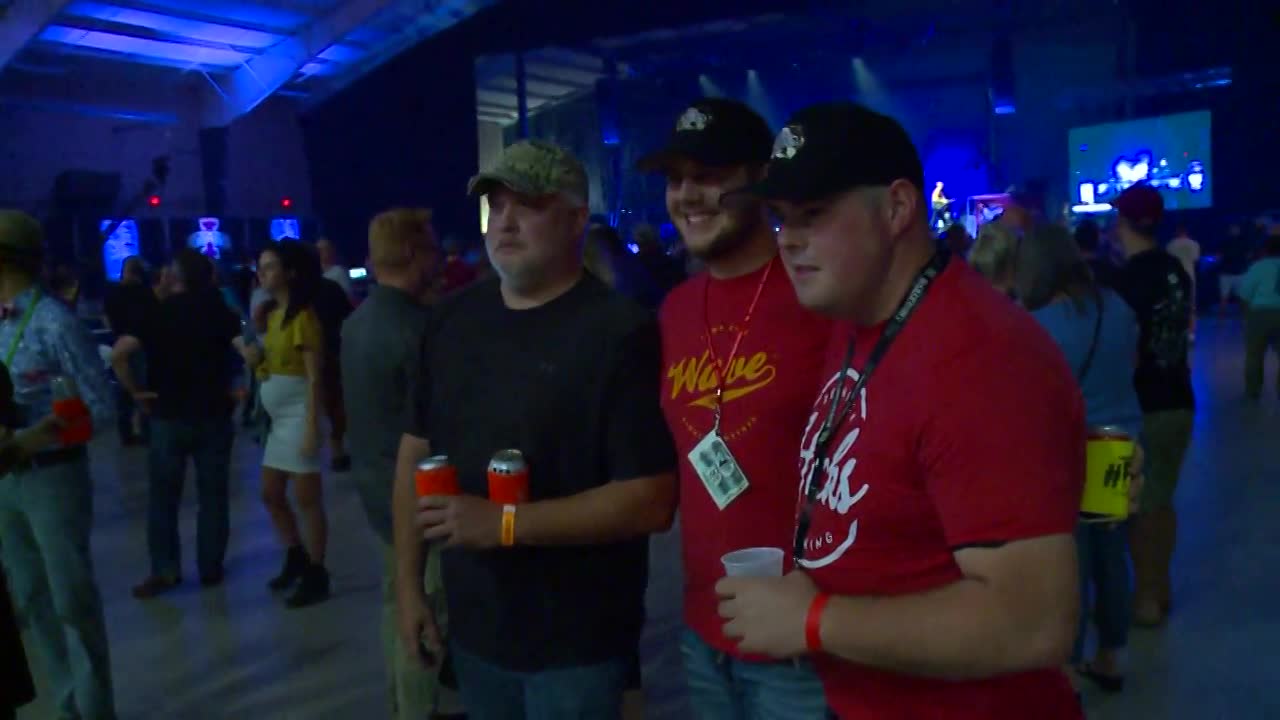 Hundreds show up for Carson King fundraising concert in Clive

DES MOINES, Iowa (AP) - Organizers of the popular summer bike ride across Iowa are cutting ties with its longtime sponsor, the Des Moines Register, amid backlash over the newspaper's handling of a story.

The four staff members who work full-time running the Register's Annual Great Bicycle Ride Across Iowa resigned on Tuesday. The group immediately launched a competing event, called Iowa's Ride, which will be held next July during the same week that the Register's ride had been scheduled. KCCI-TV reported sponsors from RAGBRAI will now be supporting the new ride.

Chrissy Terrell, a spokeswoman for Gannett, the Register's parent company, said the ride — known as RAGBRAI — would continue. The weeklong event draws thousands of cyclists from around the country and had been founded by Register employees in the 1970s.

"We'll continue RAGBRAI's longstanding tradition in 2020 with another great bicycle ride and strong partnerships with Iowa communities to raise money for good causes," Terrell said in response to an email from The Associated Press.

A spokeswoman for Gannett, the Register's parent company, didn't immediately respond to inquiries.

The ride's longtime director, T.J. Juskiewicz, said in a statement that organizers were upset with the Register and Gannett's handling of criticism following a story involving fundraiser Carson King.

“I was effectively hushed and offered talking points to deal with a mess that had nothing to do with RAGBRAI! I can no longer be an effective leader when my principles are compromised by the leadership of Gannett/Des Moines Register,” Juskiewicz said.

King became a social media sensation when he held up a sign outside the Iowa-Iowa State football game asking for money to buy more Busch Light beer. When he started receiving donations, he decided to give the money to the Iowa Children's Hospital. The fundraiser became wildly popular and ultimately raised $3 million.

The newspaper faced criticism for discovering and asking King about racially insensitive tweets he sent when he was a teenager. Anheuser Busch cut ties with King even before the Register reported on the tweets, and King held a news conference to apologize. Readers were angry that the Register felt it was relevant to dig up the tweets. They reacted with fury toward Iowa's largest newspaper, especially after the reporter was found to have sent his own offensive tweets years ago. The reporter, Aaron Calvin, was fired, even as Register editor Carol Hunter largely defended its reporting methods.

The backlash created a public relations problem for RAGBRAI, which faced some calls for a boycott. The ride publicly praised King and pledged $50,000 to the children's hospital last month.

"In these past few weeks, my efforts to communicate with our loyal riders has been consistently blocked as it did not mesh with the company's PR narrative to spin the Carson King embarrassment," he wrote in an online statement. "There are hundreds of questions that have been left unanswered in an attempt to save face for the Register, without regard to how it affects RAGBRAI."

Iowa’s Ride, planned for next July, will benefit the children’s hospital in Iowa City.