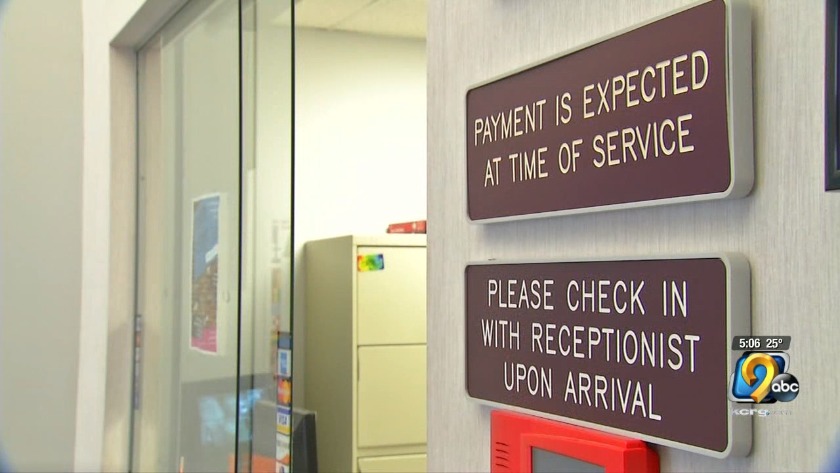 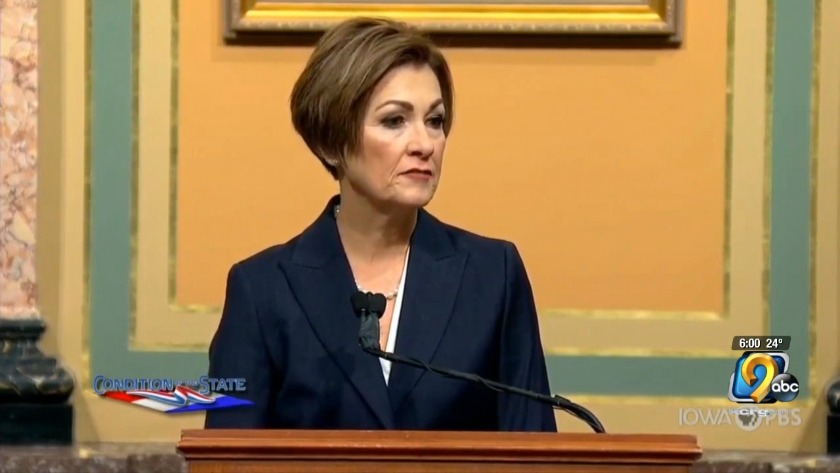 Interest groups gearing up for fight over proposed abortion ban

DUBUQUE, Iowa (KCRG) -- Advocates for and against abortion access in Iowa have a lot to say after Gov. Kim Reynolds proposed, during her Condition of the State address, a Constitutional amendment that would make it clear no one has a right to an abortion in the state.

Iowa Gov. Kim Reynolds, center, is escorted into the Iowa House chambers to deliver her Condition of the State address before a joint session of the Iowa Legislature, Tuesday, Jan. 14, 2020, at the Statehouse in Des Moines, Iowa. (AP Photo/Matthew Putney)

Getting a new amendment added to the state Constitution can be a long process as it includes approval by a majority lawmakers in two successive General Assemblies. From there, it's up to voters to approve the amendment.

Arthur Gilloon, an attorney and the vice-chairman of Dubuque County Right to Life, an organization that advocates against abortion, is among those pleased about the governor's announcement. Gilloon says he thinks a Constitutional amendment would lay the groundwork for new laws that would allow the state to put additional abortion regulation measures in place.

"There will be no more false judicial legislation that somehow finds a right to an abortion in the Iowa Constitution," Gilloon said.

Efforts to restrict access to abortion have failed in the past in Iowa. In 2018, Reynolds signed into law legislation that sought to ban abortions in cases where a fetal heartbeat could be detected. A judge, however, struck the law down saying it was unconstitutional.

The American Civil Liberties Union is one of the organizations responsible for bringing the recent fetal heartbeat law to court. Veronica Fowler, communications director for the organization, said even if Reynolds' latest effort succeeds at the state level, it won't be implemented.

"The U.S. Supreme Court has made it pretty clear for decades that a woman has a right to a safe, legal abortion," Fowler said.

KCRG-TV9 asked Reynolds' office about the ACLU's concerns. In a statement, she told us she is "proud to be pro-life."