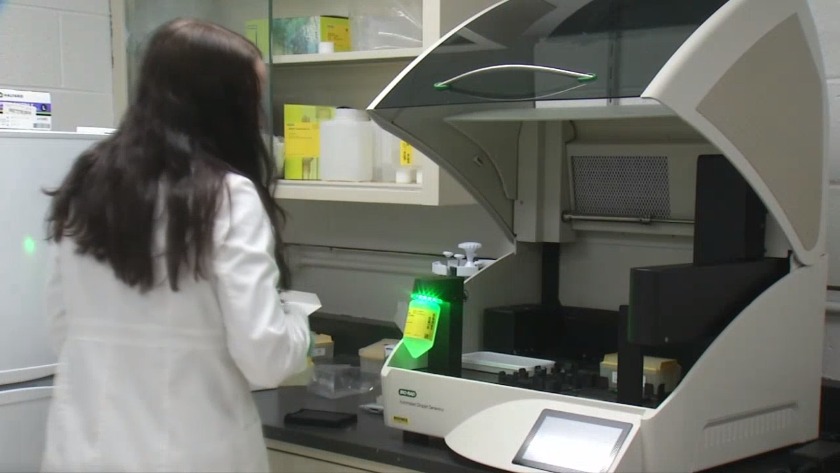 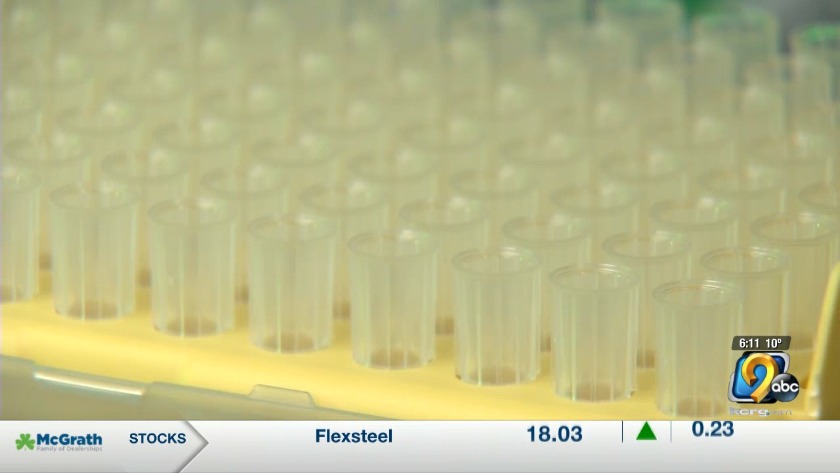 CEDAR RAPIDS, Iowa (KCRG) -- Survivors of sexual assault who undergo forensic exams will soon have a way to track their rape kits.

Police use a rape kit to collect DNA evidence after a sexual assault. The kits are often vital in prosecuting a suspect. However, a 2017 I9 investigation found there were more than 4,200 untested rape kits in Iowa, with one dating back to 1992.

Currently, after a rape kit is taken from a survivor of sexual assault, it can prove challenging to find out at what stage it's at in the legal process and which agency has custody of the kit. A new system the state is implementing seeks to change that.

The Iowa Attorney General's office hired a software company, STACS DNA, to develop a program that will allow victims to know the status of their kit in real-time. The Office is calling it a "Track-Kit" system, which should roll out by July 1, 2020.

"Victims deserve to have those questions answered," Wayne Jerman, Cedar Rapids Police Chief, said. "Telling someone 'I don't know' or not providing them definitive information is not the right thing to do."

The system will also allow for others involved in the rape kit process, from hospitals, to law enforcement agencies, to crime labs, to also be in the loop as to the status and location of each rape kit.

"That will ensure that every piece of that process is being accountable. They're turning in kits that need to be turned in or requested to be turned in by survivors," Brandi Lewin with the Riverview Center, a non-profit organization that provides resources to sexual assault victims in eastern Iowa, said.

The software will also allow victims to receive information confidentially and help them learn the location of their kit, connect with resources for survivors, and contact law enforcement.

"I think it will really give a level of transparency and accountability for survivors of sexual abuse and assault that they haven't had before," said Matty Tate-Smith, a spokesperson for the Iowa Coalition Against Sexual Assault.

This isn't the only step the state has taken to provide further resources to sexual assault survivors. Last year the state launched a website, IowaSAKI.com, to help Iowans who are victims of sexual assault to check the progress on their case and also connect them with resources.