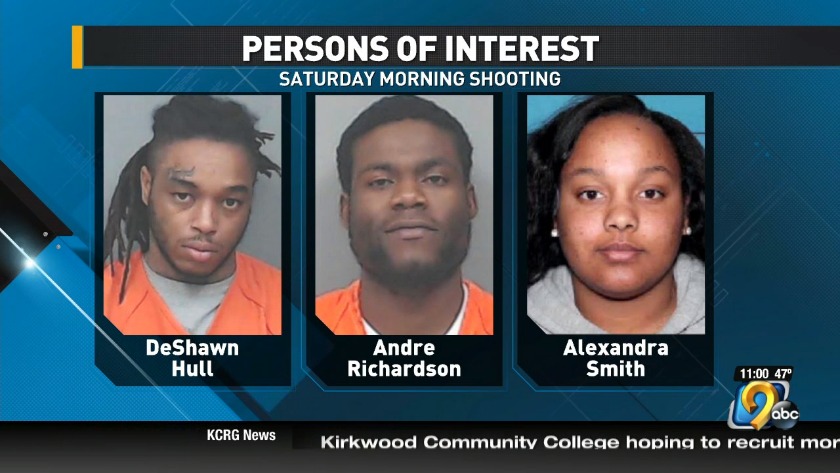 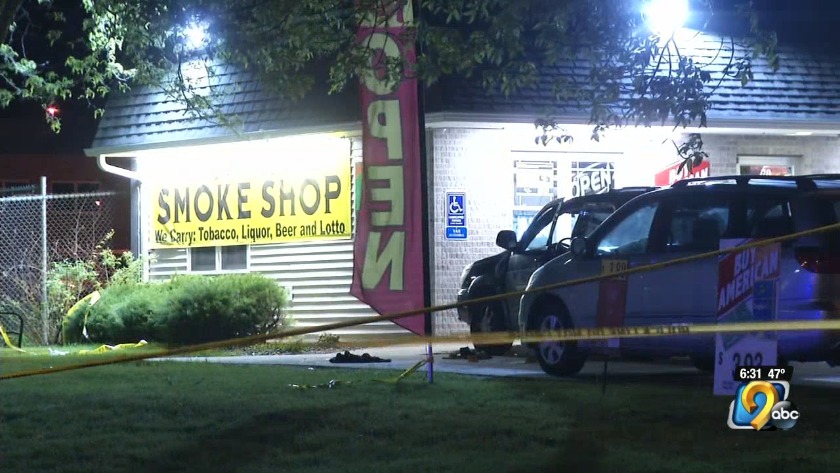 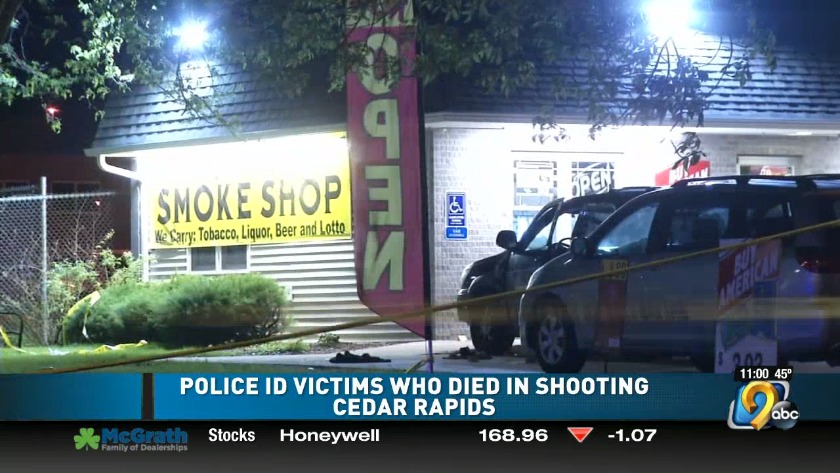 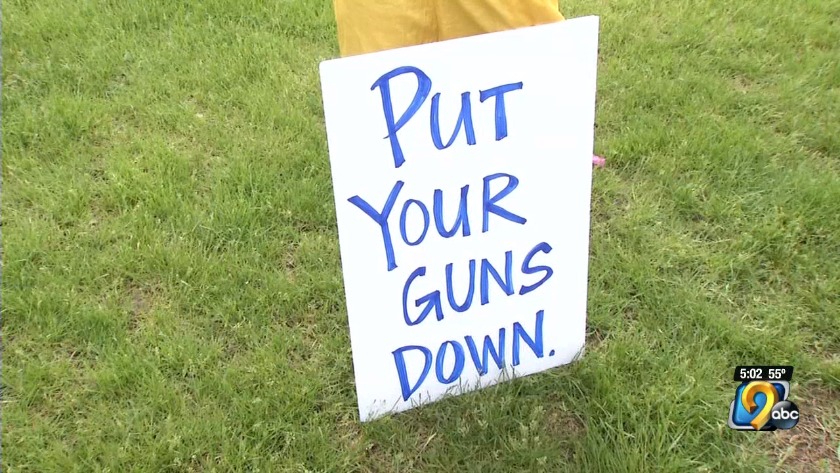 Students at Washington High School walk out to protest violence

The persons of interest include DeShawn Hull, 21, Andre Richardson, 25, and Alexandra Smith, age 24, police said in a press release. Anyone with information on where these people may be is asked to call police at 319-286-5491.

The shooting happened around 1:20 a.m. in the parking lot of the Iowa Smoke Shop at 70 Kirkwood Court SW in Cedar Rapids.

Police said it appears the victims were in a vehicle when someone walked up and fired shots into the car.

A 19-year-old woman and a 19-year-old man are still in the hospital with life-threatening injuries, according to authorities.

Police said there is an investigation still underway. Authorities believe this was a targeted attack but not related to the shooting that happened in the 100 block of 29th Street Drive SE earlier in the evening.