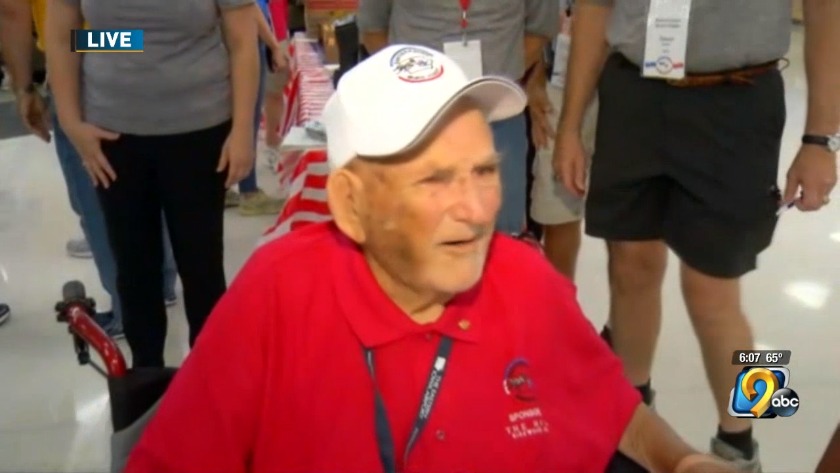 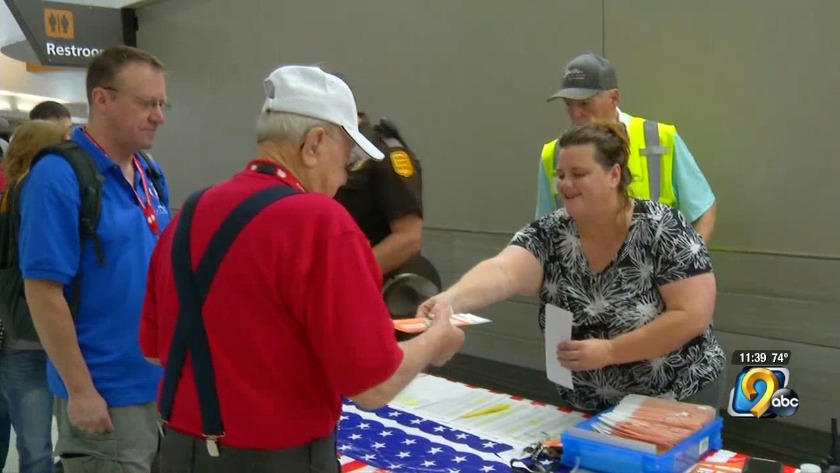 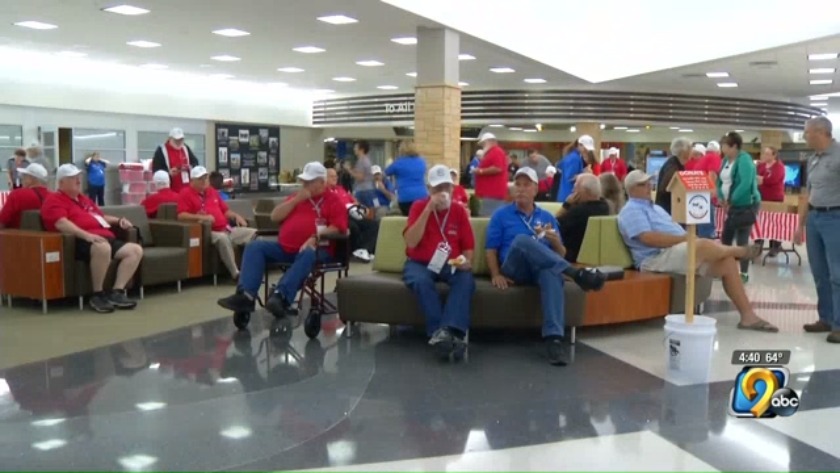 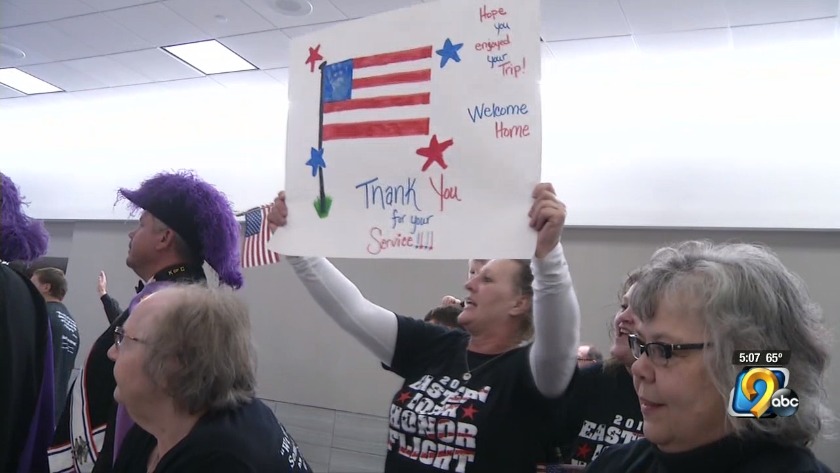 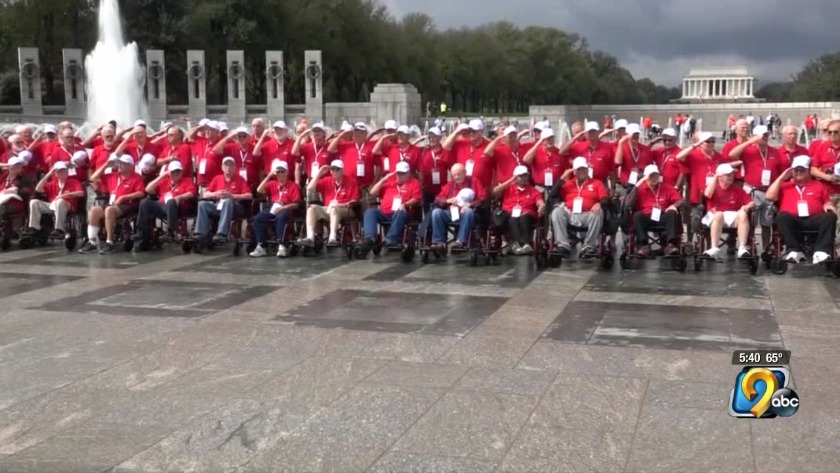 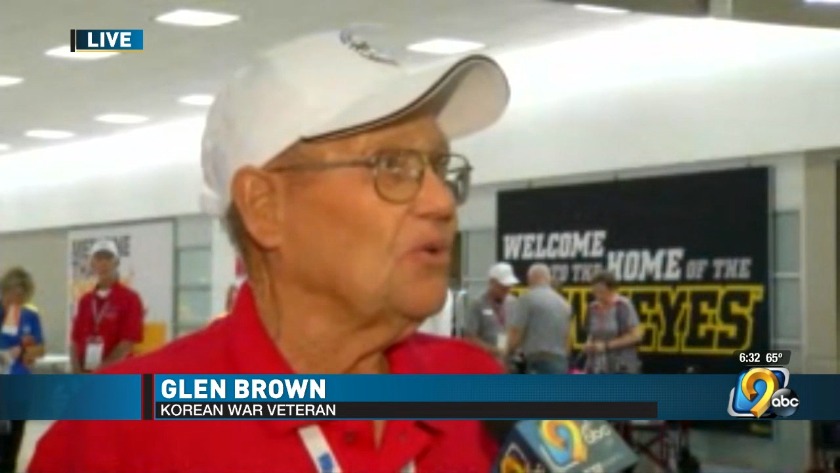 More than 100 veterans are expected to be on the flight which takes off at 7:15 a.m. The group went to visit World War II, Korean, Vietnam memorials, as well as Arlington National Cemetery.

The flight will return Tuesday night at 8:45 p.m. The public is invited to come out to the Eastern Iowa Airport to thank the veterans as they return.

Organizers say some veterans never got a “thank you” when they returned home after fighting, so this is a way of doing that. Parking is free.